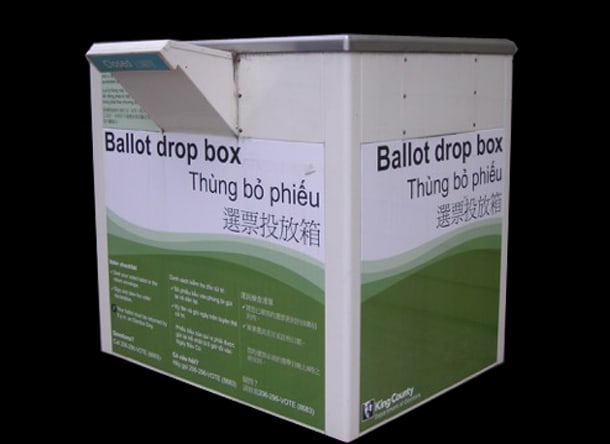 “Don’t boo. Vote!” President Obama put forth that simple message during the 2016 Democratic National Convention. It may seem like a straightforward task. Show up and put your political power into action instead of just voicing displeasure on the sidelines. And it is difficult to argue with such an American ideal, especially considering the recent U.S. Supreme Court decision in Shelby v. Holder. That case invalidated the coverage formula from the Voting Rights Act, which was used to determine whether states and localities needed to obtain federal preclearance before changing voting laws. In essence, local jurisdictions can just implement changes to voting practices without federal oversight, even with a history of voter discrimination. However, voter suppression comes in all shapes and sizes.

Lack of access to resources, language barriers, and an absence of representation in the political process are just a few common issues that keep many Asian American and Pacific Islander voters at home. But perhaps the deeper underlying question for an AAPI voter is: Why vote in the first place?

According to Washington’s Secretary of State, only about 34% of Washington registered voters submitted a ballot in the August 2, 2016 primary. Although the AAPI voting population nearly doubled from 2 million voters in 2000 to 3.9 million in 2012, AAPI voters are not known for being the highly sought after voting bloc at the national and local levels. In a recent survey of Asian American voters, 62 percent said they had not been contacted by the Democratic Party and 72 percent have not been contacted by the Republican Party. This lack of outreach simply does not empower any sort of voter energy or increased participation.

Naturally, one of the first steps to increase access to the political process is to address the issue of language. 60 percent of Asian Americans are foreign-born and almost half of Asian American adults are limited English proficient. Locally, the King County Council expanded access to voting by unanimously approving the requirement that voting materials be translated into additional languages, starting with Spanish and Korean (to supplement Chinese since 2002 and Vietnamese since 2010). Yet efforts must go beyond language.

More local public officials must address core issues that the broader AAPI communities (and yes it is plural and diverse) find important, whether that is immigration reform, education, or the economy. Why does the Seattle City Council passing the Mandatory Housing Affordability law matter to an AAPI developer or an AAPI resident? Why does Secure Scheduling legislation impact the AAPI worker or the AAPI employer? Why should AAPI voters understand what the McCleary decision means to their child’s schools or how that one case plays into the current judicial elections? Without adequate and sincere outreach, AAPI votes will continue to be suppressed. Looking into the future for the fastest growing racial group in the country, the hope is that the question is no longer why should an AAPI vote, but rather, which AAPI should I vote for?

Derrick De Vera is an APACEvotes Board Member.