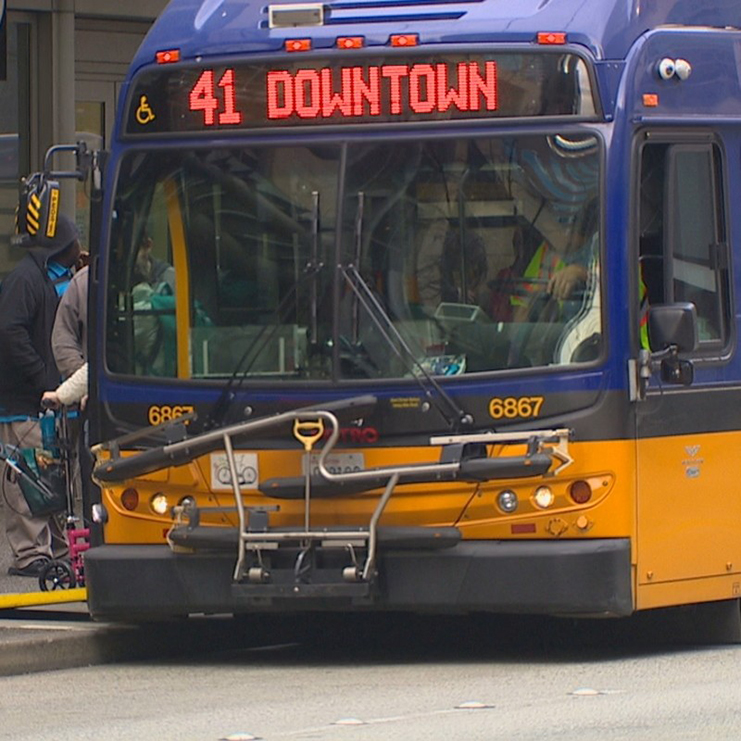 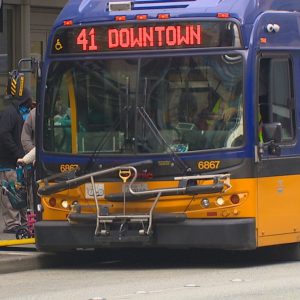 In 2014, Seattle voters passed the Seattle Transportation Benefit District, which would implement a 0.1% sales tax and a $60 vehicle licensing fee, in order to help fund increased transit service in the city for six years, and that tax is set to expire at the end of this year (2020). This November, Seattle residents will be asked if they want to renew STBD funding, but this time with a 0.15% sales tax rate.

How has the Seattle Transportation Benefit District (STBD) impacted Seattle?

As the City of Seattle has grown over the last few years, King County Metro’s previous funding proposals have been unable to keep up with the increased mobility demands of residents. The STBD allowed Seattle to purchase $45 million of bus service from King County Metro to help meet transit demands. Using the money, the city has increased frequency on numerous routes, especially during off-peak hours and on the weekends. That resulted in increased access to mobility for many, especially those who do not own a vehicle. For example, in 2015, only 25% of Seattle residents had access to very frequent service (10 minutes between busses or better), compared to 75% in 2019.

As the COVID-19 pandemic continues to rage our community, transit has been a lifeline for many essential workers and for residents to access essential services.

The COVID-19 pandemic and the potential passage of Tim Eyman’s I-976 have taken a huge hit on King County Metro’s revenue and the ability for Seattle to collect the $60 vehicle licensing fee has reduced the size of the STBD fund. As sales tax revenue and fare revenue continues to decline, Metro’s operating deficits have led to substantial service cuts (as seen in September’s schedule revision) along with the layoffs of over 200 employees.

In July, the Seattle City Council debated on what the right size for this package would be, with Mayor Jenny Durkan advocating for a continuation of a 0.1% sales tax while transit advocates like Councilmember Tammy Morales advocating for a 0.2% sales tax. Eventually, the city council decided to land with a compromised tax rate of 0.15%.

If this tax proposal doesn’t pass, what can I expect?

The short answer: many routes will see significantly reduced service. Buses will be more likely to be overcrowded. And, the ORCA LIFT program, which provides reduced-fare transit to low-income residents, will likely be cut.

But more than those inconveniences, transit serves as a lifeline for many residents. When you cut transit, it disproportionately affects residents of color and people of color. Transit has always been one of the greatest opportunities for social and economic mobility. According to the NY Times, “The relationship between transportation and social mobility is stronger than that between mobility and several other factors, like crime, elementary-school test scores or the percentage of two-parent families in a community.”

The environmental impacts of reduced bus service will be severe. When service cuts are implemented, people see the transit network as much less useful and ridership will be less likely to bounce back. Increasingly, people will rely on cars to get around, contributing to greenhouse gas emissions and adding traffic to our already congested roads.