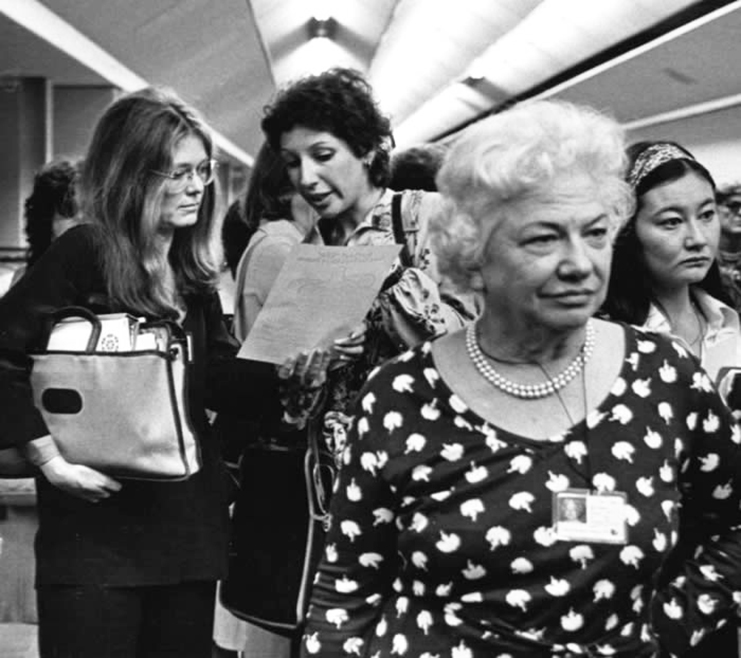 Some people have suggested that the term “Asian Pacific Islander” is no longer appropriate. I was asked by the International Examiner to reflect on the origins of the term, in the context of my personal journey. The term has been in use for many decades, an effort to cast a broad and inclusive net among a diverse and ever-evolving group of people who share similar histories and a common experience of racial injustice in America.

I was born in Japan, the child of a Japanese mother and Irish Catholic soldier. My parents were both disowned because their parents objected to interracial marriage. My birth certificate states my race as, “Mong” (Mongolian? Mongrel? I wish they has spelled it out). During my childhood, we moved from country to country and state to state as my father was stationed to various outposts.

The constant moving gave me the opportunity to experience racial prejudice and sexism in many different cultural contexts. Where did I belong? In Monterey, California, I was taunted as “Ching-chong Chinaman,” and my facial characteristics mocked. Well-meaning people complimented me on my English, even though it was the only language I could speak. Because of my Irish last name, I was told by some adults that I must be adopted.

But when I lived in Japan, I was not really considered Japanese, but “hafu.” In Marin County, California, I was harassed by kids who opposed the war in Vietnam, because my father was stationed there. In Virginia, where I went to Robert E. Lee High School, I was subjected to the racism and sexism of young men who felt that “oriental” women were open season.

I had a vague sense of shame for things I could barely name, much less control. All my life, people would ask, “What are you?” I did not know. I was raised Japanese, by a Japanese mother, whose husband, my father, was stationed away from his family for months or a year at a time. It wasn’t until we moved to Hawaii that I learned my mixed race could be considered a positive thing. I enrolled at Waipahu High School located in a plantation town in western Oahu where I witnessed tacit, but egregious racial stratification of students, a majority Filipino school where Japanese and Chinese students were placed in accelerated programs while Native Hawaiian, Samoan and Tongan students were relegated to vocational tracks.

By that time, the Vietnam protests were in full swing, the Third World Movement and feminism were blossoming. I was politicized but not exposed to the term “Asian American” until I moved to Seattle, in January 1971, at the age of 19. The Asian American movement was thriving in Seattle. I found my home in the Asian American community, with leaders like Dorothy and Fred Cordova, Bob Santos, Ruth Woo, Doug Chin, Mako Nakagawa as advocates for racial equity and cultural heritage.

Among progressive Asian American community people there was a strong sense of ethnic solidarity, which was as much political as it was historic and cultural. All nationalities have unique and distinct attributes. But Asian and Pacific nationalities have all experienced the common impacts of discriminatory legislation and racism. We share a complex geo-political history. And in America, we have a lot of shared DNA.

The culture and history of Pacific Islanders was tangentially part of Asian Studies curricula during that time, primarily focusing on Hawaiian history. It was not until a few years later that the term Asian-Pacific Islander became more broadly used. Our intention was to amplify our collective voices and to grow our political clout.

In 1976, when Dolores Sibonga and I were appointed to the Washington State Coordinating Committee for National Conference for Woman, we thought about how to best engage our communities. We established the Asian Pacific Women’s Caucus to be inclusive and to give visibility to our common interests and concerns—immigrant rights, pay equity, culturally biased testing, culturally appropriate health care, working conditions, employment discrimination, stereotyping, racism and more.

From a national perspective, the U.S. Census Bureau officially transitioned the term “Asian American” to “Asian Pacific Islander” in the 1980’s. In 1997, the White House Office of Management and Budget broke the terms “Asian” and “Pacific Islander” into two separate racial categories.

Is API an outmoded term? I guess it depends on how one chooses to define it. Much has changed since the early days of what became called the API movement. The intention behind that term was always inclusivity, to shine a light on the institutional and cultural factors that sought to erase all our cultures. But there are some people today who feel that combining the terms Asian American and Pacific Islander amounts to cultural erasure, and that the term is even racist. From a historic perspective, the term Asian Pacific Islander was never intended to subsume or obscure or minimize the experiences of indigenous people of Pacific Island nations. Their unique experiences and history should be acknowledged and better understood by all.

At the same time, whether we like it or not, our communities are all changing, becoming more multi-cultural, more assimilated, and interracial. The issue of ethnic identity will surely become more nuanced with the march of time. What will be our future? How should we recognize and sustain our cultural identities as our communities change?

There is racism and ethnocentrism everywhere. I don’t mean to paint an overly rosy picture, but what I see today in Seattle is a growing mutual respect and celebration of both Asian and Pacific Islander cultures, regardless of whether we decouple the label “API.” I also see stronger alliances among all BIPOC communities. I want to work to continue to grow a sense of common purpose to build community where equity is the norm and diversity is celebrated.

Rita Brogan has been involved in Asian community issues since the early 1970’s. Her social justice activism has included roles such as former chair of the Washington State Women’s Council, co-founder of the Asian-Pacific Women’s Caucus, and as appointment by President Jimmy Carter to the National Commission for Women. Rita currently serves on the board of the Japan America Society of State of Washington and as President of Friends of Mukai on Vashon Island.