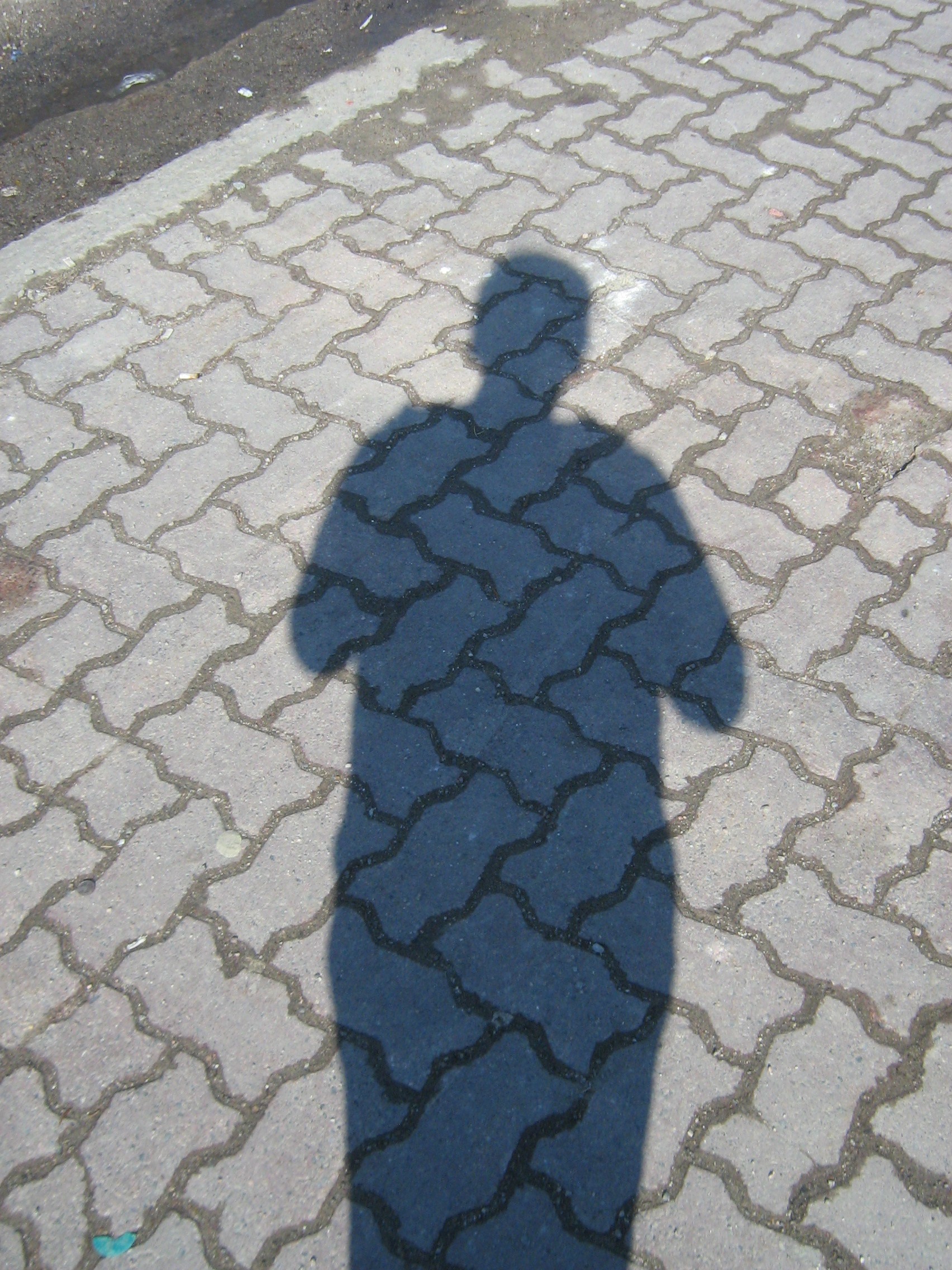 When the question, “What does it mean to be a Laotian man,” was presented to me, I immediately had an answer in my head. But after thinking about it for a few days, I realized that I really didn’t know. I mean anybody can come up with a common generic answer, right? But who will that benefitt? I came to the conclusion that the start of being a man, not just a “Laotian” man, is being completely honest with myself.

My parents came to America in the early 1980s from a tiny, war-torn, communist country in Southeast Asia called Laos. I grew up in the Eastside of Long Beach, California though. So I actually had a lot of different elements and people that influenced the Laotian man that you guys see today. As a young kid growing up, I barely knew how to speak English. Even though I was born in America, English was not spoken in my household. So you can imagine how hard it was to adapt to life outside the house once I was old enough to go to kindergarten. My parents didn’t know that they served lunch at school, so they would always pack me a lunch that consisted of our traditional foods. It wasn’t anything unusual to me, it was the same stuff that I ate every day at home. But then you start noticing the weird looks you got at lunch when the other kids were eating pizzas or ham sandwiches, and here I was eating sticky rice with bamboo shoot soup that was made using stinky fermented sh. Did I mention I could barely speak English? And the only English that I could speak had a little Laotian twist to it. So you already knew the jokes were on the way.

Many Laotians, including my family, are Buddhist, so life usually revolves around what is going on at the temple, or in our language, the Wat. My grandma still routinely wakes up early every morning to get food ready to take to the Wat for the Buddhist monks. Buddhism played a very significant role in the way my parents raised me and my siblings. We were taught to respect our elders, to be content with whatever we had, and that excessiveness was not something to strive for. Watching my grandma wake up every morning to do what she did for the monks taught me a very valuable lesson in discipline and compassion that I will always carry with me, even if I don’t always show it.

In 1997, at the age of 12, I got jumped into my gang. I didn’t know any better. All I knew was the few square blocks of my neighborhood. So what I saw and learned in my own living room was totally different from how people acted on the block. I would see my dad wake up every day at 4am for work. But my older homies wouldn’t wake up until 2pm in the afternoon, yet they had all the stuff that I wanted. My parents struggled to buy us school clothes from Kmart and thrift stores while my big homies put guns, drugs, and money in the brand new clothes that they bought for us from Macy’s. My dad always taught me to respect my mom and look after my sisters, but in direct contrast to that, my O.G.’s always said “never trust a female,” and “the more women you had the better.”

Being raised in a Buddhist household where we were taught to be soft spoken and compassionate people was totally opposite to what gained you status in a street gang. I was living a double life. At home I would do what my parents asked, but as soon as my feet hit the pavement, all that went out the window. The people that I looked up to all sold drugs, had money, were extremely violent, and had a stable of women. My parents didn’t raise me like that, so I knew that lifestyle was wrong. But it didn’t matter. I was a young and ignorant kid that had my mind made up. I was going to be just like my big homies.

I caught my case in the summer of 2010. At first, the homies were there. The women stuck around for a little while. But eventually things change and people fall off. My trial lasted a little over a month. In that short period of time, I saw two things that I’ve never seen that would change my life forever and eventually open my eyes to who really mattered. I saw my dad miss work to come support me in court, and I saw my dad cry as the prosecutor attacked me in his opening statements. There were two things my dad never did. And that was miss work or cry. Right then and there, I saw that a real Laotian man loved me. That no matter what anybody said about me, my father was there to support me and loved me unconditionally.

If somebody asked me that question, “What does it mean to be a Laotian man,” again, I have one answer: IT’S COMPLICATED! The Laotian man that my dad and uncles are is very different from the Laotian man that I’ve become. I was drawn to the streets, and the way of the hood was what I fused in with the traditions that my parents taught me. So while I respect my mom and love my sisters, I’m still that same hypocrite that will often objectify women. And even though I was raised to be content with what I have and to be a compassionate person, I still strive to get as much money as I can by all means necessary.

I’d be a liar if I said I’m proud of the man that I am. I’ve been gang banging for nearly 20 years now and all I have to show for it is a 65-year prison sentence. It’s an uphill battle every day to get up and do what I know is right. But every test that I ace in my math class and every time I learn something productive is another battle won. Nobody said that life is easy, and nobody owes me anything. If somebody does owe me though, it’s me. I owe it to my dad to start being a real man and start doing what is right for me and my kids just like he did. He deserves to know that his son isn’t always going to be that ignorant gang banger who speaks a foreign language with a black accent. The Laotian man that I strive to become is the man that my dad has been all my life: a man who not only loves his kids unconditionally, but shows it by working hard to provide for his family. I’m confident that I’ll eventually get there. I’m just adding a little Eastside flavor to what has already been taught to me.

Formerly Incarcerated Group Healing Together (F.I.G.H.T.) was started by a group of Asian & Pacific Islander (API) men who were at one time incarcerated in the Washington state prison system. F.I.G.H.T. is a direct outgrowth of the organizing that many of us did through different API groups in different prisons. This organizing built deep bonds of unity among us. Together we learned about our own diverse cultures and political histories, life experiences, and perspectives. We also created cultural celebrations featuring various forms of traditional arts, like language, music, and dance.

Upon being released, we stayed committed to continuing to support each other, whether inside or outside of the prison system. We support both current and formerly incarcerated APIs through mentoring, advocacy, outreach, and political education. We encourage each other to embrace positivity, compassion, strength, hope, confidence, and building healthy lives and healthy communities, while breaking the cycle of mass incarceration. For more information, visit www.fightwa.org.