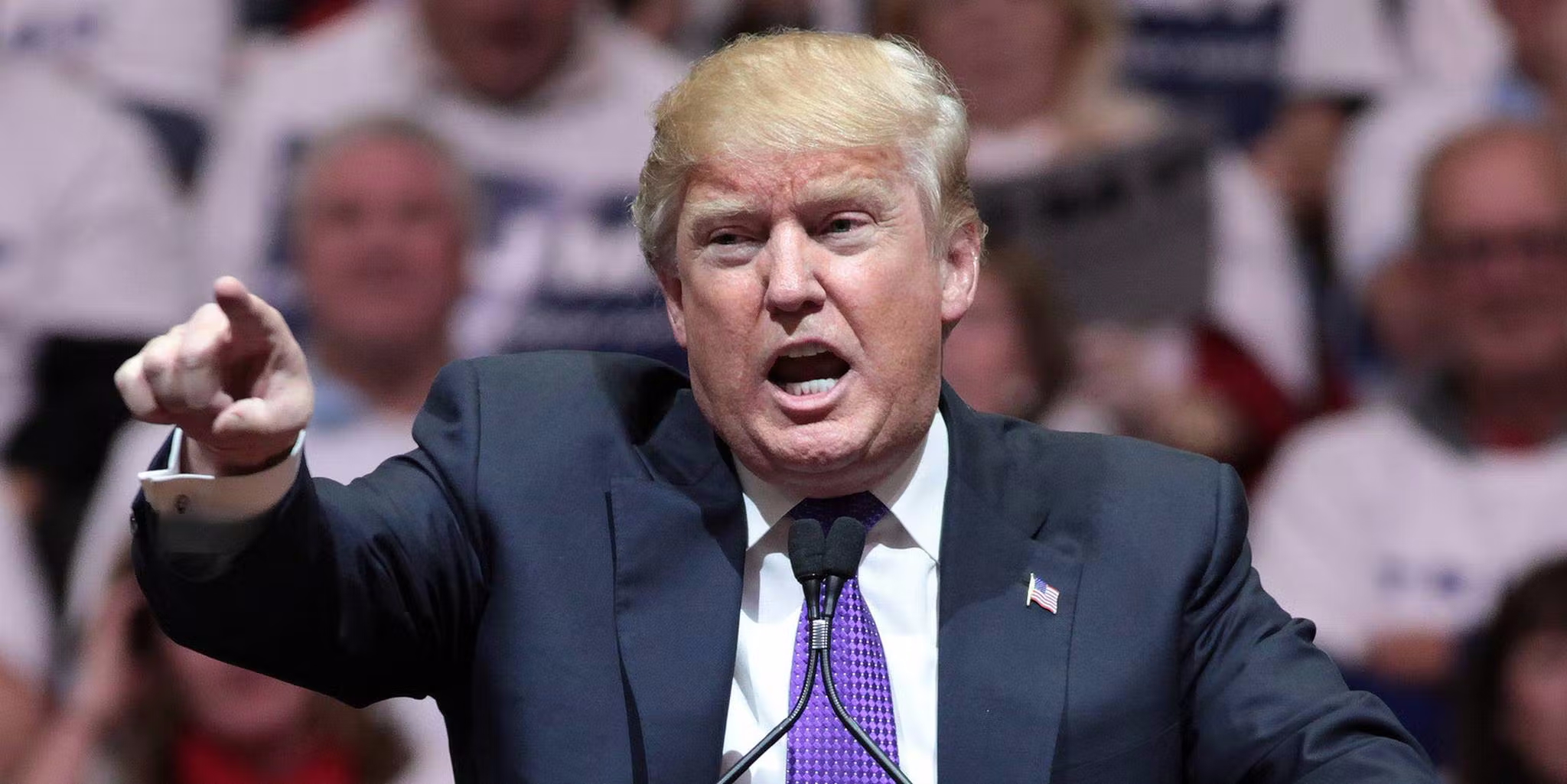 As a young immigrant, there’s not a lot I can relate with President Donald Trump about. In fact, there is nothing that connects me and Trump, except that now he’s the president of the country where I reside. How do I truly call him “my” president when he has a negative view of immigrants and refugees who come to America for better opportunities? That is a question I ask myself everyday. It’s scary living under the power of someone who could dislike you for being who you are.

I remember very clearly the night of the election when it was declared that Trump was going to be president. My heart pounded harder than it ever had before. “Is this a nightmare?” I thought. My eyes watered when I looked at the television in the middle of my dark bedroom. I prayed to God and whomever was listening not to let this happen. Did they not listen or did I not pray hard enough to the right ones? My brain and heart throbbed painfully as I dared to look again as the red spilled over the states outnumbering the blue.

Tears just kept streaming down my face as I laid my head back and felt my back against the wall. I thought about how these next few years would turn out. I wondered how many people were just as heartbroken and defeated as I was. Now, Trump’s legacy is underway, and we have to survive it whether we like it or not.

Ever since I was a child, I put my family before anything else. It’s how I was raised; being born in the Philippines, family is everywhere and close knit. So moving to the United States forced me to make my own sense of family with my friends and my immediate family. It is my responsibility to stand up for my family and my beliefs, but how can I protect my family from the president?

I wake up everyday dreading that Trump will normalize systematic racism and oppression. I fear that people who have been discriminatory and racist will think that it is okay to beat us down and silence us as they have always been doing. Instead of being quiet about it, they will instead feel that it is okay to be loud and proud about discrimination.

The president of the country I once lived in is just as bad as Donald Trump if not more. Philippines President Rodrigo Duterte has called for the death of drug users and pushers with an iron fist in order to stop the spread of drugs in the Philippines. Although stopping drugs is a good thing, the way he has been doing it has caused the deaths of thousands. Does he not take into account the lives of those who were trapped into using drugs? Does he not take into account the people who grew up and were raised to around using drugs? So instead of helping the people who need it, he is just willing to kill them off.

I think of Donald Trump’s stance on health care. The Congressional Budget Office estimated that the bill to repeal and replace “Obamacare” would lead to 24 million people losing insurance, which would lead to more than 24,000 extra deaths per year.

It makes me terrified that these men are the representatives of countries where I live and where my family lives. These men who have disrespected women on live television and still get away with it. While running for president, Duterte said: “I was angry because she was raped, that’s one thing. But she was so beautiful, the mayor [Duterte] should have been first. What a waste.” Duterte was addressing the rape and death of Jacqueline Hamill, an Australian missionary, during the 1989 Davao hostage crisis. Meanwhile, a similar video was discovered of Trump saying, “Grab them by the pussy, you can do anything you want.” Yet they both still managed to get rising poll numbers and eventually win their respective presidencies.

Duterte and Trump both show disdain toward the media for how they are portrayed and would not be against silencing and censoring the media to benefit their causes.

We cannot let these men hold power over us because they bring toxicity into the world. When people think toxicity is okay, they lash it out onto others. I consider myself lucky because I’ve only come across a minimal amount of racism before Trump’s race to the presidency.

The first time I had come across any type of discrimination that I had recognized to be discrimination was when I was 12 years old. My family was in our car and we were about to pull into a parking spot in Walmart when a white woman swerved her car at the last minute to try to get the parking spot we had been waiting to park in. My father had already put our car halfway into the parking spot when she honked and rolled her window down and started to yell, “You’re illegal!” over and over again as she flipped us off and drove away.

I was confused at first. My father was gripping the steering wheel, when suddenly my mother burst out in laughter. So I started to laugh along still very confused because this woman was clearly angry about something I did not understand. Then I understood that night as I heard my mother crying—I tried to shut out her sobs as I closed my eyes and tried to sleep.

Although that was before the era of Trump, things have now gotten worse as incidents like that occur much more often. And they follow us into our homes on social media. Three weeks before Trump became president, I watched as a Facebook disagreement unfolded before my eyes. A friend of my parents had posted about her feelings about feeling unsafe in the United States during the presidential election, and that she was considering moving away. In the comments section, a man wrote: “This country would be greater and better without you in it, you chink.” He didn’t stop there, he kept posting comment after comment insulting her with no regard as to who might be seeing it. He didn’t care who saw it because people didn’t do anything to stop him. I didn’t try either because I knew there was no way he would listen to me, another “chink” in his eyes.

I’ve had worse happen to me in real life since Trump was elected. Once when I was out shopping, two men were staring at me. They were outside near my car after I was done shopping and were snickering. As I passed by them, I heard one of them whisper, “Get out of our country, slanty eyes.” I felt sick, but I kept putting my things into the trunk when I noticed my broken tail light and my opened gas tank—by that point the men had left.

We cannot let them treat us like this. We all have basic human rights and deserve respect. In a world where our president condones hate, we have to have the strength to stand up. We cannot be silenced anymore. We shouldn’t be afraid, because we deserve better. And we can’t be hold back when they are already pushing us back. Please stand for your family and stand for yourself. Now is the time, because Trump and Me cannot exist together if Trump takes Me out.