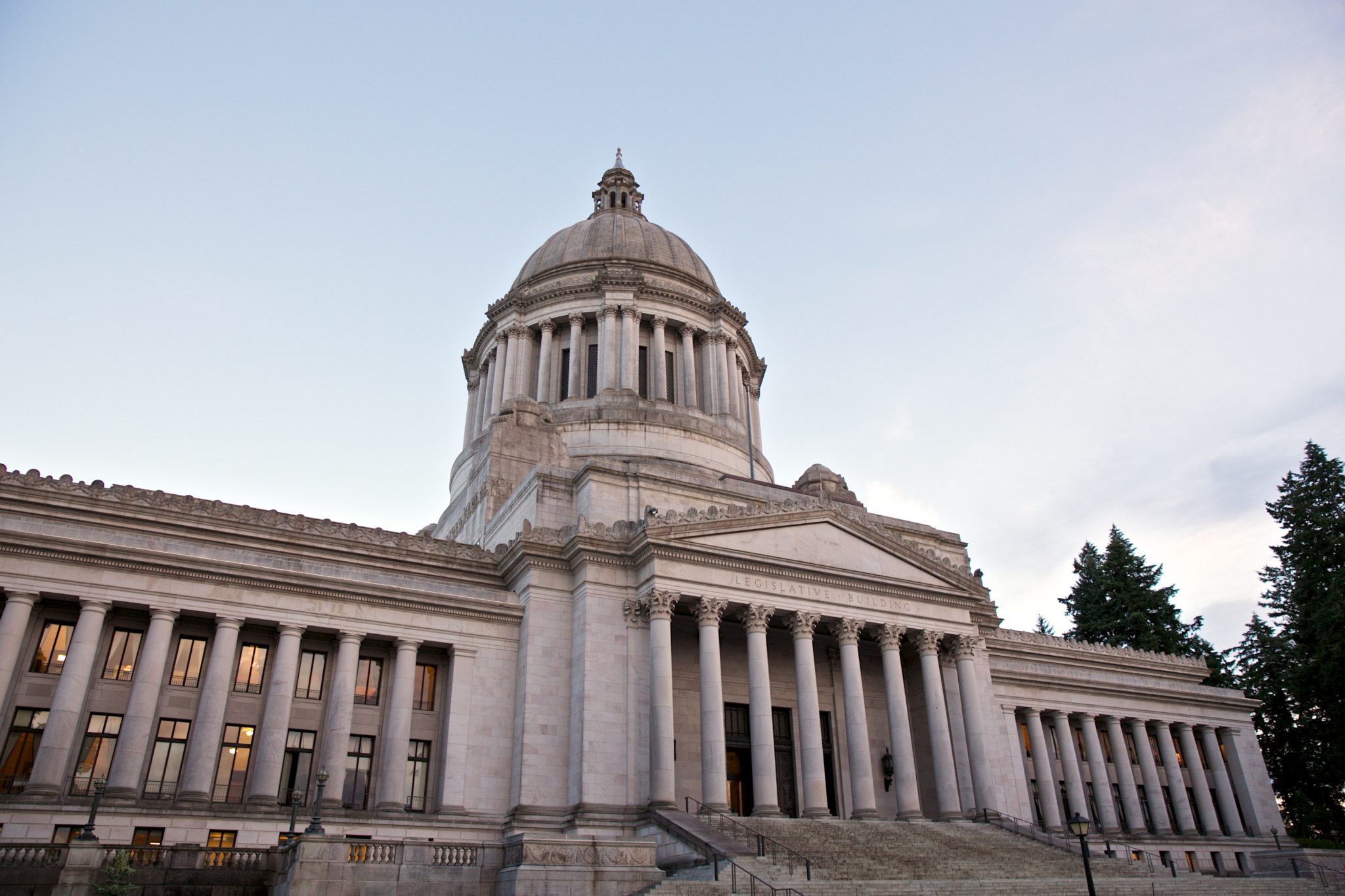 “Today we have never been more proud to represent Washingtonians and the inclusive values we collectively hold.

“As a new administration takes over in the nation’s Capital, we stand ready to safeguard our state’s commitment to equal rights and human dignity. From the Yakima Valley to downtown Seattle, Vancouver to Spokane, we know many of our friends and neighbors are worried about attempts to foment hate and steer the path of our country away from justice.

“From the creation of reservations at our state’s founding, to Japanese internment camps during WWII, to mass detention and deportation of Latinos in the past two decades, it is not only the threats of a new president that make Washingtonians fearful, it is the experiences we carry with us.

“Our state has made great progress, but the job is never finished. Change comes from vigilance, from engagement and from organizing at the local level on up.

“The Washington State Senate Members of Color Caucus will continue to stand up for the immigrants who enrich the cultural and economic landscape of our state.

“We will continue to stand up for voters in every community until we all have the ability to be fully represented in fair elections.

“We will continue to confront racial bias in the criminal justice system and in other institutions built on the promise of equality.

“We will continue to fight for environmental protections, affordable health care, and tribal sovereignty.

“We will stand up for the rights of all citizens in the state, regardless of the color of their skin, their country of origin, how they worship or who they love.”