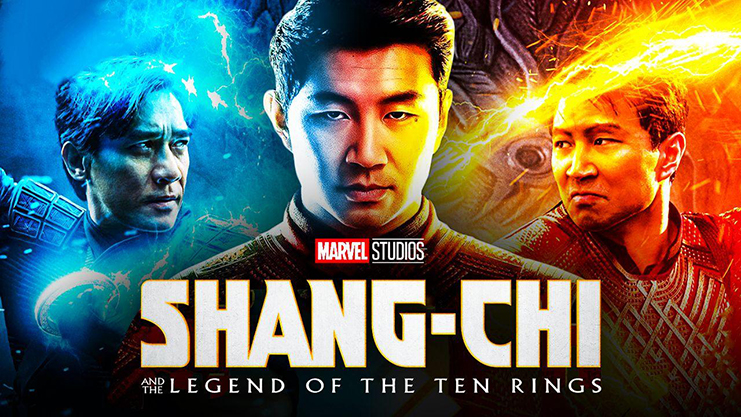 Marvel’s 2021 film Shang-Chi and the Legend of the Ten Rings has been widely hailed by critics and was a smash hit at the box office, becoming the highest-grossing movie since the start of the pandemic. But the film has also been welcomed by Asian American activists as a sign of improving the image of Asian men on the silver screen, a demographic that has been a long-standing victim of racial and gender stereotypes in mainstream media.

History of underrepresentation and emasculation

Asian men have been underrepresented and emasculated since their arrival in America in the 1850s. In response to white apprehension over the threat posed by Chinese men to the white workforce and to white women, Yellow Peril laws were quickly passed that confined Chinese male participation in the labor force to laundry, cooking and childcare, industries deemed at the time as “women’s work.” This characterization as passive, effeminate and weak was further promoted in movies and popular culture, where white actors have donned yellow face, and used thick accents and exaggerated mannerisms to ridicule or villainize Asian men as a form of entertainment.

These stereotypes persist even to this day. A 2021 study by the University of Southern California’s Annenberg Inclusion Initiative, which assessed the Asian leads and speaking characters in 1,300 top-grossing films from 2007 to 2019, found that Asians were erased, silenced and stereotyped in popular films. Among the 1,300 movies, only 3.4 percent had an Asian/Pacific Islander (API) lead or co-lead, significantly less than the 7.1 percent of the U.S. population that identifies as API.

The dating company OKCupid in a 2014 study on race and attraction found Black women and Asian American men were the least desirable in online dating preferences. The dearth of Asian male depiction with a romantic partner in popular media further emphasizes the demographic’s “othering” and marginalization compared with other races. Other depictions include that of the perpetual foreigner – evidenced by non-U.S. accents and use of non-English language – and, most troubling, portrayals of API characters that disproportionately include violence and death.

A new definition of Asian masculinity

It’s no wonder that cultural depictions in popular media have an outsized impact when it comes to proliferating or refuting stereotypes. Shang-Chi’s release during the pandemic is of no small import, as anti-Asian sentiment and incidences of anti-Asian hate in the U.S. and around the world continues to rise at an alarming rate.

Shang-Chi stands as an important cultural milestone, not only because of the breadth of Marvel’s cultural reach, but also because he represents a new kind of well-rounded Asian masculinity in the West. “Asian men are still struggling to be seen as equals in part because our experiences are primarily viewed through a white Western gaze,” said actor Simu Liu, who plays the titular character. In an interview, he continued by saying that he hopes that Asian men should seize this opportunity to redefine a healthier conception of masculinity.

“Why not define masculinity for ourselves in a way that is body-positive, but body-positive for all types and inclusive for all gender norms and sexual preferences, and why not talk about respecting women and uplifting our Asian American sisters, and uplifting all minority groups and being a better ally? Why not talk about those things as well?” By having Shang-Chi reconcile the uncomfortable relationship he has with his heritage and still feel pride for who he is, seems to reassure Asian men that they, too, shouldn’t be ashamed of their identity. It will take a lot more than Shang-Chi to change these perceptions, but it’s a start.