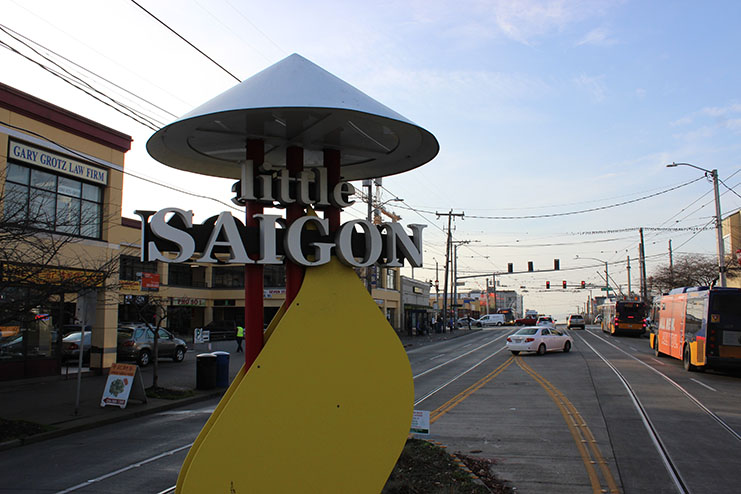 We are nearing the close of the once-per-decade redistricting process for Washington state, which will result in new district lines for all 49 legislative districts and 10 congressional districts. Asian Counseling and Referral Service (ACRS) and Asian Pacific Islander Americans for Civic Empowerment (APACE) as CID/South-Seattle serving organizations part of Redistricting Justice for Washington, are concerned with how this will impact Asian American and Pacific Islander communities. When we are divided up, families, schools, and communities lose out on vital resources. Our CID Asian American communities need to stay together in the 37th Legislative District and stay with Asian Americans and other South Seattle communities of color in the 9th Congressional District.

Washington state has established a five-member Redistricting Commission, composed of two members selected by the Democratic Caucus, two by the Republican Caucus, and a non-voting chair. With this structure, it is our responsibility to work with commissioners and advocate for maps that represent our communities and their needs. Proposals from the commissioners have raised concerns for Chinatown-International District and parts of South Seattle. We do not want to see our communities split up or moved into other districts where we will lack meaningful representation and lose out on access to crucial resources.

It is vital that we get as many people as possible contacting the commission in these remaining days, and we have a direct way to do so. The best way is to use the Redistricting Commission website to directly comment on maps. Redistricting Justice for Washington has created detailed instructions for doing this, which are on their website: https://www.redistrictingjusticewa.org/provide-feedback

November 15th is the constitutional deadline for the Commission to submit maps to our state legislature, so we need to make sure we are contacting them as soon as possible. Our Asian American communities in the CID and South Seattle should be able to stay together to make sure we can elect our representatives of choice and access the resources that families here need and deserve.

Joseph Shoji Lachman is a resident of the Chinatown-International District and serves as the Policy Analyst at Asian Counseling and Referral Service, helping coordinate legislative advocacy efforts both for ACRS and the Asian Pacific Islander Coalition (APIC) of Washington.

Alisa Lee is the Program Manager for Asian and Pacific Islander Americans for Civic Empowerment, where she runs the organization’s different organizing and advocacy efforts.