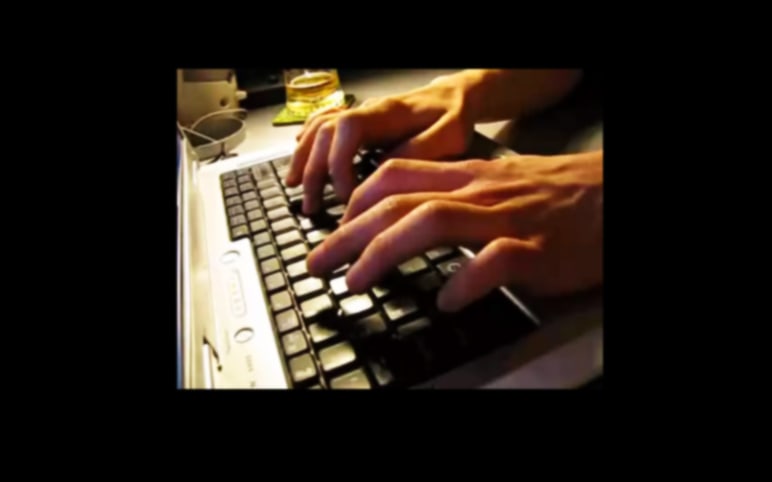 By now, the debate around “sexual racism” is about as predictable as it is tragic. In popular parlance, “sexual racism” is defined as the act of excluding members of certain racial groups as potential sexual partners based only on their race or of fetishizing members of racial groups as the sexual “other,” whether it is through exclusion or preference. Whether one wants to see such exclusion and fetishization as “personal preference” or as an act of racism, what’s not debatable is that such actions are marked by explicitly racist language.

For example, for some gay white men, it isn’t enough to simply state that they are not attracted to men of color. Instead, they use the opportunity to state their “preferences” using racist logic and language. Comments such as “Squinty eye, no reply,” and “I don’t like Asians, I like big cocks,” or “Asians, prease reave me arone,” along with similar comments degrading black men and, to a lesser extent Latino men, are common on gay dating sites and apps. Rather than simply stating a racial preference, gay white men use these electronic spaces to actively denigrate men of color.

But sexual racism is more than simply excluding members of a racial group as potential sexual partners or fetishizing them when they are the object of sexual desires. In fact, whether one is sexually excited, or left frustratingly flaccid, by someone of another race is among the most trivial of concerns. What is important is that deeply embedded in those very stereotypes about sexual attractiveness and sexual prowess that lead to one’s seemingly “natural” sexual preferences is a very public distortion of the sexual worth of one group and the sexual bankruptcy of another.That has roots in the larger system of racial maligning of minority groups deployed by the dominant group, specifically for the purpose of promoting racial segregation. Thus, the erotics of race not only construct people of color as being sexually undesirable but socially undesirable as well. It is in the ability of sexual racism to hide, under the guise of “personal preference,” rather than be exposed as part and parcel of the larger system of racial oppression, which depends on constructing one race as fundamentally inferior to another, where the true danger lies.

But there’s a larger issue here. The problem with racial oppression is that it often depends on the active participation of those that it oppresses to maintain the validity of that oppression. When the oppressed act as agents of the oppressor by adopting their values, their beliefs, and—in this case—their racial hierarchy of desire, we give validity to that hierarchy and oppression. In fact, on the website BathhouseBlues, a white man responding to accusations of sexual racism specifically notes that “even Asians don’t find themselves attractive.” Thus such racist hierarchies of desire become “natural.” In the white imagination, if Asian men don’t even find other Asian men attractive, why should they? And if Asian men don’t even find other Asian men attractive, isn’t this just “natural”? Our compliance is used against us to justify their racist acts. On too many occasions, I’ve heard gay Asian men proclaim that they do not find other Asian men attractive. Rather than challenging sexual racism, gay Asian men’s sexual fantasies follow the same racist logic. And doing so, we lower our own worth and the worth of our gay Asian brothers.

For example, a blog post on Angry Homosexual that suggested, tongue-in-cheek, that gay Asian men should stop dating white men was largely met with vitriol. The less caustic have suggested that the “problem” that needs to be addressed is gay white men’s racist attitudes, not our own. But this isn’t an issue of “this” or “that.” Challenging the racist actions of gay white men doesn’t preclude challenging our own beliefs and values. Similarly, racist acts won’t magically disappear if we all wake up tomorrow desiring each other instead of them.

But what is clear is that addressing one without addressing the other is pointless. Sexual racism portrays us as being less desirable as, and of less sexual and social worth, than white men. Our compliance justifies that portrayal. True social change will only come when we can collectively challenge our own beliefs and values, reflect on our own desires, and demand our sexual and social worth. Challenging ourselves is never easy, especially when it is so much easier to challenge others. But little good is ever found on easy street.

Winter Han is the author of ‘Geisha of a Different Kind: Race and Sexuality in Gaysian America,’ published by NYU Press. Available on Amazon and anywhere else that great books are sold.