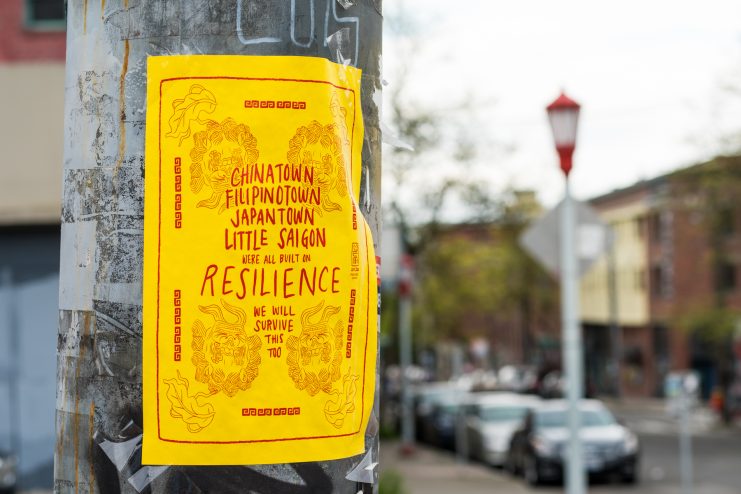 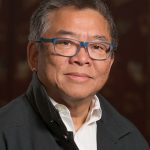 After the second night of protesting the murder of George Floyd, Seattle Mayor Jenny Durkan visited the Chinatown International District to dialog with a neighborhood that has already been struggling with homelessness, racism and COVID-19. As always it wasn’t a dialog, it was a photo op. While the Mayor took pictures with “Community People,” an army of community members cleaned damage from the night before and fortified the neighborhood against the next indignity. She ducked questions, like, “Why on the first night of the protests did the SPD funnel the crowd into the CID?”; as well as questions of why Seattle’s most vulnerable neighborhood on the second night of protests was left unprotected and fell prey to opportunists with ill intent. The SPD could have pushed them anywhere in the city.

The Chinatown International District has never been respected from the beginning. A neighborhood born out of “Redlining” and racism is a story of disrespect. The CID occupied what was considered the worst place to live in Seattle, a place to push all the brown people. We’ve endured riots, racism, and expulsion. They cut our neighborhood in half with an Interstate freeway without regard. They built sports complexes with the intent of using our community as a parking lot. They placed a navigation center in Little Saigon that has become a hub for crime without ever consulting the community. It been almost five years and the murder of Donnie Chin remains unsolved. In a word — disrespect.

The recent round of disrespect began when the City decided to sweep homeless encampments in the neighborhood and denied minority media access, The South Seattle Emerald and the International Examiner were initially not allowed to enter the site by Kevin Bundt of the City’s Human Services Department because he had never heard of them, yet allowed white media full access. To not allow our own media to cover a story in their own neighborhood is completely disrespectful. The IE has been reporting on our community for nearly 50 years. An example of the City not even caring enough to even learn who who our media is.

The lack of concern for the safety of the residents and businesses in the CID is on full display daily especially when they know that anti-Asian racism is on the rise due to COVID-19. Crime is significantly up in the neighborhood, and if it were not for the massive support of our own community, things would be much worse. So my heart sank when I watched the SPD on the evening of May 29th herd protestors into our neighborhood without providing any warning or protection. Protestors were allowed to run wild and take out their frustration with the SPD on the businesses along Jackson street. The City purposely allowed harm to one of the last true ethnic neighborhoods in Seattle. And in Hing Hay Park, the Mayor declined to answer why.

No amount of photo ops or staged concern by city officials will mitigate the real damage and disrespect our community has experienced for decades. We are not disposable, we deserve respect, it is exhausting to be resilient.