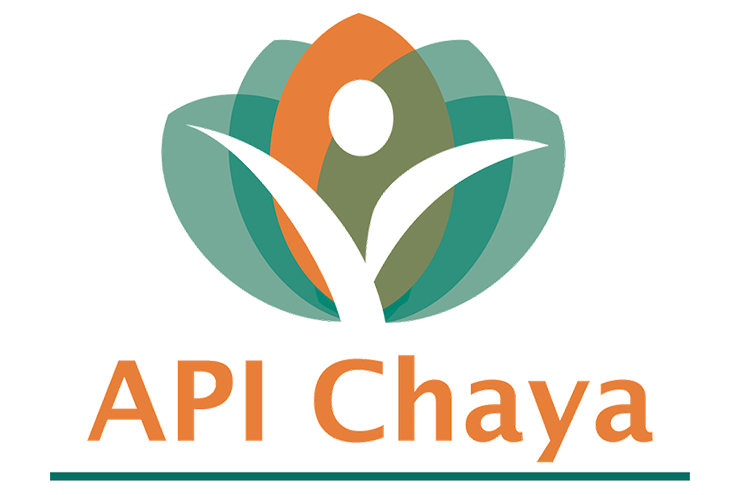 Are you a parent? Do you feel like you have enough support in your parenting? Do you think your parents had enough support to take care of you? Have you or anyone in your family ever had interactions with Child Protective Services (CPS)? If so, how was that for you and your family? What would you have wanted to have happen?

At API Chaya, we are working toward a world where parents in our communities do have enough support to love and raise their children, where kids have enough play time and attention to remain curious and loving and able to learn, where we’re co-visioning and co-creating a network of family and friends that can and do show up well for one another. Even though this takes a lot of work, we see glimpses of this reality every day in our own lives and in the lives of the people we support.

Mandatory reporting is a practice that is quite the opposite of a community supporting each other. Mandatory Reporters, often health care workers, social workers and advocates have an obligation to report to the state (either through the police or the Department of Child Welfare). As advocates, it’s heartbreaking whenever a parent discloses abuse of children both because it is heartbreaking that any child would be sexually or physically harmed, and because of the additional pressure of having to report the harm. It often feels like a breaking of trust and rapport. We want to encourage open sharing, so that people can and will disclose when harm is happening, and we can be there to help work towards healing and change. What we know from our decades of frontlines work with survivors and families experiencing harm is that is what leads to the best outcomes. Unfortunately, what we see most of the time is that mandated reporting does not help. It often leads to no response at all, or worse, the claim is investigated, and children are removed from their homes/families of origin immediately, with no clear path towards reunification.

Because of the chasm between oppressive systems currently in place versus what we want and need, a few of us started meeting and we formed a group to look at policies and practices around mandatory reporting. This group is made up of people from the anti-violence movement who are current or former community organizers and advocates. As such, we are concerned about the impact of mandatory reporting on our communities, our families and the people we serve. We know more is possible and want to increase awareness about the over reporting that can happen and the collateral consequences that are common when a report is made.

For the vast majority of individuals, be it providers or individuals seeking help, mandatory reporting perpetuates isolation and a lack of self determination for those most vulnerable. We see this in our own lives and communities, and it is supported by research. According to the National LGBTQ DV Capacity Building Learning Center’s 2015 report “There’s No One I can Trust”, 62% of domestic violence survivors and help seekers who had been reported found that mandated reporting made their situation worse, with 50% of participants reporting that it made their situation “much worse.”

Additionally, mandated reporting created conditions where survivors have to prioritize protecting themselves directly from institutions and individuals seeking to support them. 60% of participants indicated that they changed what they were intending to share after being informed of a provider being a mandated reporter. Some of these strategies included lying, stopping talking or reaching out, and/or withholding information. It directly led to an end to them seeking help.

“Growing up in a multicultural API home, where I witnessed and experienced violence, I was specifically taught about CPS, and that if I shared about any of the violence, there was a risk that I would be taken from my family. I distinctly remember my 2nd grade teacher at the front of our classroom talking about childhood sexual abuse, crying and being upset, her asking me if I wanted to talk about anything, and me saying no. I remember trying to talk to my parents about it after class that day and them getting upset. I didn’t tell anyone. I remember knowing that as much as I liked my teacher, she could not really help me. If she tried to help it would not be helpful. I had seen cousins be taken away from our family, both through the foster care system and “Kid jail” as we called it. I remember when my cousins and friends came back, they were sadder and meaner. I now understand that finances were harder after involvement with the system (CPS, etc), and that people were even more scared to talk about what had happened to them. Frankly, more “things”/violence happened to them while they were gone. I would have wanted to be able to talk about it with friends, family and teachers. More than that, I would have liked to know it was possible for violence like that to not happen to anyone, and to know it was possible to have good loving relationships – even with people who had previously hurt me.”

– Excerpt from one survivor

We have all that we need in this world. There is enough, and we are enough. We need to believe that and figure out how to get what is needed directly to families. We have to move beyond what we have and the structures we have inherited, and dream of something different.

What is your vision for the future in your family? Neighborhood? Community? What are you doing to work towards it? Another world is possible – we have options.