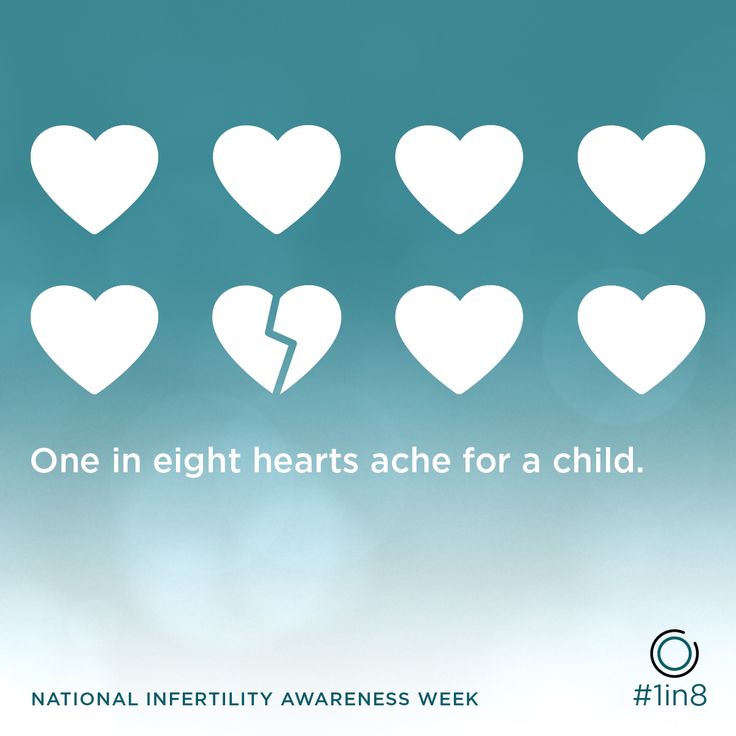 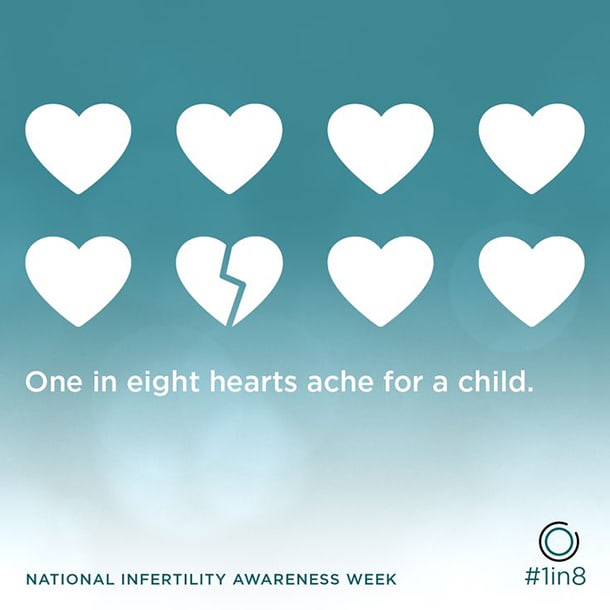 If you or someone you know has trouble conceiving or maintaining pregnancy, it’s because infertility is quite common. And if you don’t know of anyone, it’s likely because they just aren’t talking about it – especially in family-focused Asian cultures, where infertility often carries a stigma. Embarrassment and shame can lead many people to avoid their usual sources of support in friends and family, and suffer in silence.

Infertility is defined as the inability to get pregnant after 12 months. Couples trying to conceive when the woman is over 35 are encouraged to consult with a medical provider after six months. The reasons for infertility are equally split between men and women, about 30 percent male and 30 percent female factor, with the remaining third of the population facing unexplained infertility. Low sperm count is actually the most common cause of infertility, and male infertility is a factor in 30-50 percent of couples trying to get pregnant a second time.

According to RESOLVE: The National Infertility Association, 147,472 women in Washington state share this struggle, or one in eight American couples. A different study by the National Institutes of Health suggests that this number is even greater – that one in six couples are infertile.

In 2012, the Center for Disease Control (CDC) published a National Public Health Action Plan on Infertility. It states, “Although the ability to have children is often assumed, a significant proportion of individuals and couples experience infertility and may be affected by its resulting social, economic, psychological, and physical effects. The World Health Organization (WHO) and other professional organizations, such as the American Society for Reproductive Medicine, have defined infertility as a disease.”

During National Infertility Awareness Week (NIAW, which will be April 22-28, 2018), I want API people struggling to build families to know that accepting the possibility of a problem is the first step toward solving it. I also want people to know that compassionate support – both local and online – exists for the journey.

Dr. Victor Fujimoto, director of the IVF program at the University of California – San Francisco, co-authored a 2007 study revealing that 40 percent of east Asian patients waited up to two years to talk to a doctor. Precious time is often wasted because of denial or distrust of medical professionals. Like many Asians, I hesitated to consult a doctor, even a year after a miscarriage and not getting pregnant again. If it were not for the encouragement of a fertility-wise friend, I may have delayed seeing a doctor even further. It turns out that, even though both my pregnancies were spontaneous, the doctor found both male and female factor issues and could support the continuation of my second pregnancy with simple medication. I may not have my daughter if it were not for those two visits.

The International Examiner ran an infertility Q&A last year covering the many ways that Asians are affected differently than the general population (bit.ly/asianinfertility). Asian women experience a fertility decline starting at age 32, earlier than age 35 for Caucasian women – though both races often delay starting a family for career or educational reasons. Seeking timely help is critical. Asians actually have a lower response rate to IVF than white women and higher rates of endometriosis, vaginismus and polycystic ovarian syndrome (PCOS). Asian men may also have a hard time culturally and socially accepting a male factor issue that needs treatment.

Emotional support is available in the Puget Sound for those seeking community during these challenging times. In addition to professional therapy, RESOLVE volunteers offer free, peer-led support groups every month in Greenwood, Laurelhurst, Everett and Bellevue.

Asians seeking cultural empathy may appreciate that the Greenwood and Laurelhurst support groups are co-hosted by Thai American and Indian American women. Those who prefer more anonymity can find online support on RESOLVE forums at inspire.com.

I am one of those hosts, an accidental infertility activist, now RESOLVE Ambassador and member of the UW Men’s Health Campaign Council. I pursued egg freezing when my daughter was three years old and became familiar with the time-consuming, expensive, and often frustrating process of fertility treatment. Today, I advocate for the infertility community by providing emotional support, raising awareness about the disease, and meeting with lawmakers to increase Americans’ access to family-building options, including adoption. On May 23, I will train advocates from around the country at RESOLVE’s annual Advocacy Day in Washington, DC (bit.ly/createchangeblog).

During NIAW, community can be found at the Footsteps for Fertility Fun Run April 21 at Green Lake where grants and free IVF cycles will be awarded at random to registered participants. KING-5 News will also run three televised NIAW segments on infertility, hosted by anchor Michelle Li, who is Korean American and has been vocal about her own infertility experience.