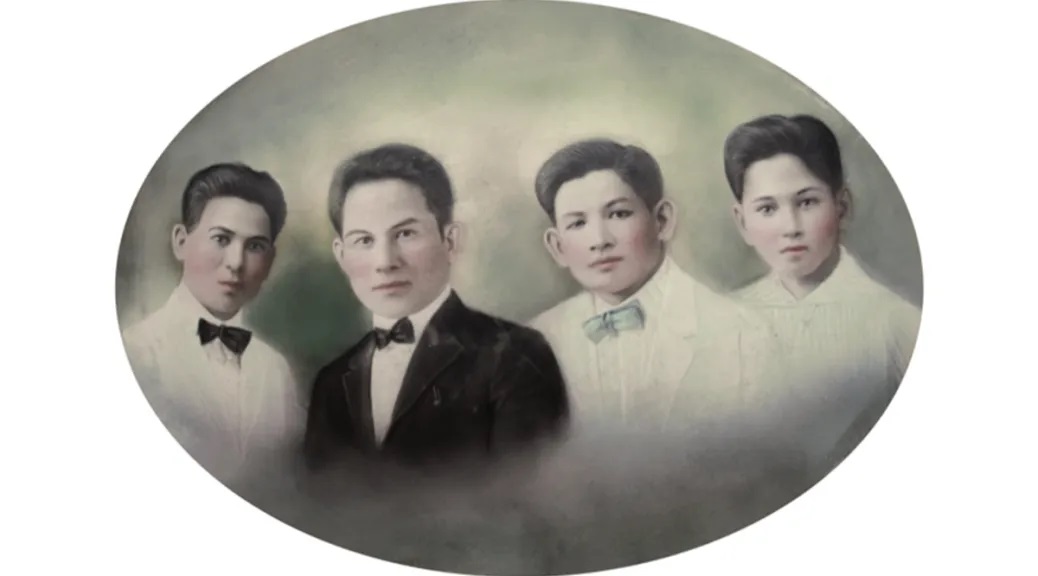 My Great-Uncle Agaton settled into Seattle’s Hooverville when he immigrated from the Philippines sometime in the 1930s. The City and census records I can find indicate he lived very close to a current SODO shelter that has been in the news.

Named for President Hoover and his disastrous economic relief strategy after the Great Depression, Hooverville was a collective of shacks built with discarded scraps of metal, tar paper, cardboard, and whatever could be salvaged to create shelter. While Hoovervilles cropped up across the country, Seattle’s might have been the largest and longest running. City records also show that by 1941, the City acted upon the recommendation of the “Shack Elimination Committee” and destroyed my great-uncle’s home along with all the others that comprised Hooverville.

Today’s conversations about the SODO shelter and the encampments near it sound many familiar notes, but they have been silent about an important part of SODO’s history. We forget that after this land was stolen from the first people of Seattle, the area we now call SODO was home to a Hooverville of over a thousand people with nowhere else to go. People who yearned to call Seattle their home — who yearned to have a home at all. A community whose residents rebuilt it after the City’s police force burned it down. Seattle’s Hooverville was ultimately demolished by the government upon petition by surrounding communities.

Eighty years later, in the very same neighborhood, our city confronts the same questions about homelessness: Who gets to claim a piece of land, who gets to decide whether someone can stay and whether a community is worthy of taking up space? We’ve learned so much since the 1940s about the root causes of homelessness and poverty, the harm of displacement, and the futility of eliminating shacks or moving encampments instead of providing shelter or housing. But despite knowing so much more, our questions — and our answers — haven’t really changed.

Seattle’s Hooverville was home to mostly men who were new to the United States, and about a third were People of Color (mainly Filipino, Black, and Mexican). Many faced discrimination. Photos of Hooverville show rows and rows of huts built in the dirt, men gathering together, some sleeping in makeshift beds. Despite their ramshackle presentation, these shacks provided occupants with stability, a respite from the outside elements, and, most critically, a community.

In 1941, the Seattle City Council was convinced by numerous petitions sent by neighboring residents that Hooverville had to be destroyed. The petitions painted a picture that the occupants of Hooverville were the unwelcome “other,” justifying the demolition of a “growing evil.” Many of the petitions came from those representing commercial interests concerned with the perceived negative impact of the residents of Hooverville on their businesses. As one historian describes, “in framing their arguments against Hooverville residents as questions of morality and evil, the petitioners claimed that shantytown residents were not a class deserving protection.” The City’s decision to demolish these homes “relied on an ultimately successful discourse of ‘otherness’ that positioned Hooverville as expendable and alien to the rest of the city.”

Other historians have noted how the media contributed to the anti-poor and racialized rhetoric. In 1938, The Seattle Times described the shacks as an “offense to the eye … a menace to health.” In 1941, its editorial page argued that the shack removal was necessary “in order that this city again may enjoy its enviable reputation of lacking bad slums.”

I try to imagine what it would have felt like for my great-uncle to have petitions sent to elected officials asking for the destruction of his home, for his removal, labeling him dirty, dangerous, “a menace to children,” “a health problem.”

I never met my great-uncle, but I believe he likely would have preferred to live in one of the boarding houses up the road in what we now call the CID, where there was running water, sanitary conditions, and an altogether more respectable place to live for an immigrant Filipino. That may have been his goal upon arriving in Seattle, but he simply didn’t have the money. He created a home where he could.

My mother tells me Great-Uncle Agaton’s story after his time at Hooverville; these are pieces she’s gathered from her father, other family records, and his son. It is hard to keep history when you can’t keep housed, but we know my great-uncle didn’t get to remain in Hooverville in today’s SODO. The government, upon request from the surrounding communities, destroyed his home, and he had to start over somewhere else, again scraping together what he could to build shelter. Today, where Hooverville once sprawled, there are dozens of homeless encampments and the King County-funded shelter. While much has changed since SODO was Hooverville, the vitriol against homeless people, the animus against poor people — and especially poor People of Color — persists. The motivation to sweep encampments, shut down shelters, block housing for the poor, and eliminate evidence of homelessness instead of solving it is ever-present.

Eighty years later, the conversation has not changed. And the results haven’t either. When we ask for community input, we rarely mean the houseless neighbors who are already part of the community. On stolen Native land, we prioritize subsequent claims, and it is still those with means or loud voices who dictate who has the right to stay and who must leave.

We forget that having had this conversation before, we already tried the path of destroying encampments and displacing people because their shacks feel unsafe and unsightly to us. Maybe if our current conversations recognized the full history of this land, our answers would illuminate a better path forward. Instead, we spend more energy demanding people move than figuring out how we can provide the best support so that individuals can thrive where they are.

Eighty years later, we still are much better at othering than fostering a place where everyone belongs.