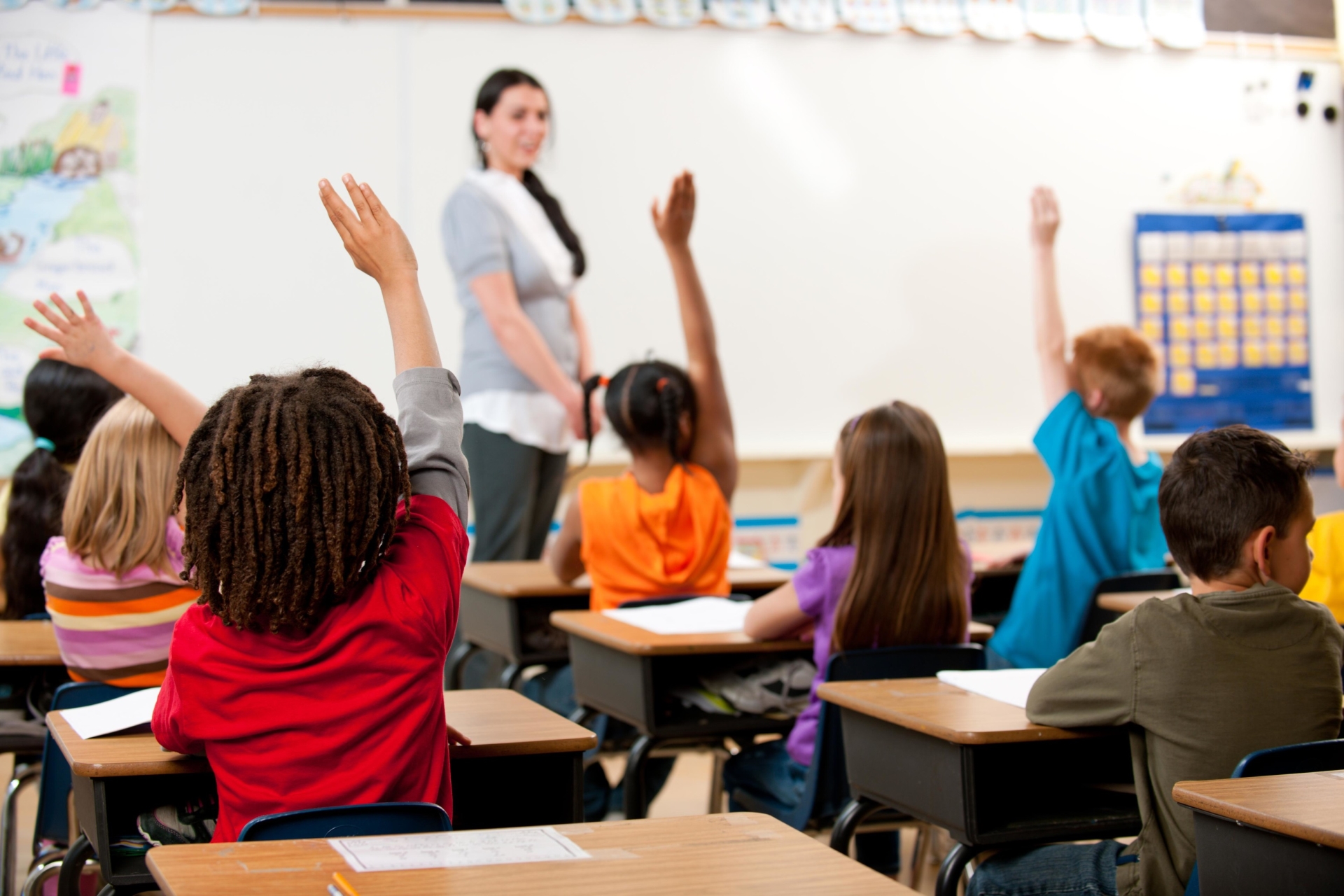 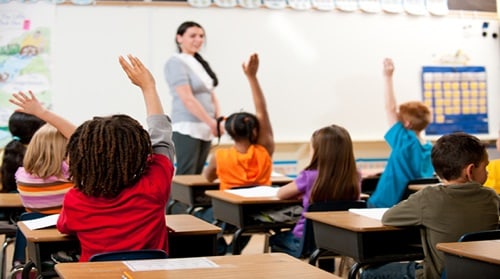 With the “Trump effect” – the spreading of the president-elect’s discriminatory rhetoric toward immigrants, women, and other groups – finding its way into schools, many parents are grappling with the possibility of their children having to confront hate speech.

Most recently, a San Jose high school P.E. teacher allegedly told one of his students, “Good luck with being deported” when the student declined to stand during the national anthem.

Even small children are absorbing what the adults are talking about and coming home with questions.

Rachel Most, 31, is a social worker who provides individual and family therapy in an elementary school in the Fruitvale neighborhood of Oakland. Many of the area’s students are from Mexico and Central America, and many of them have family members who are undocumented.

“Kids have been asking for a while now, ‘What will happen to my family if Donald Trump becomes President?’” she says. Since the election, their anxiety has grown; some kids think that their families are in immediate and grave danger. “I had one kid say to me, ‘Donald Trump is going to kill my family because we’re black and he doesn’t like black people,’” says Most.

Most says there are things parents and caregivers can do to help children when they’re exposed to hateful rhetoric, even when the adults are themselves uncertain about the future:

1. Validate their feelings. Don’t just say, “Everything’s fine.” Even young children are aware of what’s going on in the news, and they need to talk about their fears and ask questions. “Really young kids know so much more than we knew when we were their age,” says Most.

2. Give them the facts. “It’s really important to be direct about what’s happening, using age-appropriate language based on the developmental age of the child, and not undermine them by giving little or no information and then letting them work out the pieces by themselves,” Most says.

3. Take some of the weight off their shoulders. Make sure they don’t feel the burden of protecting their families. Kids will often worry about the adults in their lives, and parents and caretakers need to make sure that kids don’t think it’s their responsibility to keep their families safe from harm. “We really need to remind kids that we, the adults, are here to care for them and protect them, and that it is not their job to protect us,” says Most.

4. Remind them that there is something they can do. Kids can feel very powerless, Most says, and a way to alleviate that is to give them a job – simply being kind to the people around them. “It’s important that they know there are things they can do alongside us,” she says. It should be emphasized that they’re part of their community and have a role to play in treating other people with love.

Julia Arroyo, 31, who works with young women in the criminal justice system at the Young Women’s Freedom Center in San Francisco, has a 5-year-old daughter.

In the wake of the presidential election, one thing Arroyo worries about is bullying.

She tells her daughter, “If anyone is being a bully or using not-nice language, they get one time to be educated, and after that we will take more action. Tell a teacher, or tell mommy,” she says.

And she particularly agrees with Most’s last piece of advice, about giving kids a job to do.

“I think part of the conversation I’ll have with my daughter is that she needs to concentrate on her studies, be kind to others, and take care of herself,” she says.

And that includes, she says, teaching her daughter how to confront hate and unfairness when she sees it directed at people around her. “I want her to know the privilege she has and how to support others who don’t have that,” she says.