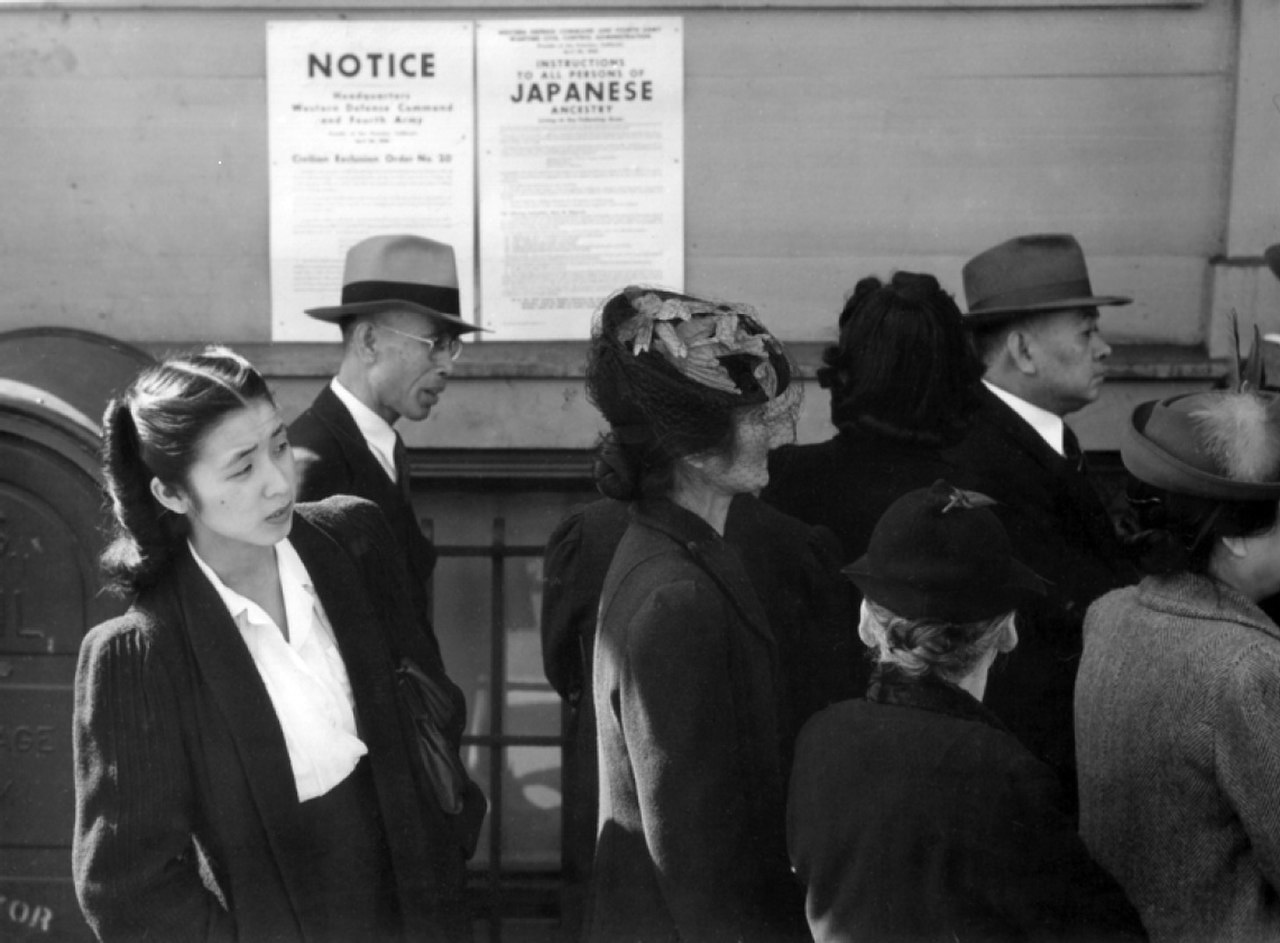 Promoting critical thinking has long been the goal of our public education system. This often means trying to look at both sides of an issue, no matter how controversial. However, this does not always mean that both sides of a debate are equally valid. When discussing slavery, we do not elevate arguments that slavery was a necessary evil. Neither do we give any validity to positions holding that the Holocaust never happened. We may acknowledge the existence of these stances, but schools don’t lend them credence through their curriculum. There are some events in history that do not warrant this type of debate. The Incarceration of Japanese Americans is one of these.

On February 19, the United States will reach the 75th anniversary of the signing of Executive Order 9066, which resulted in the incarceration of nearly 120,000 people of Japanese descent in the United States, for the crime of merely resembling the enemy during a time of war. Two-thirds were American citizens, and a majority were women and children. This is a time for the nation to reflect on its wrongs, but it is particularly important this year in light of the executive order banning immigrants and refugees from seven Muslim-majority countries. We should also recall the Chinese Exclusion Act of 1882, as well as the 1917 and 1924 Immigration Acts that banned immigration from most of Asia, all part of the paranoia that led to the Incarceration. With the apology from the U.S. government during the Reagan administration in 1988, it seemed that as a society we had agreed that the Incarceration was based not on national security concerns, but rather on racism, lies, and wartime hysteria.

This is why I was horrified to see that the day after we honored the birthday of Fred Korematsu, the Tri-City Herald felt it appropriate to publish an opinion piece by Gary Bullert titled, “Was the relocation of West Coast Japanese racist?” I responded quickly with my piece in the Huffington Post, titled, “Yes, actually, the ‘Relocation’ of Japanese Americans was racist.” I identified factual errors and misleading statements that demonstrated the flaws in his thinking. For example, he cited espionage by Takeo Yoshikawa, without mentioning that he was not a Japanese American, but rather a Japanese government official stationed in the United States. The crux of his argument seemed to be that some Japanese Americans appeared to be disloyal, at least partly because of their unwillingness to sign the infamous loyalty oaths. This resulted in many Japanese Americans being deported to a country they’d never known, or transferred to Tule Lake, one of the most brutal of the American concentration camps, with its own prison to isolate and interrogate people the government deemed disloyal. Bullert overlooks the actual content of the oath, which contained trick questions, such as question 28 for example, which asked if Japanese Americans would “forswear any form of allegiance or obedience to the Japanese emperor.” Answering “yes” to this suggested that they indeed had been loyal to Japan, while answering “no” would appear traitorous. These are just a few of the errors in his writing that I refuted, but I felt I had dealt with the situation with my response.

However, the situation changed when I discovered that the author is a teacher at Columbia Basin College, a public community college. A student provided me with audio of Bullert repeating these claims to his class, supposedly in the name of “balance,” and “stimulating critical thinking.” This included showing his class the 1943 propaganda film meant to convince the public that Japanese Americans all went “cheerfully” into the camps. He did nothing to contextualize this film, but instead repeated falsehoods and distortions to his class. He complained that a presentation mentioned in the Tri-City Herald only showed “one side of the issue,” when he believes we should give equal time and space to both sides. When I contacted the paper, they also defended their decision to publish his error-riddled and offensive op-ed, citing the author’s right to have his own opinion, and the idea that “there are those who would agree with Mr. Bullert,” who simply had “different facts” according to Tri-City Herald publisher Gregg McConnell. The school has not yet taken responsibility for the fact that a teacher at their publicly funded institution is spreading this misinformation.

This is “balance” only for balance’s sake in its worst manifestation, where it licenses people to deceive others into thinking that both sides are equally valid. This has nothing to do with Bullert’s right to free speech or “stimulating critical thinking.” This is an issue of maintaining the integrity of journalism and our public education system. Providing your students with misinformation about the Incarceration does not stimulate critical thinking; denying the racism gives students the false impression that the Incarceration was a well-intentioned mistake, or a necessary evil to win the war, a dangerous line of thought.

Like Bullert, many people today try to deny any parallels between the experience of Japanese Americans and American Muslims. We cannot allow anyone, above all educators, to push falsehoods about the American Muslim and Japanese American communities, as Bullert did to justify the recent immigration orders to his students. Teachers are entitled to their opinions, but public schools should not permit employees to distort history and push their political beliefs under the guise of “stimulating critical thinking” and “balance.” It is now that these communities must come together to stand in solidarity.

I believe we can turn this into a learning opportunity, and dispel myths about the Japanese American Incarceration. Ironically, Bullert called on his students to educate themselves and read literature about this, which I agree with. I hope Bullert himself will start with Personal Justice Denied, the report by the Commission on Wartime Relocation and Internment of Civilians that acknowledges the hysteria and racism, and confirms that no espionage occurred. It can provide a voice of reason in a time when we must acknowledge our nation’s past wrongs to ensure that they are not repeated.

Joseph Shoji Lachman was born and raised in Seattle, and recently finished his B.A. at Yale University in History of Science, Medicine, and Public Health. Joseph also serves as the donor relations specialist for the Council on American Islamic Relations in Seattle, Washington.