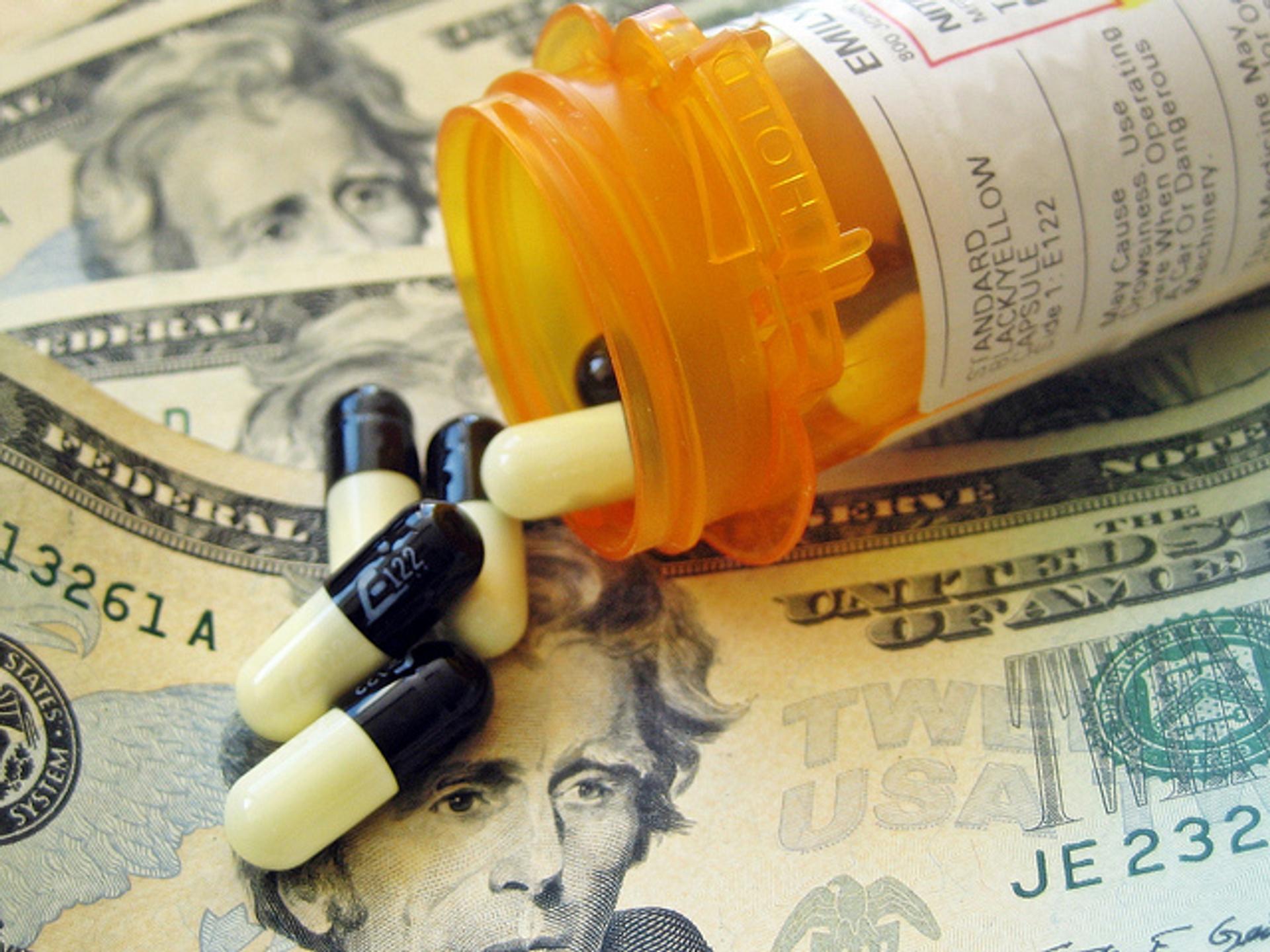 We go hospital with Sam. Emergency. Your faddah and me talk to the hospital man. He say, “This is serious, we can save him, but going be expensive. You want to go ahead, leave him for a few days?’

Your faddah, he get mad. He start yelling at the hospital man; I calm him down. Tell him we go check with Zen (Tokuda) Uncle. Sam stay hospital, I t’ink a week maybe.”

—Zenwa (Shima) Uncle, on what happened when Sam contracted tetanus/lockjaw from a scorpion bite in the summer of 1944 shortly after he was born.

I had heard the story of Sam and the hospital many times from Dad, but when Uncle told me what happened (it was in the summer after my first year in college), it made me think deeply about our families’ lives in colonial Hawai‘i. Uncle just told the story in a matter-of-fact way, like just an ordinary day in the life of our family, with him finding a way to calm his younger, hot-headed brother, and working things out. It was a powerful realization, that he turned an outrageous tale of an uncaring medical staff person callously asking if we could pay the fees to save Sam’s life into an everyday story.

It also emphasized my own internalized colonial oppression that I had been harboring over our poverty. I knew we were poor, but I didn’t get a sense of how poor until spending a year at Reed College in Portland Oregon.

I was born a year after Sam’s bout with lockjaw, and I don’t remember much what this house was like, but common among all the houses that I remember living in, was that our family of nine, shared our home with other critters, like scorpions, spiders, lizards (geckos), ants, flies, mice (and sometimes, big old rats, although they were generally kept outside), and of course, termites.

Sam’s lockjaw story made me very apprehensive about the American medical establishment. “You pay, we save. You don’t, we don’t.”

Colchicine has been used for a long time. Used to cost pennies a day. All generics. One company saw a loophole—none of the generics had been tested. This company ran its generic through the necessary tests, got it approved, and charged that none of the others were qualified generics. Sued the other companies and won. Their generic colchicine is called Colchrys. The other companies couldn’t sell their product. The company had a monopoly and raised their prices.”

URL Pharma, the company that manufactures colchicine then decided to patent their formulation, Colchrys, and won a 20-year patent protection. Expiration date: February 10, 2029.

How much did they raise it? Well, Asia’s biggest drugmaker, Takeda Pharmaceutical Company bought URL Pharma in 2012, probably sensing the possibilities with patent protection, and raised the price from 9 cents/tablet, to $4.85. That translates monthly (30 days) into an increase from $2.70 to $145.50.

My co-pay in 2016 was about $144 for the first month, but that was for more than one-a-day. And a little after that, I called the insurance company and asked why I was paying so much for medicine that earlier was going for “pennies a day.” I learned about “tier reduction.” It’s a reduction that’s given only when your doctor applies for it. In other words, they don’t tell you. You have to find out about it yourself. (Well, this one I found out about from my friendly pharmacist. She advised me to call the insurance company, after I complained about the price.)

Remember EpiPen for people with allergies? Went from $100 a dose to $600 for a two-pack, because “sometimes you can’t get to a hospital quick enough, so you need 2.” Daraprim for HIV patients? Naloxone for drug overdoses? These monopolies are gouging people who need their medicine. Now Takeda/URL Pharma. I’m sure there are a lot more. If you want to dig deep.

The message here: “You’ll pay whatever we can get out of you, because we really don’t care.”

Aetna claimed this summer that it was pulling out of all but four of the 15 states where it was providing Obamacare individual insurance because of a business decision—it was simply losing too much money on the Obamacare exchanges.

Now a federal judge has ruled that [Aetna’s statement] was a rank falsehood. In fact, says Judge John D. Bates, Aetna made its decision at least partially in response to a federal antitrust lawsuit blocking its proposed $37 billion merger with Humana. Aetna threatened federal officials with the pullout before the lawsuit was filed, and followed through on its threat once it was filed.

What more is there to say? Aetna lied when it said it was losing money. In fact, it was not. All this talk about the Affordable Care Act being a losing proposition was pure baloney.

Are you listening, Mr. Speaker of the House? Paul, Paul, hello, Paul?

I often wonder about Dad and Uncle. They wanted us to make the world a better place. And I look at what’s going on now. Is it really better? We still got some pretty selfish, arrogant, greedy actors running around claiming they’re our leaders.

Back home, over 65 years ago, we had a group which we all called the Big Five. They controlled Hawai‘i.

Today, the world economy is controlled by the Big Eight, who control a lot more than Hawai‘i. Six of those eight are Americans. Two of them live in Washington state. How different is it? … Really.

Get Ready. Catch a Breath. Then Keep Moving. Who knows, we may catch a wave? Something is Definitely Happening here.