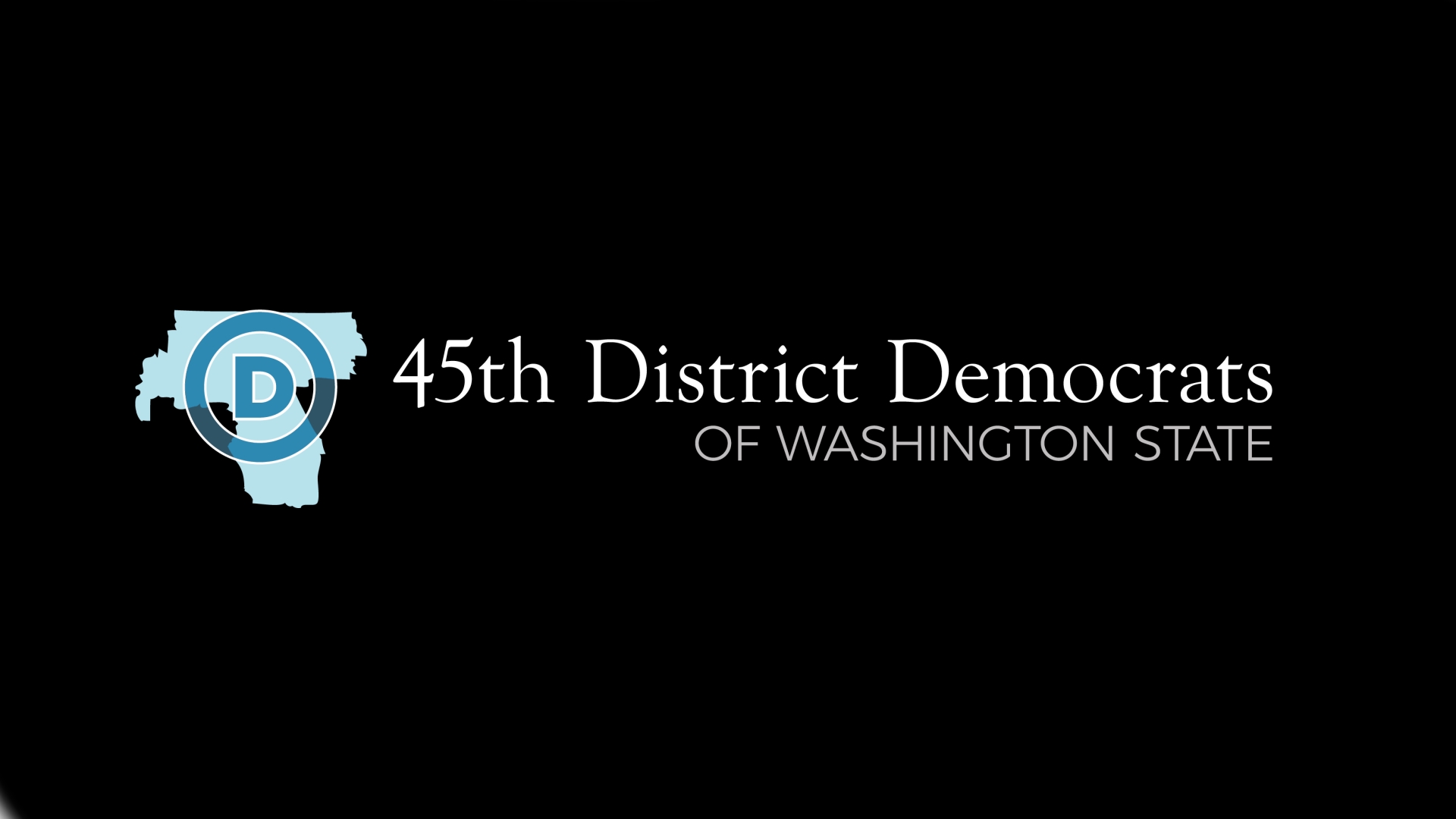 The following is a statement from the 45th District Democrats.

On Wednesday, April 5, the membership of the 45th District Democrats unanimously voted to endorse Democrat Manka Dhingra for their State Senate seat, up for special election this fall. Before calling for a vote, Endorsements Chair Dave Williams informed the crowd “Manka shares Democratic progressive values down the line” and “Since announcing in mid-February, she’s raised about $200,000, virtually all of it through individual donations, and none from corporate or PAC interests.” The meeting room filled with cheers and applause as the final tally to endorse the Senior Deputy Prosecuting Attorney and anti-domestic violence advocate was announced. In a short speech, Dhingra told the eager crowd she was “sick of waiting on others to fix our problems.”

Though many would consider 2017 an off-off year election—Washington registered voter turnout in similar years has been as low as 38 percent—according to Robin Barnes, an organizer with the 45th District Democrats, “This race is important to Democrats nationally because it puts another state into the “all blue” column[…] it is a real step toward taking our country back from alt-right extremism.”

Currently, Republicans, in coalition with Senator Tim Sheldon, an independent Democrat from Potlatch, control the Washington State Senate. If Democrats pick up just one of three Republican seats up for special election this year, Washington will become one of only seven states under full Democratic governance. The 45th District stands a good chance of flipping; in the 2016 election, Governor Inslee, Attorney General Bob Ferguson, and State Representative Roger Goodman, all Democrats, won by over 15 points in the District.

For Ken Albinger, chair of the 45th District Democrats, this election “is key to bringing compassionate policy back into the majority in our State Senate.” Albinger would like to see the Senate led by progressive committee chairs who would implement a sustainable energy economy, criminal justice reform, fully fund public education, and establish a Washington State Public Bank “to save millions each year in fees […] and allow us to increase our municipal investments throughout the state. Electing Manka Dhingra removes the block the Republican majority senate had on progressive public policy in the State of Washington.”

The 45th District Democrats have gotten a head start laying the groundwork for this race with a voter identification drive, aiming to increase voter turnout in August and November. For four rainy weekends in a row, dozens of volunteers from across King County have canvassed homes in Woodinville, Duvall, and Kirkland. When asked what motivated him to volunteer on a soggy Sunday morning, Paul Gardiner of Sammamish explained, “We have to work from the ground up[…] After the election, I thought I had to do something. I can’t do anything at the federal level, I have to start here.”

Even Manka Dhingra and her one Democratic challenger, Ian Stratton, have come out to support the voter identification drive. On March 26, both candidates took questions from clusters of volunteers at the canvassing check in point. For Ian, campaign finance reform is the top issue to address in the Senate. For Manka, it’s “education, definitely education. Regardless of party affiliation, we all want our children to have better lives. We can make Washington schools some of the best in the country.”

Additional voter identification canvassing events are planned through May. More opportunities to support Manka’s campaign will be announced at 45thdemocrats.org/2017-special-election.

The 45th District Democrats make endorsements, organize events, and coordinate party activities throughout the district in support of local, state, and national candidates.

The 45th Legislative District is located in northeast King County in Washington State. The 45th includes parts of the cities of Kirkland, Redmond, and Sammamish, all of the cities of Woodinville and Duvall, and portions of unincorporated King County.