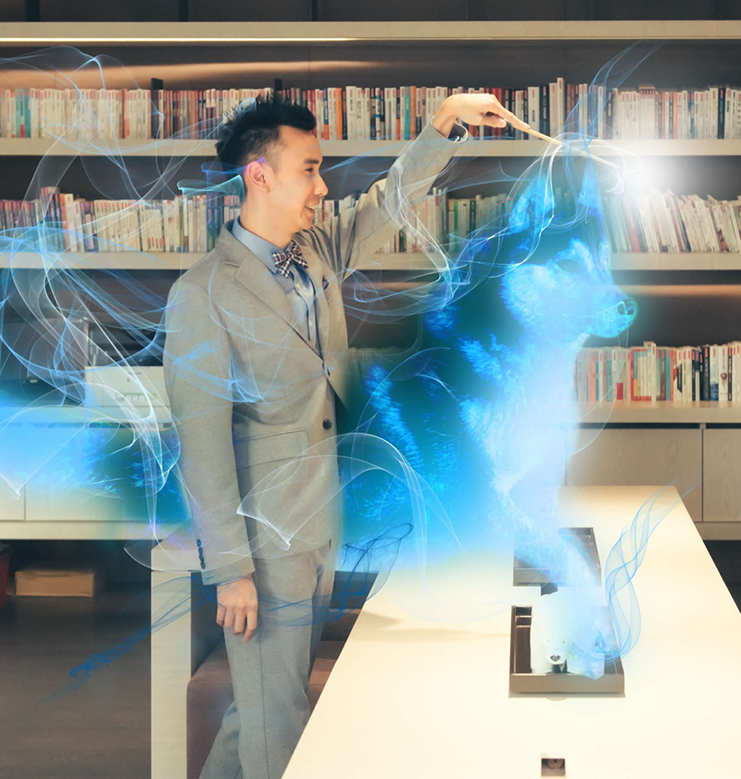 “My history definitely did not dictate my future. I am an artist now, and I am inspired by my past. It’s definitely not about sympathy. For me it’s about being in motion and going forward. And my aspiration is to be happy”.

Those are the closing words from the award-winning documentary, Maikaru. The title is the name of the man whose story of survival became a driving force that made him into who he is today.

“It’s been 34 years of me grinding and trying,” said Maikaru, who is part Native American and Japanese. “I am used to trying and trying and trying my hardest and with this recognition from a company like Comcast, it feels like a validation. It’s saying that ‘we see value in you.’” 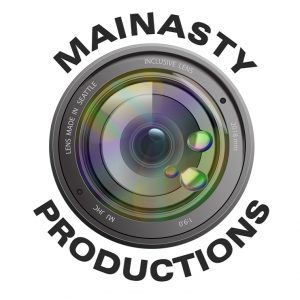 In November, Maikaru’s Seattle-based media production company, Mainasty, became one of 100 small businesses in King and Pierce Counties to be awarded a total of $1 million in grant money through Comcast. The recipients are among nearly 6,700 entrepreneurs from across the U.S. who have been selected through the Comcast RISE program, which provides marketing, technology and capital support to small business owners.

Maikaru, who launched his company in 2018, received $10,000 that he will use to fund the production of a pilot for a unique game show he plans to one day pitch to the networks.

“It’s based on this social deception card game I created called Vicious Cats,” said Maikaru. “So far the only Asian American person who comes to mind in this game show genre is Julie Chen from Big Brothers. Vicious Cats is nothing like that show, but I think it’s important to have diversity and representation in all forms of media, not just films and TV, but all platforms.” 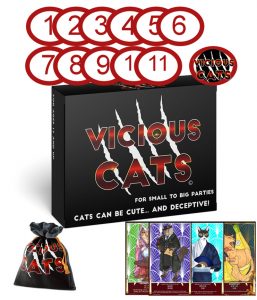 Maikaru said the 2014 documentary short he was featured in won a number of awards, including one at the Seattle International Film Festival. And according to Maikaru, the documentary was just one spot away from an Academy Award nomination.

“It was frustrating. And of course I was biased because I thought our documentary should have been highlighted more. It’s a story where I bared my heart and soul,” said Maikaru, who has openly talked about him and his family being victims of human trafficking. “That was also the year when #OscarsSoWhite became part of the narrative. And it ignited my passion to create diverse and inclusive narratives, both in front of and behind the camera.”

With his production company, Maikaru has done everything from short films to commercials, a podcast and a web series. Like other businesses, Maikaru was also financially impacted by the pandemic. But he said the grant from Comcast RISE was that boost he didn’t expect but needed to showcase what he’s capable of.

“We need that ‘proof of concept’ in the entertainment industry, and this game show pilot will help,” said Maikaru. “As an independent production company, it’s hard to get investors because they want to see network quality stuff. We just need to get there, and we will. I am grateful for Comcast for seeing my potential.”

To further build on the program’s success and provide support to even more small businesses, Comcast has also announced a major expansion to eligibility, enabling all women-owned small businesses nationwide to apply. More information and the applications to apply for either the grant program or marketing and technology services are available at www.ComcastRISE.com.