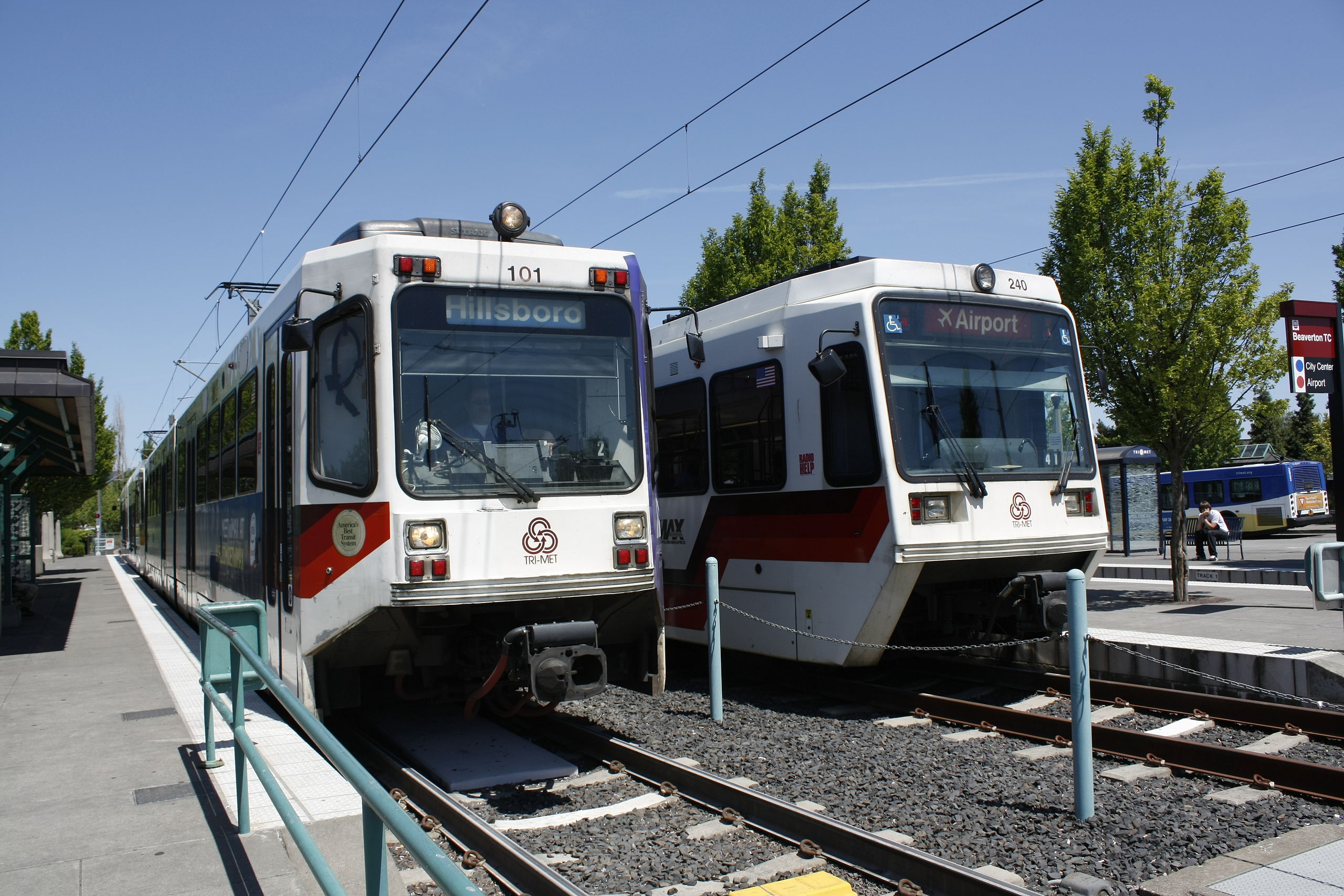 Two people were killed on Friday and one wounded on a Portland light rail train after being stabbed by a white supremacist. The Oregonian reports that three passengers were stabbed after intervening while the suspect — Jeremy Christian, 35 — shouted racial slurs and hate speech, including toward two teenage girls who appeared to be Muslim. One victim died at the scene, while the other died in the hospital. The third man, Micah David-Cole Fletcher, survived the attack.

The two victims of the attack were Taliesin Myrddin Namkai-Meche, 23, a recent college graduate, and Ricky John Best, 53, a father of four and an Army veteran.

In a public Facebook post, Namkai-Meche’s mother wrote “He was a hero and will remain a hero.”

Best’s supervisor at the Bureau of Development Services told The Oregonian, “He was always the first person you would go to for help.”

The suspect, who on Saturday morning was booked and charged with aggravated murder, attempted murder and other charges, is a known white supremacist in the Portland area, according to The Portland Mercury.

Among others, the mayor of Portland, the Governor of Oregon, and former presidential candidate Hillary Clinton all made statements honoring the victims and condemning the murders. But it took three days for President Trump to make any statement. On Monday, a tweet from his official presidential Twitter account read: “The violent attacks in Portland on Friday are unacceptable. The victims were standing up to hate and intolerance. Our prayers are w/ them.”

Before the statement was released, journalist Dan Rather criticized Trump’s silence, writing: “This story may not neatly fit into a narrative you pushed on the campaign trail and that has followed you into the White House,” because “they were not killed by an undocumented immigrant or a ‘radical Islamic terrorist.’” In Slate, writer Elliot Hannon points out that Trump had a day and a half to respond to the murders after returning from his trip abroad, and instead tweeted 21 times from his personal account, including tweets accusing the media of being “fake news.”

The murders were a shock to the Muslim community in Portland, as The Oregonian reports, having occurred near the beginning of the holy month of Ramadan. “As a Muslim, it’s unnerving to know — being a father, being a husband, being a son — that this could have been one of the many women in our mosque and the greater Portland area,” Harris Zafar, who has lived in Portland for 31 years, told The Oregonian.

2 killed in stabbing on MAX train in Northeast Portland as man directs slurs at Muslim women, police say (The Oregonian)