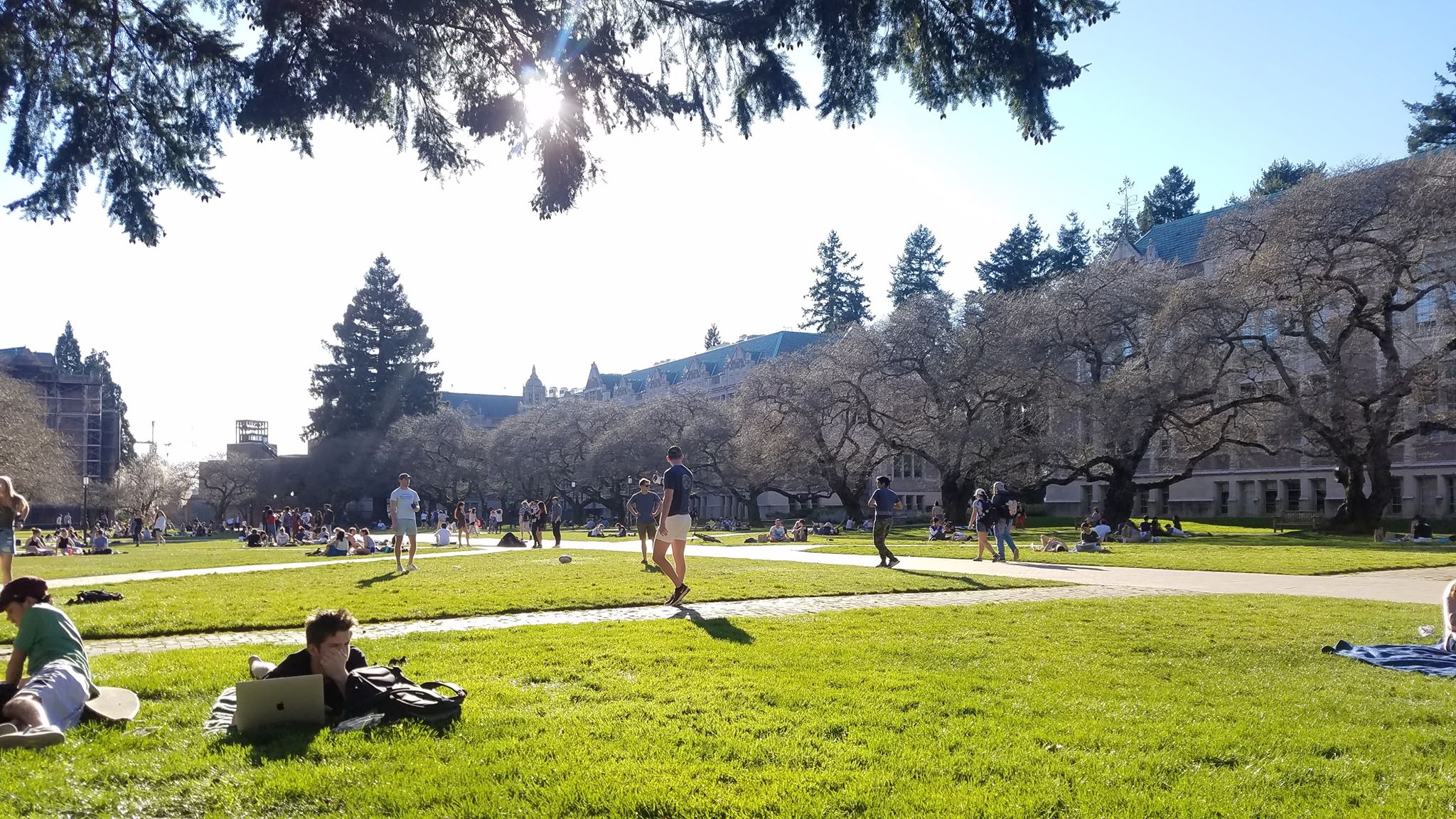 History is repeating itself on affirmative action. Except this time it feels different. Perhaps it’s because of the national attention around the lawsuit against Harvard. Or maybe it’s because Washington state is wrestling with its own version of the debate around the repeal of I-200. But once again, the discourse around affirmative action has been hijacked to be about how race-conscious policies are hurting Asian Americans.

One thing is for certain. If the debate on affirmative action is going to be centered around Asian Americans, it is incumbent upon us to take control of that discourse.

The tokenization of Asian Americans to serve as a talking point for conservatives in their case against affirmative action has many problems. For one, our community is not monolithic. We are a diverse group of over 50 ethnicities and 300 languages. So who are they really referring to when they say affirmative action hurts Asian Americans? To paint Asian Americans with such a broad brush is an injustice in itself, especially to the Southeast Asians, Native Hawaiians and Pacific Islanders who are often forgotten in these debates.

In reality, the debate around affirmative action is far more nuanced; and for an informed opinion on the issue, we must remember why these policies were created in the first place — to bring balance to a system that perpetuates institutionalized inequality, to even the playing field for disadvantaged people of color, and to promote diversity in our institutions.

The fact is, affirmative action goes far beyond college admissions. It has implications for small businesses, government contracts, and even access to social and healthcare programs. As a community that has a large group of first-generation immigrant small business owners and faces disproportionate health risks for diseases like Hepatitis B, Diabetes and stomach cancer, it would be a mistake to be against race-conscious policies. So instead of fighting over whether or not we should have race-conscious policies at all, we should be talking about how these policies can be tailored to better serve our communities. Defending these policies while looking out for the interest of our own community is not mutually exclusive.

In truth, this insidious debate sheds light on a more fundamental problem of how Asian Americans are perceived in today’s America. The model minority myth is dangerous precisely because the perceived success of a few seem to outweigh the struggles of the many. In other words, affirmative action in itself isn’t the problem. America’s perception of Asian Americans is.

It’s important to note that we want our community to succeed. Our hard work should be rewarded. But at the same time, we cannot be disillusioned and we must come to terms with the harsh reality that no matter how much we “succeed” we cannot become white or adopt the privileges of being white. Therefore, we must resist the urge to become the mascots of a conservative movement aimed at preserving white privilege by way of dismantling race-conscious policies.

More importantly, our success as a community should not come at the expense of other communities of color. We should not be willing to step over our black and LatinX brothers and sisters to get ahead. Instead, we should be locking arms to make sure we all move forward together.

History is repeating itself on affirmative action.

At a time when we have a President in the Oval Office who refuses to stand up for communities of color, the vulnerable, or the disadvantaged, we cannot become the wedge that divides communities of color. Now more than ever, we must stand in solidarity.