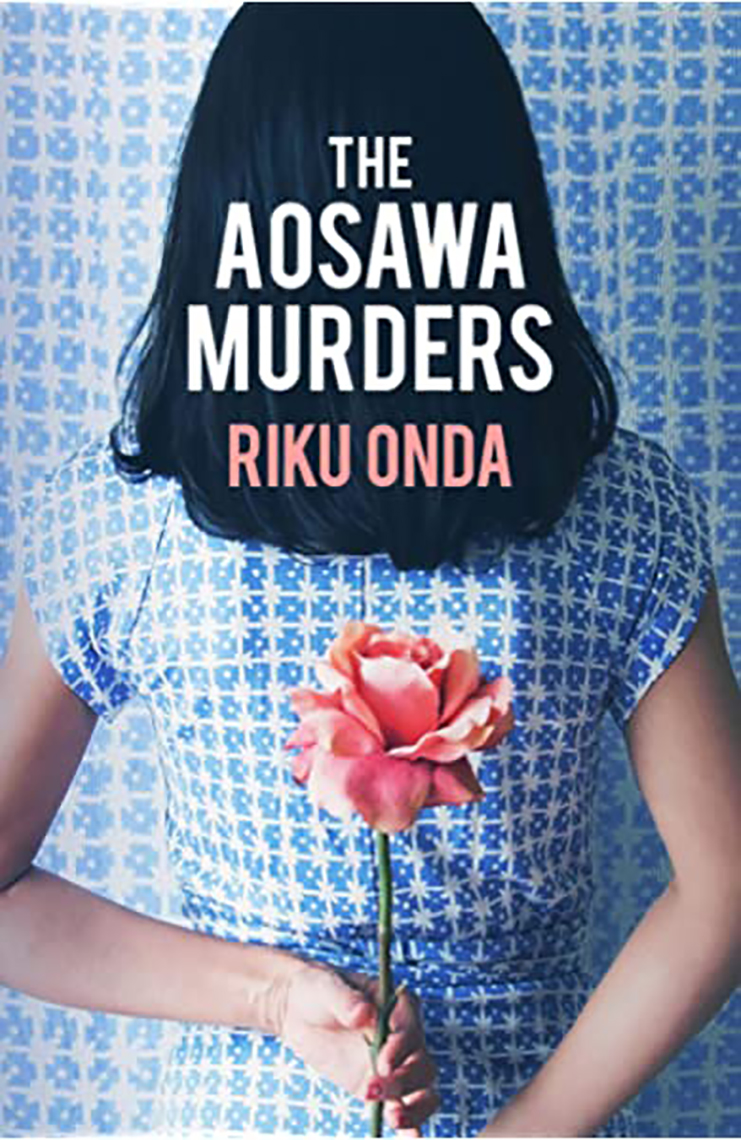 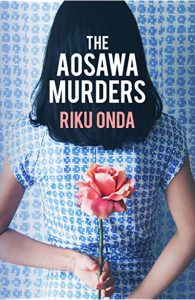 Summer in Japan is a monster. The rainy season lifts, bringing weeks of crushing wet heat. It’s the kind of heat that leaves you tired, listless, and above all thirsty. So thirsty that you might drink any beverage put in front of you. Even if it tastes a little odd.

Even if it’s poisoned.

That’s what happens in Riku Onda’s captivating mystery The Aosawa Murders. Or at least, that’s what happened, long before the book begins. One hot summer in the 1970s, in an unnamed town in Ishikawa Prefecture, family and friends gather for a birthday party at the house of a wealthy local family, the Aosawas. When a delivery of tainted sake and soda arrives, nearly everyone drinks. Seventeen people die, and the family and town are torn apart.

Everyone with a connection to the crime is either dead or wants to forget the terrible day ever happened. But decades later, for reasons that are never revealed, an anonymous interviewer sets out to solve the cold case.

The Aosawa Murders is told from many perspectives. Among them: an eccentric author who wrote a book about the murders; the author’s assistant; a police detective; and Hisako Aosawa, who survived the tragedy as a child and may know more than she lets on.

The most intriguing character is Makiko Saiga, a neighbor who was present on the day of the murders and later wrote a controversial book about the events. Saiga has a keen eye for detail and for finding menace where a less trauma-hardened observer might see beauty. Here is Saiga describing the Sea of Japan:

“But the ocean here isn’t refreshing at all. Gazing at it doesn’t give you any sense of freedom or relief. And the horizon is always close, as if waiting for an opportunity to force its way onto land. It feels like you’re being watched, and if you dare look away for just a moment the sea might descend upon you. Do you see what I mean?”

Not really! And that’s Saigo’s charm. You get the sense that Onda especially enjoyed developing the obsessions, the wounds, and the small triumphs of this difficult character.
The Aosawa Murders is also notable for Inspector Teru, a police detective whose role in solving the crime is oblique at best. He’s neither bumbling nor brilliant, just an ordinary detective up against a unique case.

Riku Onda is a bestselling author in Japan, and this is her first book in English translation. It’s no surprise her publisher would choose this taut, atmospheric mystery, and it’s a delight. Onda captures the suffocating summer days of central Japan, the tricks played by memory, and even the joys of used bookstores (which play a surprising role in the story).

In Japanese, however, Onda is known both as a mystery write and for coming-of-age stories like her masterpiece Night Picnic (2004) and her more recent Honeybees and Distant Thunder, about a piano competition, which won the Naoki Prize in 2016.

It would be wonderful if The Aosawa Murders opened the doors to more Onda in English translation. In the meantime, this is a quick read that invites a close reread. Like the drink vending machines that cover the Japanese landscape, clues are strewn throughout.