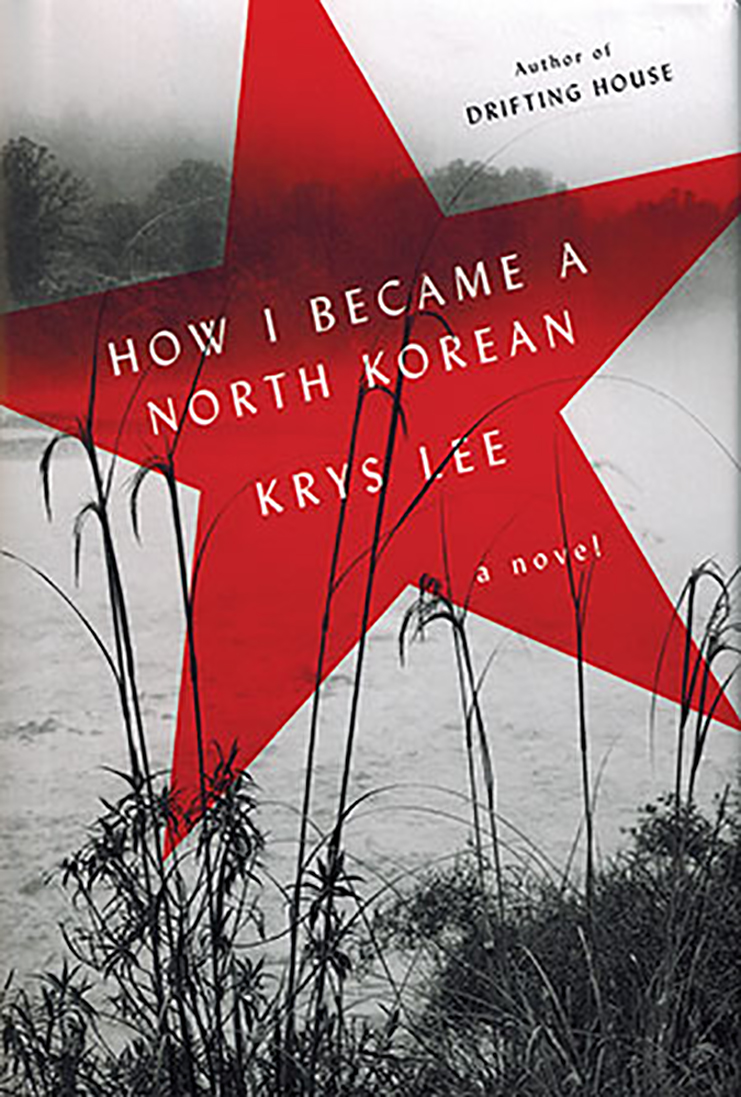 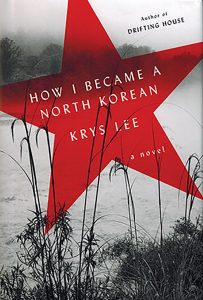 How I Became a North Korean by Krys Lee is a four-part novel that follows three individuals who cross borders to China. Based on real-life testimonies of North Korean defectors, Krys Lee depicts their journey through the lens of Yongju, Jangmi and Danny. The novel is narrated in first-person and alternates between the three characters.

Readers are first introduced to Yongju, a university student and son of a high-ranking North Korean family whose life takes a dramatic turn after his family falls out of favor with the Dear Leader. In direct contrast to Yongju’s upbringing is Jangmi, a young woman from a lower class North Korean family who has faced poverty all throughout her life. However, despite the differences in upbringing, both characters must cross the border for their survival. Readers are also introduced to Danny, a Korean-Chinese (Joseon-jok) high school student living in the United States. Danny also crosses the border to China as he hopes to escape his family circumstances, racism, and the difficulties of being an adolescent immigrant in the United States. Each of these characters are escaping something, whether it be their past lives, their family, their own government, or poverty.

Through the lens of these characters, readers are able to witness the types of dehumanization and discrimination North Korean defectors face once in China. Furthermore, Lee shows how one’s background in North Korea becomes irrelevant once across borders. Both Jangmi, an uneducated girl from a poor family, and Yongju, a well-educated son of a wealthy family, are stripped of their humanity, face the fear of deportation, and must live in hiding. In addition to the difficulties of being a North Korean in China, Lee reveals the additional vulnerabilities and struggles of being a female. Jangmi and the other female characters are much more vulnerable to sexual violence and can face even more difficulties if pregnant.

In addition to the depiction of what it is like to be a defector, a major theme in the novel is the distinction between “Safety” and “Freedom.” As readers witness the characters’ journeys into and eventually out of China, we are forced to ask ourselves what it truly means to be safe or free. Can one truly be safe without being free? What would you give up to be physically safe? Would you give up your freedom of mobility and control? Is freedom more important than safety or vice versa?

The novel also sheds light on some of the dark sides of missionary and humanitarian work. Through the lens of Danny, moral dilemmas arise as readers witness a type of “refugee tourism” where aid workers take dramatic photos of defectors and force the sharing of personal testimonies in order for funding. These moral dilemmas raise questions such as: is it ethical to exploit the stories a defector in order to gain sympathy and financial support for defectors? Can exploitation of any type ever be justified? What does consent look like when the choices are limited to the loss of dignity and the loss of life?