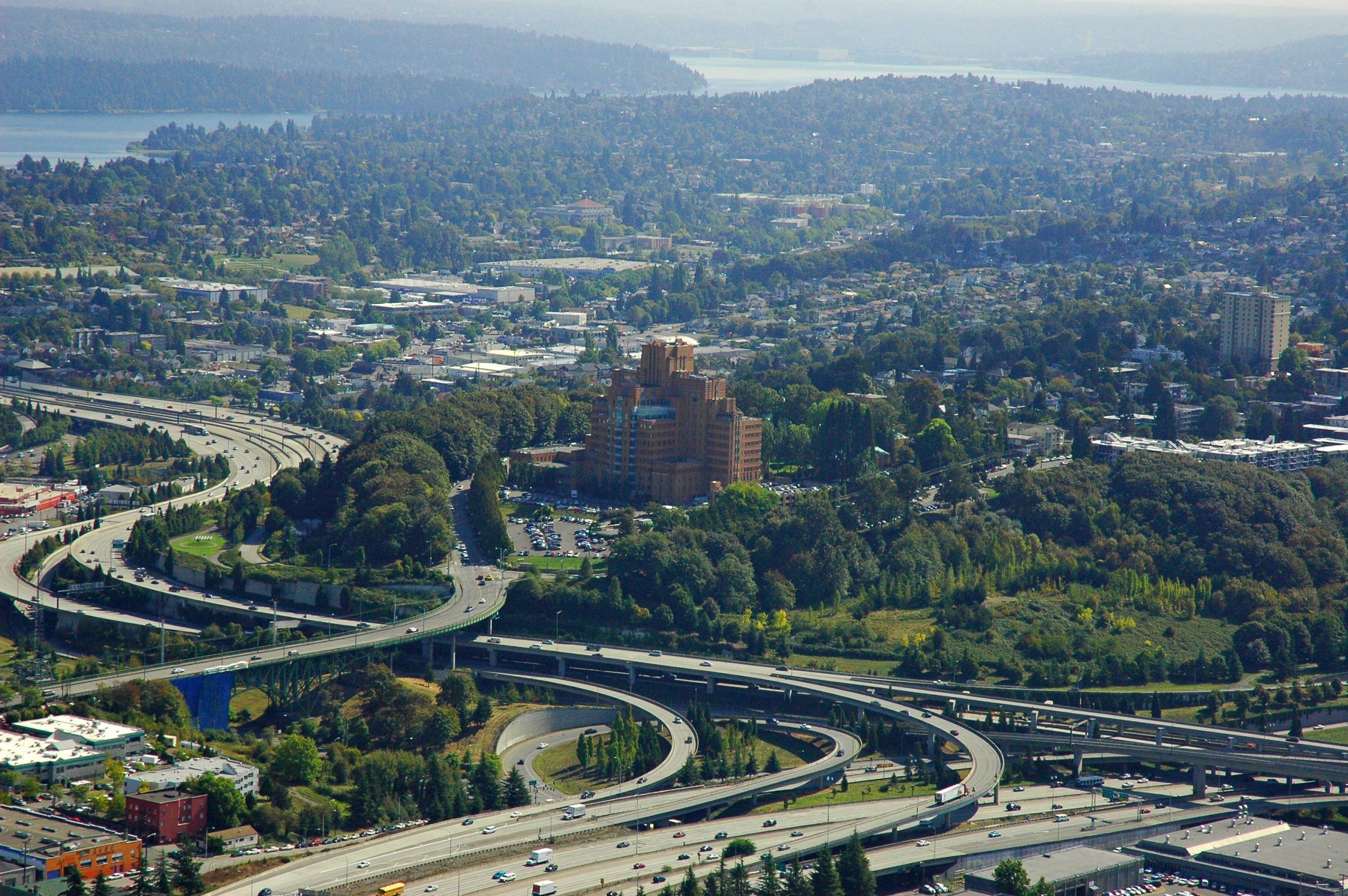 The results for the Beacon Hill Survey completed in early summer have been released, yet many questions still linger among residents on the future development of their community. The survey focused on housing affordability and zoning changes in the neighborhood.

The survey results were presented by Maria Batayola, NBHC chair of the board of directors. Out of 12,592 surveys in six languages most commonly spoken in the neighborhood—Chinese, Somali, Spanish, Tagalog, Vietnamese, and English—that were mailed out and put online, over 1,100 of them were completed. That is almost nine percent participation. Batayola mentioned the significance of the fact that 48 percent of the survey respondents have been living in Beacon Hill for more than 11 years. She also said that the survey shows 47 percent of respondents spend a third or more of their household income on housing. Only 51 percent of respondents supported the Mandatory Housing Affordability (MHA) program, which requires developers to include affordable housing units in their buildings or give financial support to build them.

NBHC distributed a follow-up survey at the event. Some of the concerns it addresses are the ideal ratio of affordable houses to rentals, lack of bus service, school capacity affected by increased population density, and displacement of homeowners and renters. It also addressed non-housing priorities such as safety and food access. However, this survey will not be mailed to residents.

“There is just no time,” said Batayola.

At the event, the Office of Environmental Justice of the United States Environmental Protection Agency presented NBHC a competitive grant of $120,000. The grant will fund a two-year project in which NBHC will develop curricula to teach workshops in different languages to the Beacon Hill community about environmental concerns in the neighborhood, particularly when it comes to air and noise pollution caused by proximity to three airports, according to Batayola and Roseanne Lorenzana, a NBHC director.

Sam Assefa, the director of City of Seattle Office of Planning and Community Development, was in attendance along with Geoffrey Wentlandt, a senior city planner. Wentlandt gave a brief presentation of Housing Affordability and Livability Agenda (HALA), the city’s plan to fix its housing, and the MHA program. In the Q&A session afterwards, several residents voiced their frustration and confusion about the future development of the neighborhood.

Susan Sherbina, who grew up in Beacon Hill in the mid-1950s, said that conversations about housing affordability is often confusing because of lack of transparency.

“Sometimes people from the city council and other people promoting the programs use the words interchangeably so we’re not sure when they’re talking about what,” said Sherbina. “They say the average income here is $50,000, $54,000 and if you’re paying a third of your income in rent, just figure that out. It’s not affordable for the whole city, really. So I’m concerned about that. We can’t make decent decisions because they’re not being honest about what they mean with affordable housing.”

Though NBHC board members and directors said they were happy with the survey response turnout of nine percent, Cacima Lee, who recently joined NBHC as a council member, said that the Beacon Hill Survey did not reach a substantial amount of residents whose voices should have been heard. Lee said she noticed that most of the people who filled out the survey were those who came to community events or the Beacon Hill public library.

“I know that there are a lot of non-English speaking community members in this area and they often don’t go to these community spaces and they’re sometimes left out when we make decisions. It’s great they made the survey in six different languages, but if they can’t get it, there’s no point in translating it,” said Lee.

Lee is a sophomore at the University of Washington applying to be a public health major. She said that she joined the council to keep her parents—who immigrated from China and do not speak English well, according to Lee—informed about their community.

The Beacon Hill Survey was assembled after NBHC looked at the proposed changes to the neighborhood by the city last year. NBHC partnered with Beacon Hill Merchants, El Centro de la Raza, International Drop-In Center, and Friends of Lewis Park to create the survey.