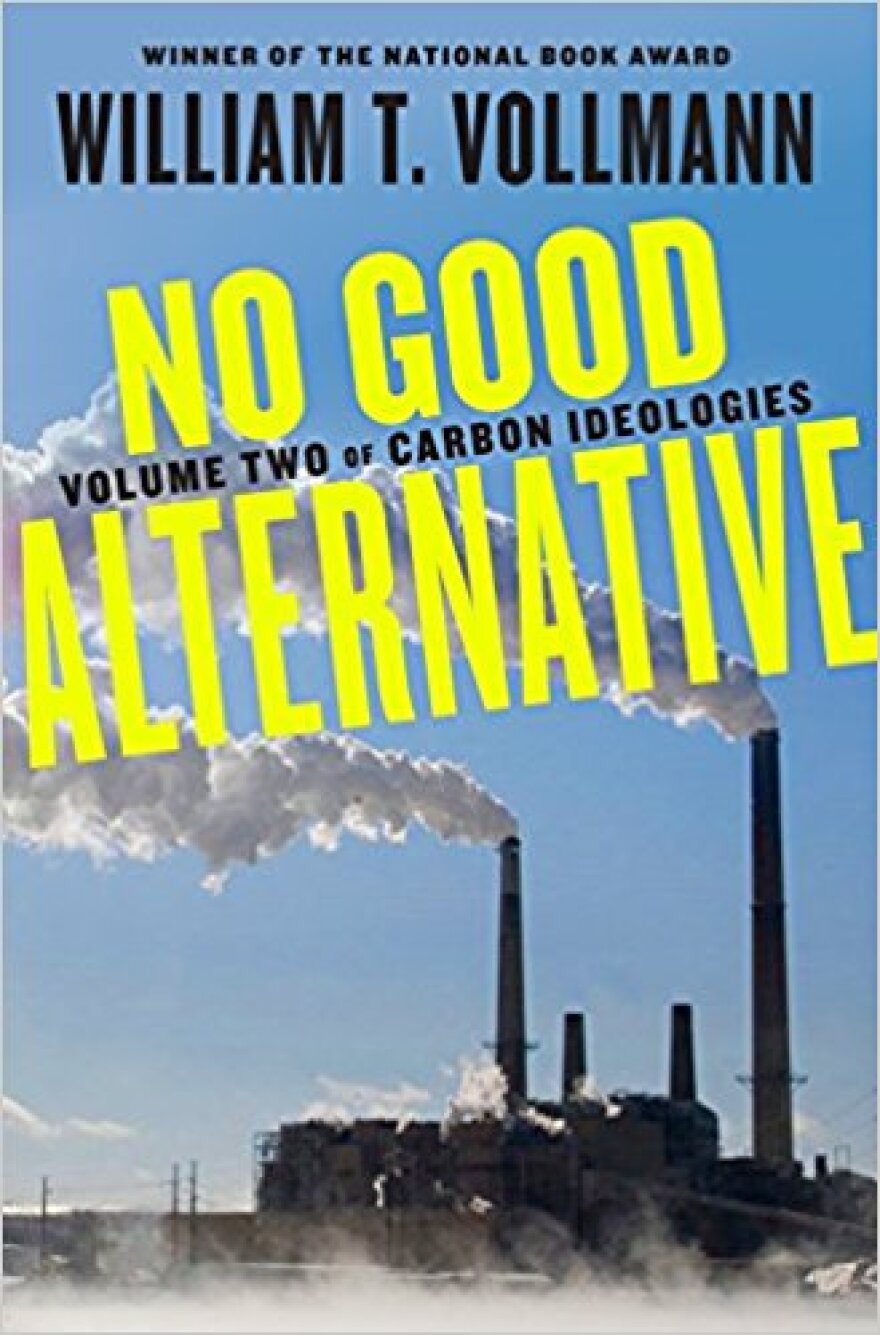 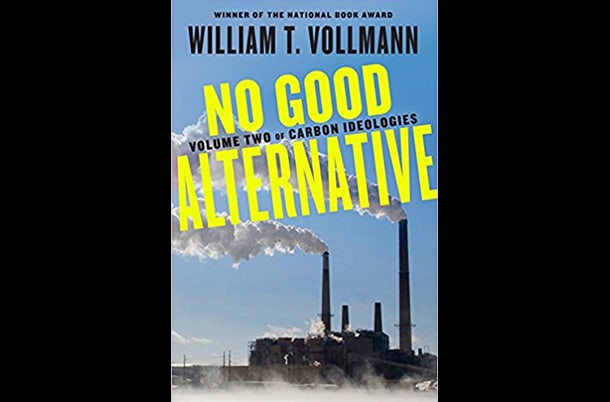 William T. Vollmann’s No Good Alternative (released June 5, 2018) explores human reactions across a range of international contexts to climate-change causing pollutants. Vollmann, a National Book Award winner, spends a lengthy chapter discussing attitudes toward climate change, dirty energy and carbon-powered economic growth in the South Asian nation Bangladesh. Vollmann’s work in Bangladesh highlights the way in which a developing nation’s focus on economic growth as measured by increased dollars and GDP has negative environmental, health and even economic effects both in the immediate and long term.

Vollmann highlights how in order to mine coal, Bangladesh has displaced large populations and eliminated a large amount of agricultural capacity. He cites a Bangladeshi government report warning that a “high risk of social unrest and conflict is involved in [the] relocation of about 1 million people” related to coal mining. He also quotes a Bangladeshi environmental activist who states that “if you take away the land [that would go to coal production], you put a huge dent in food production.”

Vollmann’s work combines copious on-the-ground interviews with local stakeholders and extensive research on the impact of coal mining in Bangladesh and many other places in the world. He points out the absurdities of trying to grow an economy while simultaneously displacing its impoverished population, severely disrupting its food supply, and contributing carbon pollutants to the atmosphere.
Vollmann quotes the same government report that discusses the dangers of relocating a large population as saying that “…Bangladesh will have to put great emphasis on providing new coal basins and on developing the existing ones to diversify the sources of primary energy.” He also highlights an excerpt that states there is the possibility of major water contamination which could emerge as “an [e]nvironmental [sic] disaster.”

Vollmann’s work is hard-hitting and refreshing precisely because it spares no one from blame for climate change and environmental damage from burning dirty energy. Poverty-stricken Bangladesh, with a GDP per capita of under $1,400, is no exception (the U.S. per capita GDP is over $57,000). Vollmann points how Bangladesh’s low-lying, coastal location makes it especially vulnerable to climate-change caused sea-level rise. This further demonstrates the self-harm and contradiction in pursuing carbon-powered development.

Vollmann shows how local Bangladeshis brush of their culpability for global warming despite their mining, burning, and selling more coal. He challenges a Bangladeshi who says that Bangladesh is not responsible for global warming because it is not a rich nation. He argues to his interviewee, “If you mine your own coal and use it, you’ll be responsible also.” The Bangladeshi replies, “Of course a lot of carbon will be released, but it won’t be as much as the U.S.’s and China’s.”

No Good Alternative is the second volume of Vollmann’s two-part series entitled Carbon Ideologies. In both volumes, Vollmann asks what the benefits are of economic growth and massive dirty energy use for immediate comfort and economic profits if it results in such a massive destruction of communities and natural environment. His book is written as a letter to someone in the future who is dealing with a destroyed, overheated environment. Vollmann asks many times, what was it all for?

Vollmann’s book is thus as much about the existential meaning and goal of human life as it is about climate change. It forces people to confront the question of whether poorer nations like Bangladesh really should economically develop along a Western model given the environmental and human costs. If forces people who push for that development in Bangladesh, the West, China and other parts of the developed world to consider their culpability in promoting such development. Perhaps most importantly, Vollmann’s book shows the human universality in ignoring the short-term and long-term costs of climate change. He undresses it as a human issue devoid of the binaries of rich and poor, developed and undeveloped, victim and perpetrator. We all are perpetrators and victims, simultaneously.

In an interview with the International Examiner, Vollmann stated, “It is human nature to shrug our shoulders…humans are very adaptive to their conditions. Just like any organism. [Humans] normalize the conditions of their environment.” Vollmann discussed how people view the possibility of contracting a serious medical condition from pollution or radiation as not immediate and just one of many dangers in their lives. “People think that, well, I could also get killed in a car accident,” and thus do not try and change their lifestyles or address man-made environmental hazards.

Vollmann’s book also shows how it is human nature to push blame on to others to rationalize short-term profit and minimize or ignore long-term problems. Bangladeshis can blame the far wealthier and more serious carbon-polluting United States or China. The United States can blame China and India’s economic rise as making a serious effort against climate change fruitless. South Koreans can argue they are less than 50 million people in a world of many billions. At the end of the day, he shows that we all inhabit the same planet and all have the same tendencies as humans. As such, we all will pay the consequences and bear the responsibilities – together.