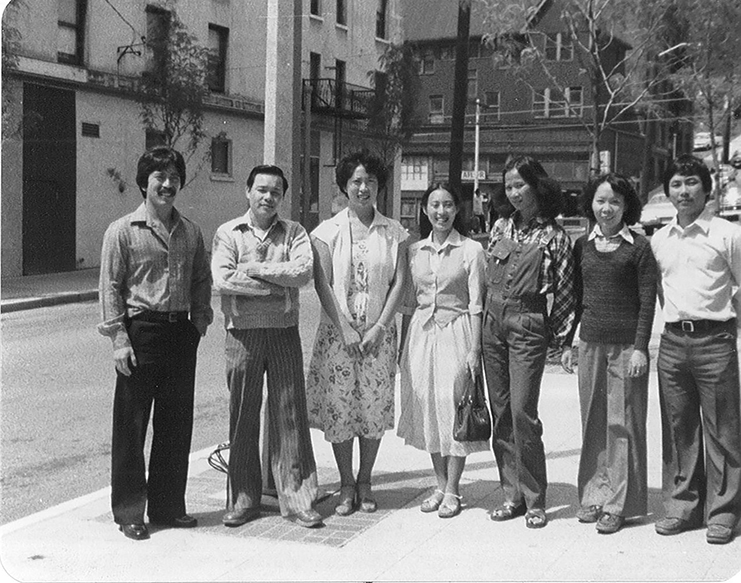 International Community Health Services (ICHS) will mark the 44th anniversary of its first storefront clinic in the International District by opening a permanent exhibit of photos and historical objects in the lobby of its current Chinatown-ID clinic on Friday, November 1.

The exhibition, supported by a $80,000 grant from Historic South Downtown, will showcase early letters and documents, photos tracing the growth of ICHS through the years, oral history interviews and a wealth of artifacts donated by ICHS founders, patients and staff. Display objects include an old blood pressure monitor, a set of earrings from staff member Kia Truong who came to Seattle as a refugee from Vietnam and original clinic posters. New signage, wall murals, two television monitors and track lighting will be included as part of the lobby makeover.

ICHS experienced a period of dramatic growth following the end of the Vietnam War as Southeast Asian refugees poured into Seattle. More recently, that growth has continued with the migration of new immigrants and refugees from East Africa, Eastern Europe, Russia, the Middle East and North, Central and South America.

ICHS now serves 32,000 unduplicated patients at its 11 clinic locations in Seattle, Bellevue and Shoreline. It is the largest non-profit health care organization serving Asian Pacific Islanders in Washington State. It provides interpretation in 50 different languages, making it one of the most diverse community clinics in the nation.

“It is so important at this juncture in our history to remind people of where we came from and to recognize the continuing passion of those who have kept alive this powerful vision of health care access,” said Teresita Batayola, ICHS CEO. “The neighborhood around us is gentrifying at an alarming rate. But we remain as committed as ever to the community where we have very long roots.”

In August 2018, a small exhibition on the history of ICHS was installed in its Shoreline clinic, which opened in 2014. The International District exhibition expands on this earlier effort. Similar displays are planned for the ICHS Holly Park and Bellevue clinics in 2020 and 2021.