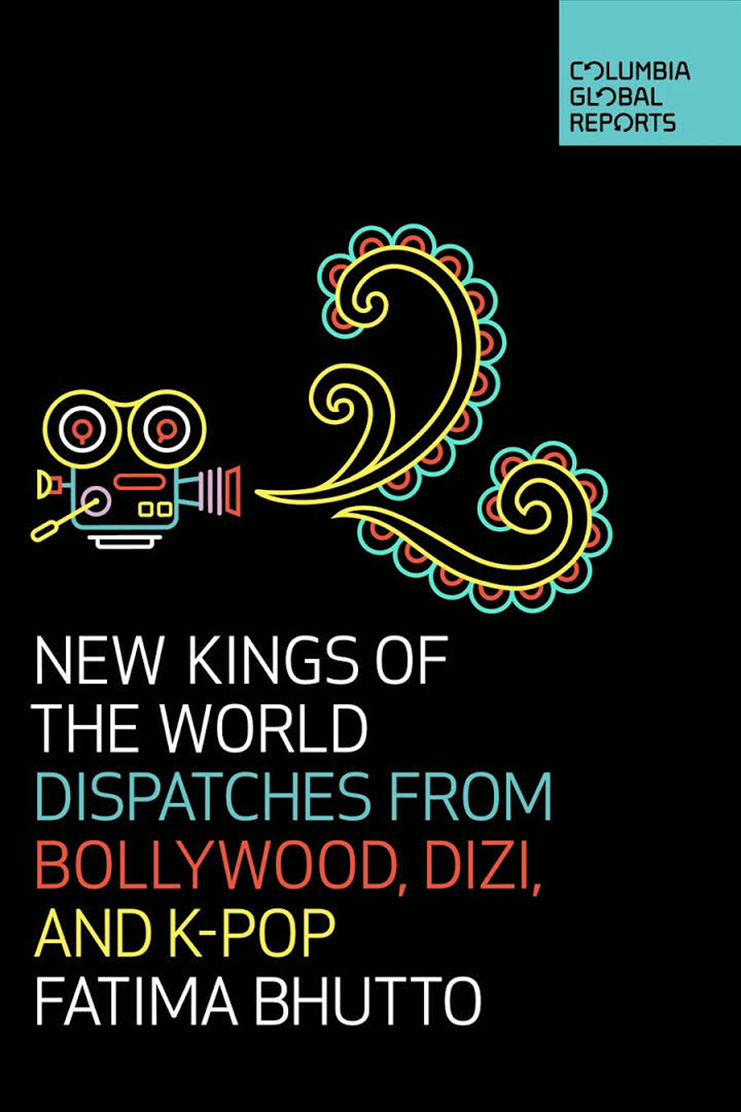 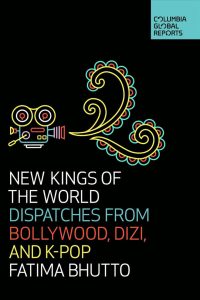 A few years ago, I took a taxi home from SeaTac airport, and my cab driver was a Somali man who had grown up in Kenya before moving to the United States. We got talking and he heard that I had grown up in India. He asked me if I liked Bollywood film music and then launched into singing a variety of Hindi film songs. The ride quickly became a merry sing-along and I learned that he had watched numerous Hindi films with Indo-Kenyan friends as a child and had memorized the songs although he did not speak Hindi. That was a glorious lesson on the influence of Bollywood where the cultural flows happened across the global South.

Fatima Bhutto’s new book is a work of reportage in which she examines such global cultural flows and traces the influence of Bollywood, Turkish Dizi, and K-Pop across the globe. In many ways, this is a book about what Americans often overlook about globalization—we are not always at the center of global cultural influences, and as a nation, the U.S. might be waning in its influence on popular culture.

Fatima Bhutto is a Pakistani novelist and writer who happens to be Zulfikar Ali Bhutto’s granddaughter and Benazir Bhutto’s niece. In this book, she begins by examining the mega star of Bollywood, Shah Rukh Khan, SRK as he is popularly known, and his immense global popularity. His films are popular not just in South Asia and the diaspora but also in places like Lima, Peru, where the geopolitical connections to India are minimal but where there are competing Shah Rukh Khan fan clubs. SRK has a multigenerational following of devout Peruvian fans especially in a nation where the population is more indigenous than European when compared to Argentina, Chile, and Venezuela where Bollywood has made less of an impact.

Similarly, Turkish Dizi, a Turkish television genre akin to the telenovela, has found a huge following in South Asia, particularly in Pakistan, where the show Ishq-e-mamnoon dubbed in Urdu from Turkish topped the TV ratings in Pakistan in 2012.

What leads to the popularity of Turkish Dizi in Pakistan? Bhutto argues that the Turks had achieved something that American, Indian and Pakistani television had not: “They had achieved the perfect balance between secular modernity and middle-class conservatism.” Similarly, unlike the global popularity of Bollywood cinema of the fifties and sixties, which were about social class and triumphant underdogs, the SRK films mark the triumph of neoliberal values and Hindu religious fundamentalist politics in Bollywood. Although SRK is Muslim, he often plays the upper middle class professional Hindu (frequently named Rahul), and the message of the movies is celebratory of Indian global success stories. Gone are the villages, except as an occasional backdrop, Bhutto notes, and the new Bollywood hero drives a Ferrari or a BMW and is a hedge fund manager not a bodega owner who still embraces Indian conservative values.

The beautiful Urdu poetic lyrics of the songs of the 1960s and 1970s give way to Hinglish (Hindi-English) lyrics that are inane but are dance worthy. Similarly, Bhutto notes that K-Pop emerges from Seoul as a global phenomenon and captures a massive youth audience (who doesn’t remember Gangnam Style?). Bhutto writes that the government carefully cultivates and produces K-pop and the appeal lies in its ability to repackage rap, hip-hop, and pop by scrubbing them of drugs, sex, swearwords and making them family friendly. It is “glocalization” as one Korean K-pop entrepreneur puts it: “You import Western music….Koreanize it, localizing it to such a high standard that people in the West hear the music as fresh and unique, and quickly re-export it back to their countries.”

Bhutto’s fundamental argument is that what now drives globalization is a combination of neoliberal economics and conservative family values. Such a cultural development, one might deduce, is one to be watched carefully and embraced cautiously as its gender and religio-ethnic politics might be dovetailing with the global rise of conservatism as seen in the US, UK, India, Pakistan, Brazil and so on. Before we celebrate the rise of the popular cultures of the global South, we would do well to interrogate their underlying values.

Fatima Bhutto will be in conversation with Lt. Governor Cyrus Habib at Elliott Bay Books on October 7 at 7:00 PM.