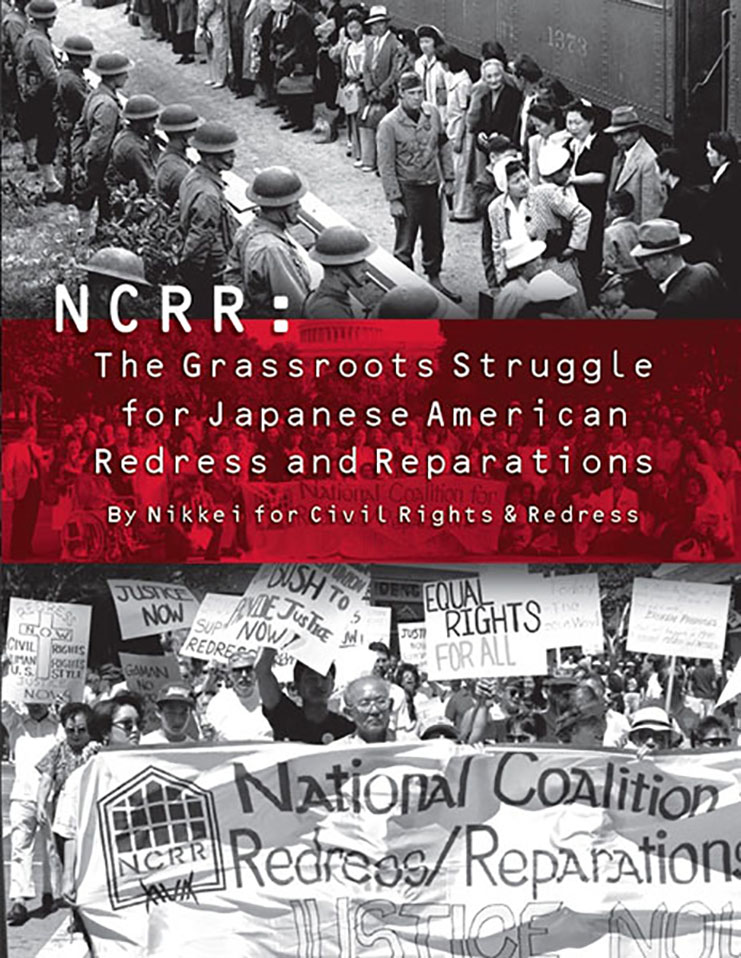 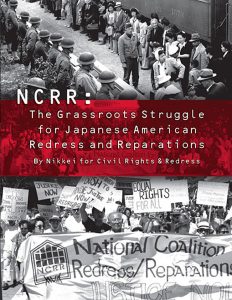 To read this book is to be taken back in time in the 1970s and 80s when our community, the Japanese American Community, was in a huge struggle, in a big effort to deal with the past and to confront the American government, in all its power and majesty, in Washington, D.C., with its criminal past when it incarcerated 120,000 of its own people in concentration camps during WWII. For those who were involved in that effort, I believe that it was a life changing and affirmative period, to know that we were fighting to expose a great injustice, to call the government to account for what it had done, and to honor our families, our parents and grandparents who had to endure incarceration and the losses and humiliations that were thrust upon them.

There have been other books written about this history, most by historians and scholars, but this one has the depth and detail supplied by some of those who lived it, who joined up and stuck with it for years, who were guided by some truly gifted leaders who never lost sight of what the fight was about. NCRR was mainly based in Los Angeles, where the population of Nikkei is the greatest, but there were participants in the Bay Area and some in Seattle. It grew out of progressive movements that were in the trenches fighting against “urban renewal” and other community issues, so it was well established by the time Redress became a viable movement. How it managed to involve so many of the elements of the population is an enthralling tale, getting ordinary people to participate, to tell of their experiences, to open up after all the years of relative silence.

What started out as a seemingly hopeless effort took on the value of a crusade, of regaining agency, of taking pride in ourselves as a community. To have achieved Redress and an apology from the government was awesome, and mind bending. What a victory.

A joint effort by the committee itself, this book is generously filled with pictures from the times, so it goes beyond giving individuals voices, but also images so we can see who they were, what they looked like. In a wonderful section on the role of art and media, posters and drawings created by many individuals show how so many contributed to the movement, giving it vitality, force, visual representations of community organizing.

And this book is something of a blueprint for community organizing, for how to go about making changes and opposing the injustices that have been imposed on so many peoples of color and others who have been powerless in our society. It is an invaluable addition to an understanding of our history and our particular story, and of our community.