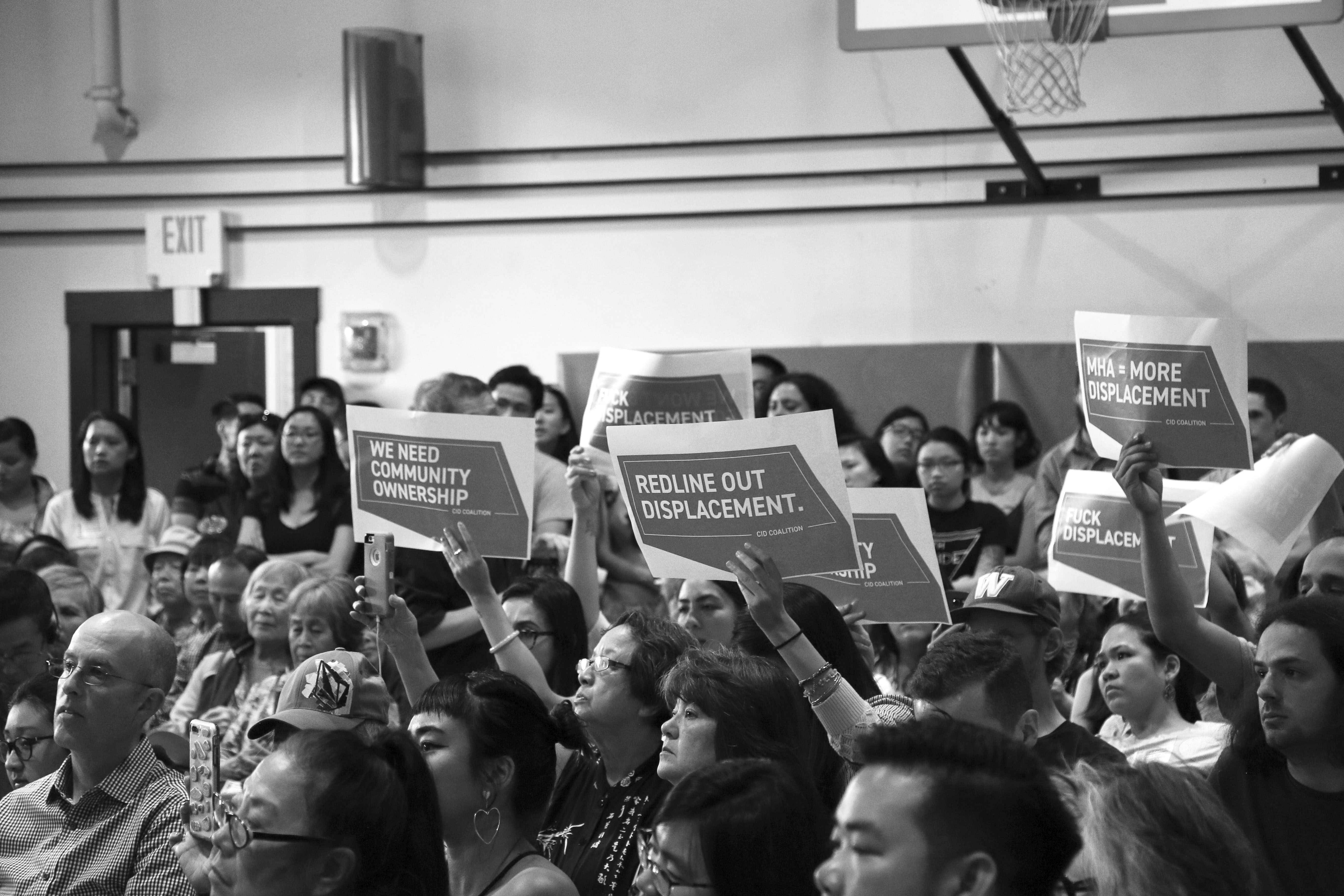 In 2010, the U.S. Supreme Court ruled that ruled that Political Action Committees and independent groups’ donations count as political speech that cannot be restrained. For many, that probably doesn’t mean much but, put simply: groups can use as much money as they want to support electoral campaigns and influence who wins or loses. In Seattle’s 2019 city council elections, Political Action Committees, groups that contribute to candidates and campaign for their issues, loom large.

This Monday, the group People for Affordable Livable Seattle (PALS) established a Political Action Committee “to support candidates that embody goals of affordability and livability for all Seattleites”. Affordable housing has been the defining issue for the last few election cycles, even a Congressional level race last year.

The group’s main objectives include advocating for impact fees; protections for trees and greenspace; strengthening tenants’ rights and putting anti-displacement policies in place, and, compassionate solutions for the homelessness crisis. These, among other priorities, have been issues that Seattle City Council has been working to address but many have seemingly become frustrated with, causing four out of the seven contested seats to be wide-open for challengers.

John Fox, one of the founders of PALS says that this is a remarkable opportunity. “What inspired us was a near total lack of understanding or response to the loss of affordable housing in the city and seeing policies by current councilmembers that accelerate the loss of AH in the city,” he said. “We formed this coalition of both neighborhood and homeless advocates to support candidates that best reflect the goals [of championing affordable housing]”.

Fox continued to emphasize the urgency of intervening in this election as, “800-1,000 units [are] lost per year [to development], and many of those to communities of color.”

The residents of the Chinatown-International District have already had conversations around these concerns about displacement due to development. Councilmember Teresa Mosqueda, herself a renter, has championed the upzones as an approach to creating a greater supply of housing to address the great demand for affordable housing. This approach posits that the supply of housing would ideally cause rents to go down or stabilize over time.

Fox characterizes the approach as a “trickle down approach” with connotations towards former President Ronald Reagan’s supply-side economics, which saw tax cuts for the wealthy in the hopes that they would invest that back into the economy.

Councilmembers that support upzones aren’t the only point of concern for Fox though. He’s also concerned with groups like CASE (Civic Alliance for a Sound Economy), the PAC led by the Chamber of Commerce, and People For Seattle, the PAC co-led by former mayor and councilmember, Tim Burgess. This PAC has been noted for its conservative character by Crosscut: “The group also includes some of the same faces who led a referendum last year against a tax on big business after it was unanimously passed by the city council. That referendum effort was so successful that the council repealed the tax a month later. Burgess staunchly opposed such a tax during his 10 years as a city council member and 74 days as interim mayor.” Though, the group argues that this is more about governance and making sure that policymakers aren’t veering towards ideological extremes instead of making sure that taxpayers’ money and the citizens best interests are put first.

According to Fox, “We cannot watch them standby and take our elections, we have to stand up and compete. With $5,500, we can reach every voter in the final election. Our goal is to do everything that we can, all the while those PACs will use their consultants and resources to influence voters.” He expressed concern that People for Seattle, as well as CASE were going to contribute enough to candidates and use independent expenditures to sway the election. This isn’t necessarily an unfounded fear, CASE has already raised nearly $1 million, and People for Seattle has raised over $200,000 according to the Public Disclosure Commission.