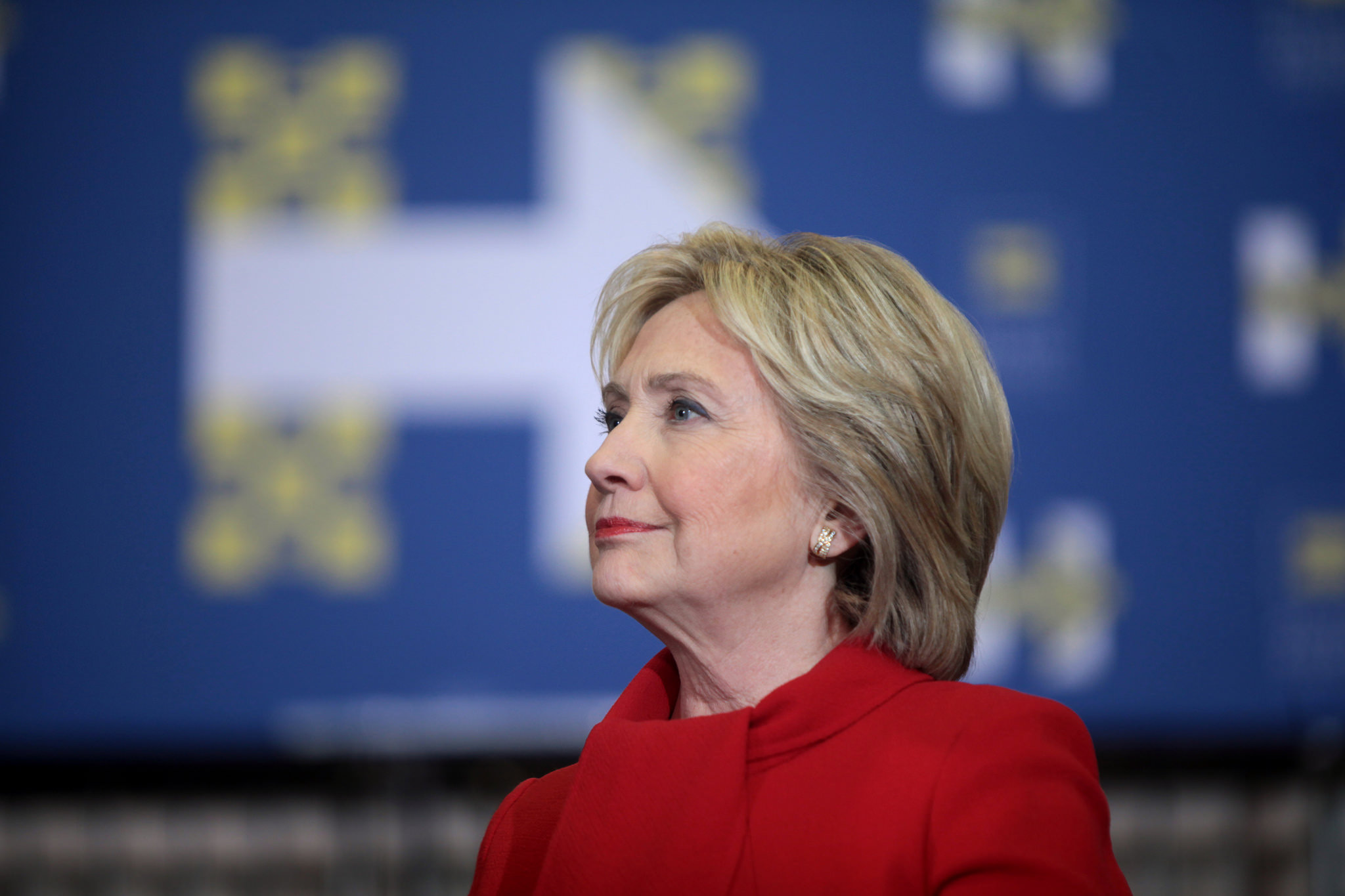 On Wednesday morning, November 9, many Americans awoke to the news that Donald Trump had been elected President of the United States of America. Trump will begin his first term with a Republican-controlled Congress and U.S. Supreme Court.

Trump’s win set off a wave of protests in major cities around the country including New York, Portland, Baltimore, and Los Angeles. Protests have been largely peaceful, though police have made arrests at some protests. There are sporadic reports of violence from protesters, including vandalism in Portland and Oakland according to the Washington Post.

In Seattle, protest and vigils have been held daily during the week following election night. On Monday, November 14, students at the University of Washington and in the Seattle Public School District and nearby school districts walked out of class as part of a national student protest. Seattle Public Schools estimated 5,000 students participated in the walk out.

Trump’s promises to deport undocumented immigrants and prevent Muslims from entering the United States heightened concerns for the API community. In August, Trump suggested that immigration from the Philippines should be stopped because it’s a terrorist nation. The Trump presidency also threatens President Barack Obama’s executive actions, including the Affordable Care Act and the protections afforded to those under the Deferred Action for Childhood Arrivals (DACA).

As the campaign came to a close, Trump called for unity despite a campaign that was considered to be filled with Islamaphobic, sexist, xenophobic, homophobic, and racist rhetoric.

Democratic nominee Hillary Clinton spoke the morning of November 9. “Last night, I congratulated Donald Trump and offered to work with him on behalf of our country,” Clinton said during her concession speech. “I hope that he will be a successful president for all Americans. This is not the outcome we wanted or we worked so hard for, and I’m sorry that we did not win this election for the values we share and the vision we hold for our country.”

Clinton called on Americans to give Trump a chance to lead: “We have seen that our nation is more deeply divided than we thought. But I still believe in America, and I always will. And if you do, then we must accept this result and then look to the future. Donald Trump is going to be our president. We owe him an open mind and the chance to lead.”

President Barack Obama on Monday, November 14 spoke at a press conference. In response to a question about the some of Trump’s hostile policies, Obama said: “The people have spoken. Donald Trump will be the next president. … Those who didn’t vote for him have to recognize that that’s how democracy works, that’s how this system operates. When I won there were a number of people who didn’t like me and what I stood for. Whenever you’ve got an incoming president of the other side, particularly in a bitter election like this, it takes a while for people to reconcile themselves with that new reality. Hopefully it’s a reminder that elections matter and voting counts. … The American people will judge over the course of the next couple of years whether they like what they see, whether these are the kinds of policies and this is the kind of direction they want to see the country go in. My goal is when I hand off this White House that it’s in the best possible shape and I can be as helpful to him going forward.”

“We are also seeing signs of growing civic participation in the increasing involvement AAPIs in political campaigns and at all levels of government,” Moe-Kaiser said in a statement. She congratulated the four newly elected Asian American women, including Representative-elect Jayapal, to Congress. She stated that “these groundbreaking victories are a bright spot of this election season. … We hope that the hateful rhetoric of the campaign season will clear and that there is an opportunity to work with President-elect Trump and congressional leadership on issues that are important to AAPIs including immigration and education.”

According to the 2016 national Asian American Election Eve poll, Asian Americans overwhelmingly voted for Hillary Clinton over Donald Trump, 75% to 19%, a significantly higher margin than was suggested by the exit polls. The survey also showed that 56% of Asian Americans now identify as Democrats, a marked jump from 49% in the same poll four years ago.

Asian Americans still face significant barriers at the polls. 67% of Asian Americans are immigrants born outside of the United States, many of whom are first-time voters with limited English proficiency. Many are asked for additional voter identification, are segregated from other voters, and have to use polling locations without any available language assistance.

For more on the election results, visit iexaminer.org.