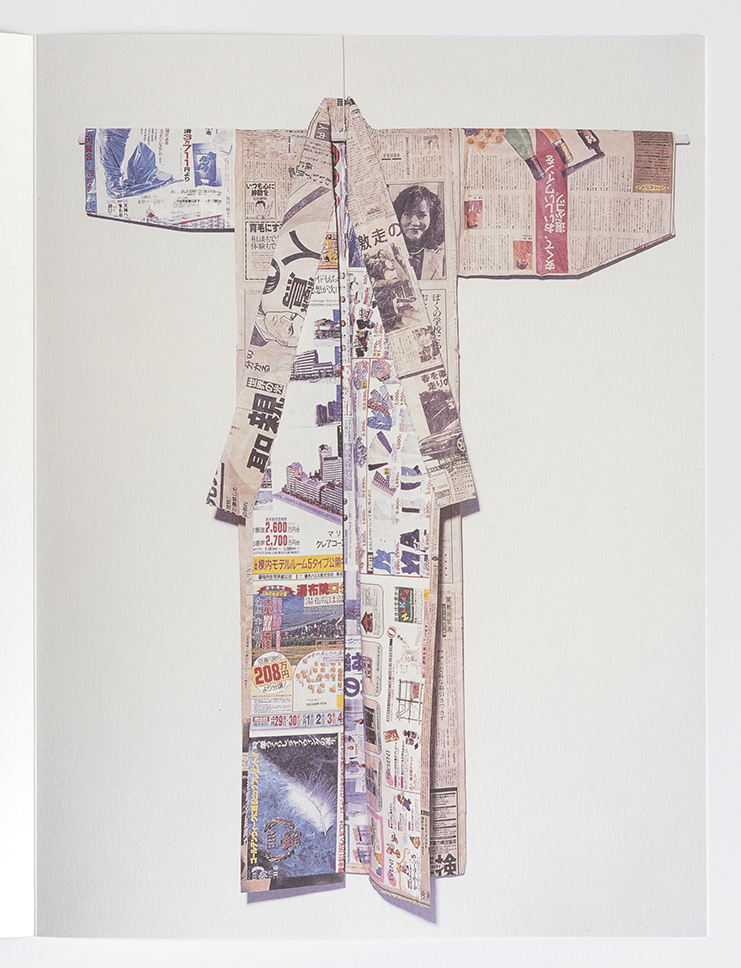 “I grew up in the art world…This is all I have, and I like the creativity: art.” ~ Kazuko Miyamoto

Minimalism always had an important heart on the West Coast – by its influence on Pacific Northwest architecture and design or by the vibrant California art scene sired by notables such as Larry Bell, Billy Al Bengston and Hadi Tabatabai.

At Japan Society in New York City, the current exhibition, titled Kazuko Miyamoto: To perform a line, surveys the art of one of the most important artists that ever graced the Minimalist movement during the 60’s and 70’s. It is a comprehensive display of art – detailing over five decades of painting, drawing, sculpture and ready-mades – a show most worthy of taking in.

Remembered most for her elaborate, precision-like string sculptures, Kazuko Miyamoto was also an early member of the A.I.R. Gallery, an art collective of prominent female artists ever assembled in the United States. A champion of feminist art by women of color from the beginning of her career, Miyamoto was also important in subverting Minimalism beyond the norm of the traditional art world.

Born in Tokyo, Miyamoto moved to New York City’s Lower East Side in 1964. From there she was trained at the Art Students League as a painter. In 1968, she befriended many in the New York art community, such as Sol LeWitt and Adrian Piper, and started to grapple with the importance of feminism in art. Engaging in work that was both intellectually and constructively stimulating, she would use various forms of artistic expression, as seen in the cut-up photocopy work Stunt (181 Christie Street, 1981), 1982, where she performs in the nude surrounded by LeWitt’s open cube sculptures.

Linear, stark, and yet modest in its use of materials, Kazuko Miyamoto’s work centers on shaking things up and stretching conventions as fervently as possible. For example, Untitled, 1973, clearly conveys that idea: a quite spacious construction made with black industrial string and nails, bringing about geometric images beyond the normal depiction of a row of lines. What the viewer really observes are linear energy juxtaposed with linear shadows, encompassing into an excellent array of strength, shape and size.

Using a technique where she would stretch industrial-grade cotton strings from end to end, then systematically fastening them with nails, Miyamoto’s string constructions become a kind of mathematic constellation of lines, space and composition. A perfect example of this concept comes in the works titled Female, 1977 and Male, 1974, both created, for the first time, in a three-dimensional format. Quite visual in its presence, each work conveys sweeping energy that seems to take up much of its immediate space: the lines flowing from one end to the next, both separately and yet together, creating a force field of great magnitude.

Themes of racism and the complexities of being Asian and female in a white art world was always a great concern to her, yet Miyamoto was most ambitious in everything she stood for. This attitude came by being raised in a strong, creative household, where she learned traditional Japanese dance and the art of making and wearing the kimono. This fascination later carried on in two of her works: Paper Kimono, 1990 and Target Kimono, 2005 (see images). The former reads like a Picasso cubist collage — a combination of newsprints and colorful advertisements, geometrically connected with each other: a smiling beauty, a building for sale or rent, a serious image of a man  — all conveyed most distinctively. The latter is like a Jasper Johns with subtle coordination; the circular target sits attentively within a large rectangular pink space, while two elongated black bars, serving as sleeves, envelopes the whole composition.

Lastly, an early acrylic painting, Ways of Fern, 1973, is both visually and conceptually fascinating to watch. A white space is surrounded by lines, working together to form grids of rectangular shapes, and creating a kind of optical illusion when seen from afar. Nevertheless, by looking up closely, one comes to see sharp, painted lines laid down with great care and precision, somewhat loose yet very much in unison with the rest of the composition.

Given the power and vitality of all the works in this unique exhibition, the life and art of Kazuko Miyamoto is certainly one of great contribution to the world of art, to female artists of color and all Asians around the globe.

The exhibition will be on display till July 10th. Japan Society is located on 333 East 47th Street in New York City. To view the Exhibition Preview & 3D Tour, go to www.japansociety.org/arts-and-culture/exhibitions/kazuko-miyamoto.