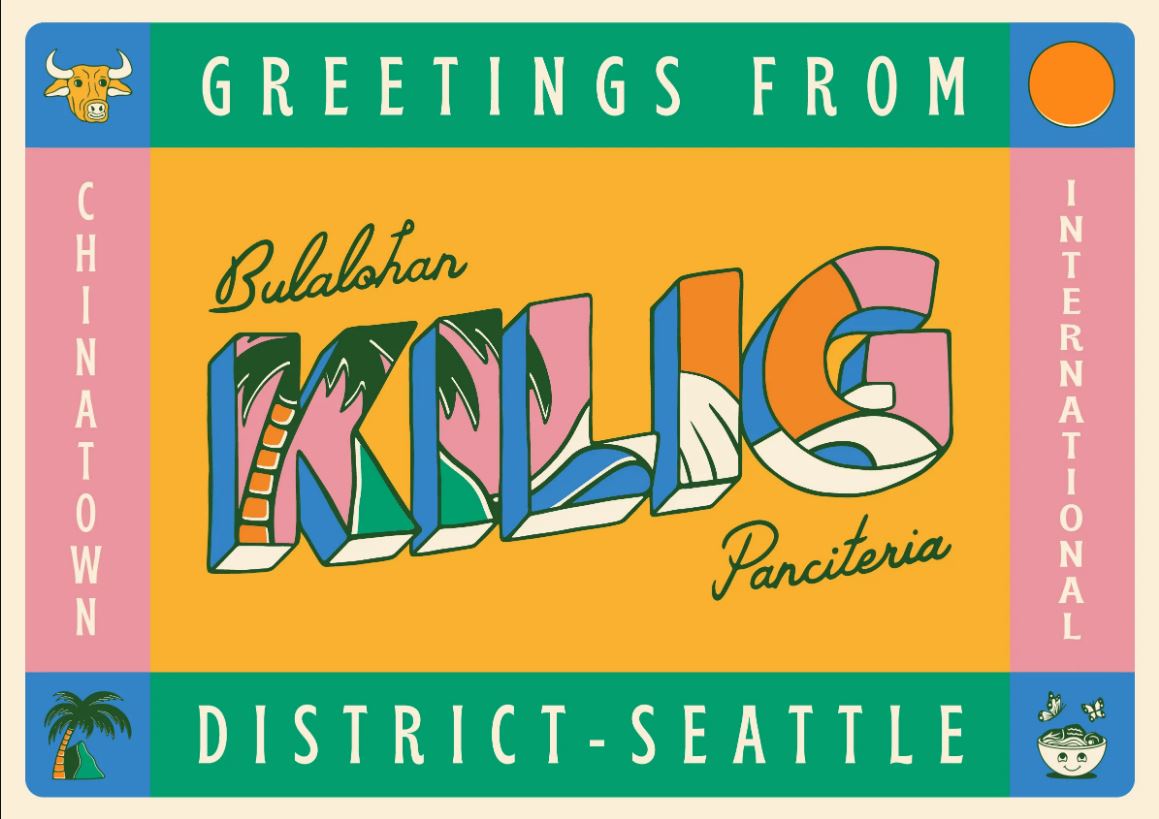 (This article originally appeared in the South Seattle Emerald online and is republished with permission.)

Melissa Miranda, owner and chef at Filipino restaurant Musang, is embarking on another journey in 2023: the opening of Kilig in the Chinatown-International District (CID), a Filipino restaurant inspired to serve tasty dishes, such as pancit and bulalo, in a casual yet homey space. The idea came to Miranda over a year ago after engaging with community members about their experiences with different types of Filipino restaurants, places, and cuisine in the Philippines and elsewhere.

“There’s specific places in the Philippines, you can just have a specific thing,” Miranda said. “I think now that more people are getting exposed to [Filipino cuisine] or have a deeper understanding of it, that it’s time to be able to, like, have a restaurant that’s just focused on a couple of things, similar to a pho restaurant or a teriyaki restaurant.”

Last February, Miranda was in Hawaiʻi with her cousins, and they were collectively brainstorming a name for the restaurant. After bouncing around a few ideas, Kilig came up, which describes elation due to an exciting or romantic experience. Miranda grew up with her cousins and is very close to them, so it made for a special memory to collectively come up with the restaurant name.

“It’s, like, light and fun, you know, and it’s important for me to continue using Tagalog words to help educate folks,” Miranda said.

The two dishes that will be served at Kilig are pancit, which is a classic noodle dish with vegetables, and bulalo, which is savory beef-bone soup that is simmered over hours to perfection.

Miranda grew up coming to the CID every Sunday for Chinese food with her family, and she is eager to be opening a restaurant in a neighborhood where she has created lasting memories. The Seattle Chinatown International District Preservation and Development Authority [SCIDpda] contacted Miranda about a commercial space opening up for lease underneath the International Community Health Services building, and she immediately confirmed interest.

“We just kind of started playing with the idea of, like, what if we had something that’s more fast, casual, a place that people can come in for lunch that’s a quick, easy service, but still filling,” Miranda said. “It just kind of felt like a homecoming, like this is the next step for us.”

Miranda recently received the permit to the space and will be beginning the renovation phase this month. She is hoping to open in March but is also considering a grand opening date farther out to ensure more time to finalize renovations of the space, which will hold 30 seats. The remodel contractor is BYD Construction, who also assisted Filipino-owned Hood Famous with its expansion in the CID. Amelia Franada runs HR and administrative systems for Musang and is Miranda’s partner in this endeavor.

“I just am so excited to see more spaces where Filipino people can congregate and break bread intergenerationally. We have a lot of grandparents coming with their kids who are bringing their kids [to Musang],” Miranda said. “And those moments are really incredible, and to know that they can do it in a Filipino-owned space.”

The restaurant hours for Kilig will tentatively be 11 a.m. to 7 p.m., which will also provide Miranda and her team the opportunity to host community kitchen events, art shows, music pop-ups, and more to invite people into their space once opened.

“Being able to have a space like that in the [CID] where you can come in, you know, often is just super exciting to be able to create more job opportunities for young Filipino cooks for them to share what they know.”

Ronnie Estoque is a South Seattle-based freelance photographer and videographer. You can keep up with his work by checking out his website: https://www.ricoinframe.com/