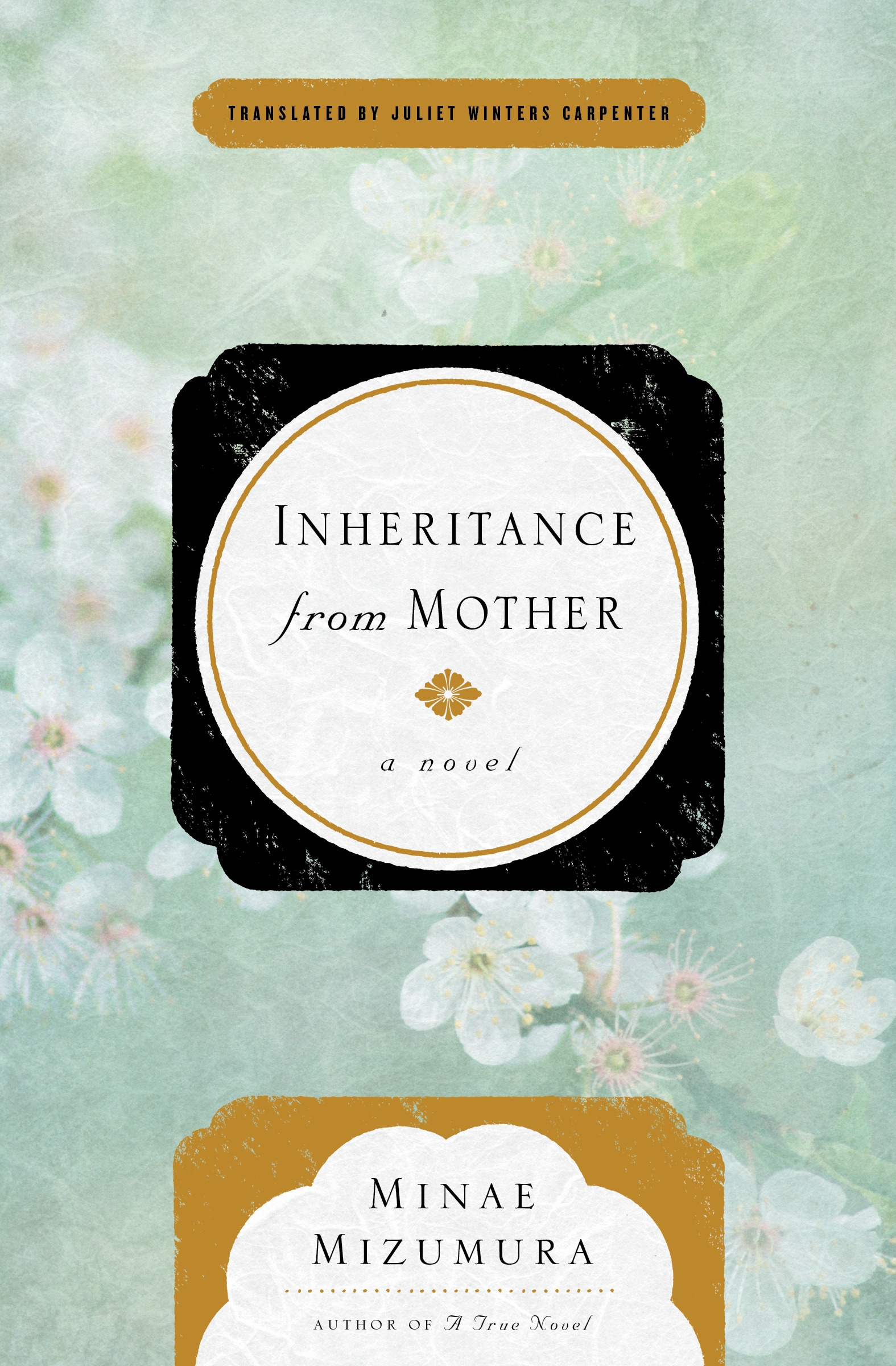 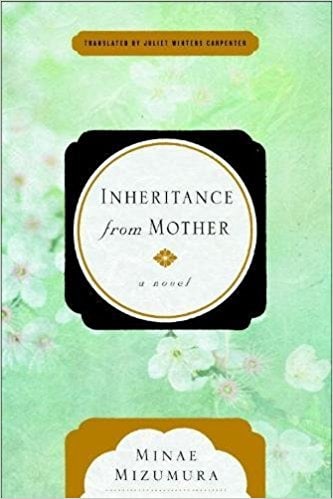 “Was there ever a right time for one’s mother to disappear from the face of the earth?” So asks the 50-something Mitsuki, protagonist in Minae Mizumura’s fine novel, Inheritance from Mother.

Through sixty-six short but engaging chapters (originally published in weekly installments in the Yomiuri Shimbun newspaper), we follow Mitsuki as she deals with her mother’s final illness and death. Though set in present-day Tokyo, the narrative speaks to adult children in every corner of the planet who have been responsible for an aging parent—the decisions on what kind and how much treatment to offer, how to pay for the care, how to share responsibility with siblings, how to negotiate with doctors, nurses, and nursing homes, and how to maintain some semblance of sanity amid the emotional confusion and stress.

The author is not squeamish about including details of end-of-life care. Mitsuki reflects, “… at some point life had forced her to learn words utterly devoid of poetry and romance. ‘Dysphagia,’ ‘nasogastric tube,’ ‘gastronomy’: until recently she hadn’t known any of these words, but now they rolled off her tongue.”

Mitsuki has no children and has established a career as a translator of French, but even so, she struggles with the traditional Japanese expectation that a woman will, above all, be a selfless caregiver, forsaking her own needs for those of children, a husband, a husband’s parents, or her own mother and father.

Although Mitsuki does her best to be a kind and dutiful daughter, deep down she resents her mother’s lifelong selfishness and cannot bring herself to express any love. Mitsuki and her sister are guiltily eager for their mother to die, hoping with each health crisis that this will be the end: “Mitsuki pictured women in cities and rural areas across Japan, their faces shadowed with fatigue, longing in secret for their mother’s death. Such women wanted freedom not just from their mother but also from the trauma of seeing the cruelty of old age up close—the trauma of having one’s own future self thrust under one’s nose.”

A second story line follows Mitsuki’s grief and anger as she discovers that her husband, Tetsuo, is living with a younger woman paramour while he finishes a sabbatical leave in Vietnam. Emotionally drained from caring for her mother, Mitsuki chooses to put aside the issue of her broken marriage. With this subplot the author offers a satisfying strand of suspense as we wonder how and when Mitsuki will confront her husband.

Many chapters are devoted to detailed back-stories of Mitsuki’s relatives or memories of her own childhood. These family-saga passages can be tedious and repetitious but are redeemed by the details they offer of life in twentieth-century and current-day Japan. Mitsuki’s constant self-reflection and sorrowful outlook on life also become tiring, but the pace picks up in the second half of the book when she escapes, for much-needed R and R, to a resort hotel after her mother’s death. Here the author borrows from Agatha Christie, setting up a mystery involving the collection of guests, with the requisite whodunit discovery.

The author’s clever descriptions and flashes of humor brighten the book. An elderly couple is like “a well-aged pair of matched rice bowls for husband and wife.” Mitsuki’s mother “read voraciously, the way a goat eats paper.” And when Mitsuki arrives at the resort hotel, she sees an elderly woman guest and thinks, “She’d had enough of old ladies, thank you. The moment she thought this, the old lady came tottering toward her.”

Translator Juliet Winters Carpenter, two-time winner of the Japan-United States Friendship Commission Prize for Translation of Japanese Literature, is a virtuoso. I flipped to the title page after reading the first chapter to verify that the original novel was not written in English, so smooth and vibrant is Ms. Carpenter’s prose, so natural her renderings of dialog and colloquialisms.

Serialized “newspaper novels” have a long tradition in Japan. In challenging herself to write one, Minae Mizumura instructed herself to “Keep it entertaining, by all means.” She has succeeded (and justified Ms. Carpenter’s translation efforts). Inheritance from Mother speaks to the universal challenge of caring for elders and the plight of a middle-aged woman facing life alone, with an ending that nonetheless offers a message of renewal and hope.