Teban Smith is an amateur photographer, but his Instagram feed is much more.

Smith uploads photos of Asian women and couples through his Instagram account, “Asian_Impressions” every day and it has already attracted more than 20,000 followers.

His photos on Instagram, which are either candid or posed, captured more than just smiles or the peace hand signs. With the use of bokeh, which refers to the intentional blurriness added to the background, and captions posted along with every photo, Smith also brought the subjects’ stories, emotions or even personalities to his audiences.

To Smith (which is not his real last name), “Asian_Impressions” is more than just an Instagram account. He wants to encourage natural beauty through every photograph he posts there.

The 40-year-old Smith, who was born in Hawaii, moved to Seattle about 15 years ago. Before getting popular on Instagram, Smith didn’t realize this would give him power to influence others. With this power, he decided to encourage not only natural beauty, but also self-respect and confidence in young Asian girls, he said.

Smith’s inspiration for this ethnically based photography project came from his first trip to Japan. After visiting Kyoto, where he wanted to see the site that the story of Memory of Geisha took place, he stopped by Tokyo.

It was also his first time visiting Tokyo. All the stylish and fashionable people he saw on the street surprised him, he said. He took a lot of photos and uploaded them to Flickr, a popular image and video hosting website among photographers.

Smith’s photos caught many Flickr users’ eyes. So he flew to Tokyo again and took more. It was also around the time when he was contacted by one Japanese woman.

She told Smith about her daughter, who was modelling at the time. She felt like the photos she was taking didn’t represent her daughter’s true beauty.

“She said that she really liked the way I captured [the] essence of the people on the street and so she asked me if I would do a photoshoot with her daughter,” Smith said.

After seeing the photos Smith took for her, the woman’s daughter thought she looked “most like herself” in them, Smith said. Meanwhile, she told Smith, most western media have represented Asian girls very differently from the way that Asian girls see themselves.

After a couple years, Asian Impressions has become so popular that there is now a list of people who come from all over the world waiting for a photoshoot with him.

Fenny Yolanda, 25, is no longer one of those waiting. Smith did a photoshoot with her in Singapore not long ago.

“Normally photographers always made me so tired and I feel not so me. But with Asian Impressions I just didn’t feel anything except fun and easy,” Yolanda said in an email. “[Smith] teaches me how to appreciate ourselves with all the beauty that we have [and] not to [compare].”

Cindy Yip, 20, has also done photoshoots with Smith and followed his Instagram for a while.

“Before having had the chance to work with him, I never liked having full body shots and always veered towards taking head shots only,” said Yip. “Now, I am a lot more confident and am always wanting to take a full body shot.”

Smith talked about Yip’s changes during the interview too. He was surprised, he said, by the influence his photography has brought.

“I regularly look through my lens and see beauty at the other end,” said Smith. “And it is nice to be able to produce photographs that are enjoyed and considered beautiful by others. But my true sense of accomplishment comes from those same photographs allowing a young woman to gain confidence enough in herself to see and appreciate her own beauty.” 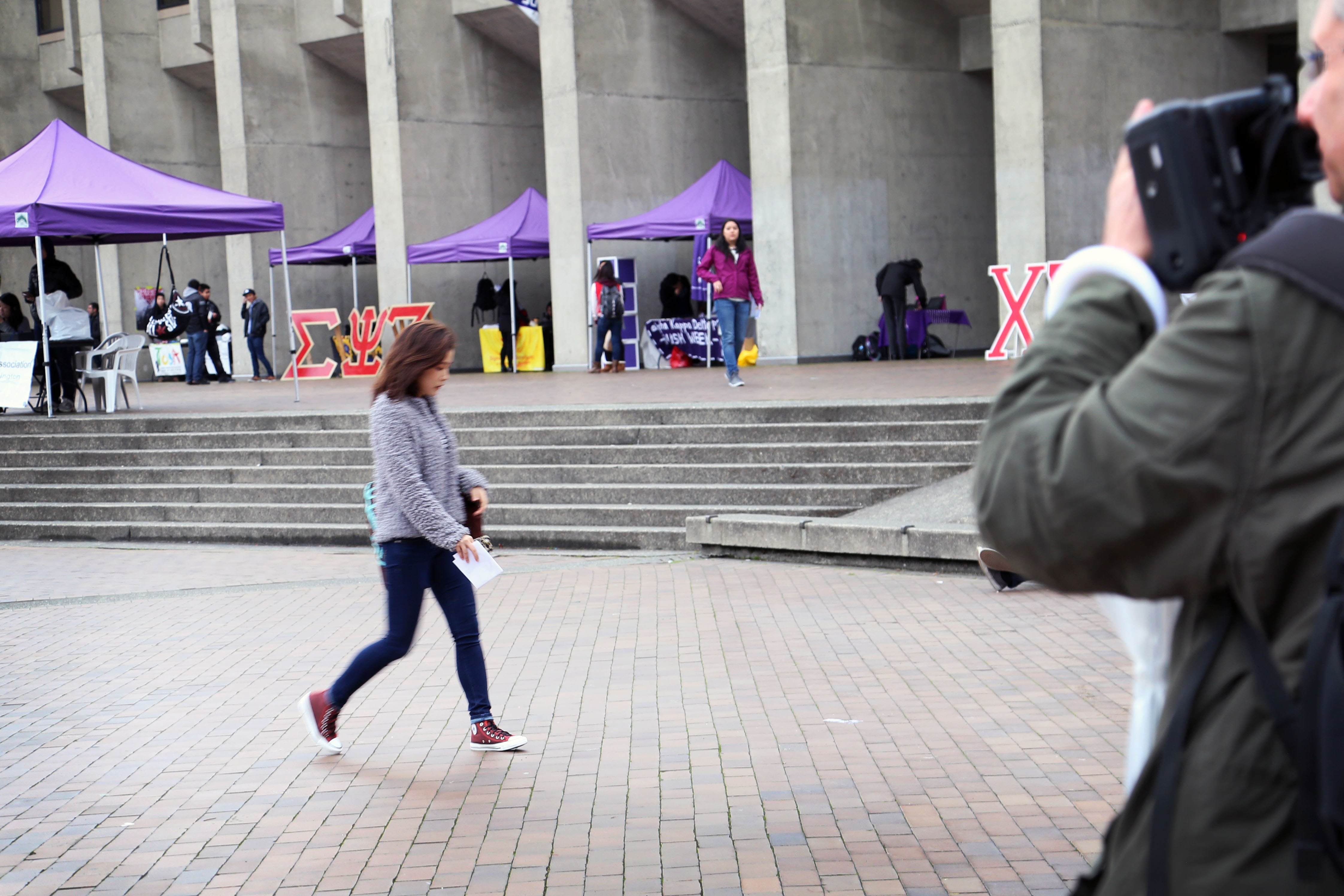