AMC has been showing Asian movies in Seattle since 2010. It’s an conscious effort to respond to the increasing diversity in the city, according to Nikkole Denson-Randolph, the vice president of the Alternative and Special Content in Programming at AMC.

“We have taken note that our guests are increasingly diverse, and so we do our best to partner with experienced distributors to program films that represent our guests’ diverse interests,” Randolph said via email. “We have seen a demand for Chinese films in the Seattle area, particularly at Pacific Place 11.”

“Films that are not supported by sufficient marketing, an identifiable audience, and/or are of poor production quality, are usually not accepted,” Randolph said, referring to the criteria the programming department at AMC considers when determining which movies to show by the relevant details from the distributors.

He said AMC tries to deliver films that fit the interests of the communities around their theatres.

“Chinese films in general have been well-attended at this location,” Randolph said. 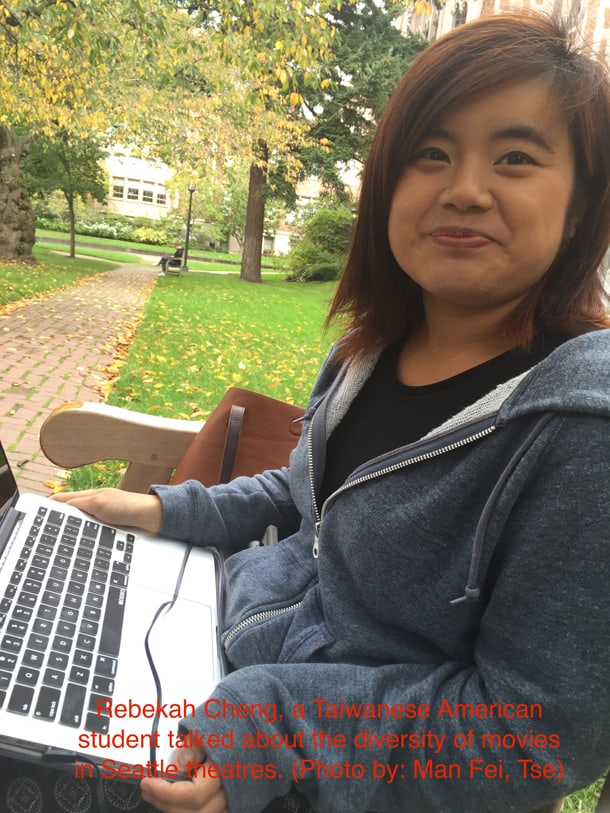 Rebekah Cheng, a Taiwanese American student from Bellevue, said it’s good that for audiences to be exposed to Asian culture and to have more diversity reflected in movies.

“I think our movie industries need to be more diverse, we shouldn’t just only showing American films or Western films,” Cheng said. “We should show some more [other than American or Western films], expose people to that culture.” 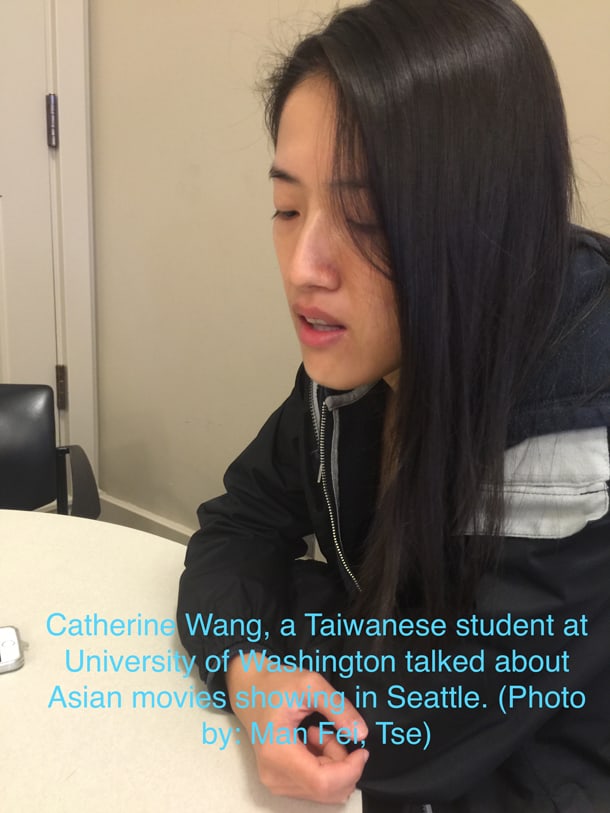 Catherine Wang, a Taiwanese student at University of Washington, said she was surprised when they found out that there have been Asian movies showing in downtown Seattle.

“I am surprised for the first time … it’s good because people pay more attention to Chinese cultures,” Wang said.