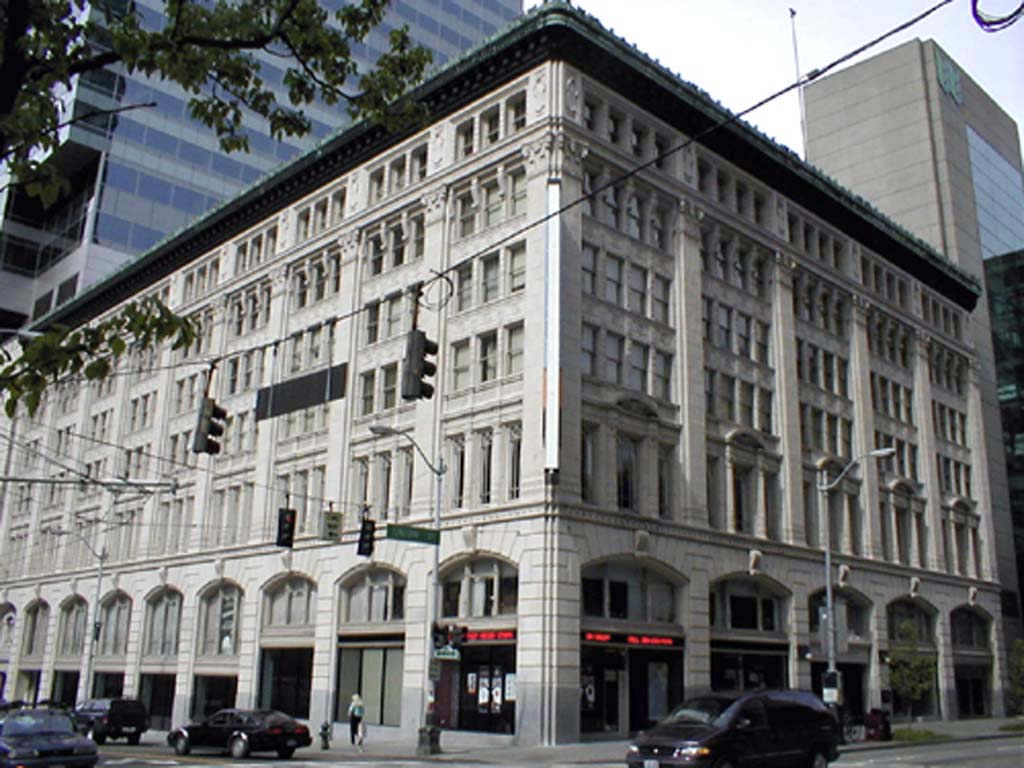 In September, ACT Theatre and eSe Teatro are teaming up to present the work of four Latino playwrights, and theater professionals from the Asian American community are joining in the project.

ACT’s initiative to present new work is called The Construction Zone, and on September 15, Elaine Romero’s play, Modern Slave, will receive a staged reading. Directed by Kathy Hsieh, this reading has the potential to develop into a full production during ACT’s 2018 season.

Hsieh is enthusiastic about this opportunity. “The premise of the play intrigued me,” she said. “A Latinx woman finds a note in her pocket and imagines the life of the person who wrote it. It’s what Andrea, the main character, imagines might be true that leads her on her adventure traveling all the way to China.”

It’s this setting that drew eSe Teatro’s Artistic Director Rose Cano to invite Hsieh to direct the play. “Even though the main protagonist is Latina,” Hsieh said, “most of the roles are Asian and part of the play is in China, so I can ensure the presentation of Chinese characters is more authentic.”

Hsieh expects the rehearsal process to be illuminating. “Even projects that you think will be straightforward always take far more time than you might think,” she said. “I am looking forward to getting into the rehearsal room with the actors and seeing how that might surface new insights that might inspire the playwright.”

In-person rehearsal with the actors will occur very close to the performance date, but Hsieh has already kicked off the preparation process with the playwright. “So far, Elaine and I have emailed back and forth and had a 90-minute conversation digging into the play, answering each other’s questions,” she said. “That’s been really helpful. Elaine will also come to town for some of the rehearsals because she really wants to do more rewrites to polish up Act 2.”

But Hsieh finds more of interest in the play than just its setting. “I love plays that include the metaphysical realm, the world that happens in our heads,” Hsieh said. “If you think about it, all of life and our experiences are filtered through our minds.”

These perceptions can help us learn and grow. “Especially after this last election,” Hsieh said, “I think there are a lot of people more aware of the inequity that exists in our country, much of which is based on race and immigration status, and far more people who are inspired to do something about that inequity.”

Hsieh hopes that Modern Slave offers a dramatic model for this kind of personal journey. “The main character in this play represents much of that impulse to do something to make a difference,” Hsieh said. “But because of her privilege, she has a lot of blind spots in her assumptions. And her relationships help inform her along the journey she takes. I like the fact that she isn’t perfect and has a lot to learn. That might help the audience see more of themselves in the play.”

Hsieh hopes that the local Asian American community will attend all of the September performances in eSe Teatro’s Construction Zone project. “I haven’t had the opportunity to read the other scripts, but from what I know about the work of some of the playwrights, there are some universal parallels between the lived experiences of the Latinx and Asian American communities that transcend race,” she said. “We’re the two groups that are often seen as the perpetual foreigners no matter how many generations we’ve been in America.”

But the two communities have even more in common. “Culturally, family always plays a significant role in our lives,” Hsieh said. “I think the more that communities of color gain solidarity with each other across our shared experiences, the stronger all of our communities will be. And much of that community building comes from sharing our stories with each other. Theater is such a great way to do that.”

Modern Slave’s audience should also expect some surprises. “Theater is incredibly collaborative,” Hsieh said. “That’s what makes it exciting. The script we start rehearsals with might not be what ends up getting shared with the audience.”

‘Modern Slave’ will be presented on September 15 at ACT Theater, at 700 Union Street, Seattle.