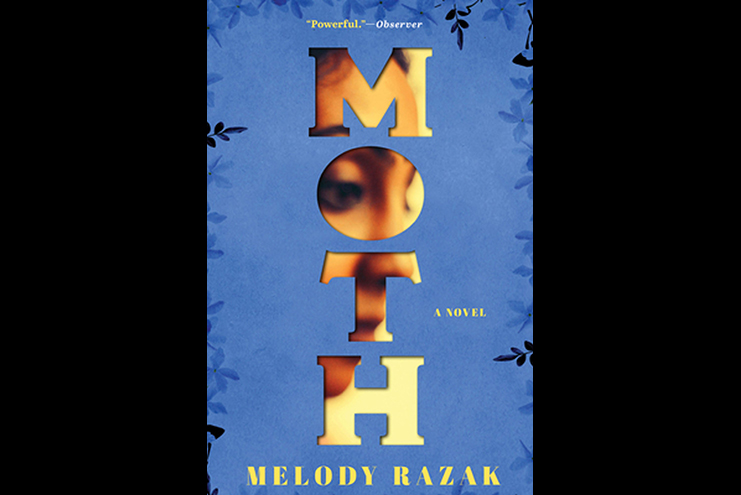 When the British left India in 1947, they divided the subcontinent quite arbitrarily into two nations, India and Pakistan, along largely religious lines. The repercussions of that decision continue to shape politics in South Asia today. The Partition led to the displacement of nearly 14 million people and the deaths of more than a million. Many of the victims of this Partition violence were women who were raped, abducted, maimed, and killed in a fury of violence. Soon after the Partition, survivors of the experience wrote novels and short stories in many languages about the events they experienced and witnessed. Many, especially women, did not speak of their experiences at all. Since the first generation of Partition writers, many more authors have written about the experiences of the generations before them. There are art exhibits, oral history projects, a museum, films, television shows and much more that return to this defining period of the subcontinent’s history. Melody Razak’s novel Moth has received much acclaim for its exploration of the experience of a fourteen-year-old girl, Alma, who is abducted while on a train journey, and the traumas she and her family experience. Razak is a British-Iranian author who became fascinated with Partition narratives as a  graduate student at Birbeck college and did extensive library research and travel in India before writing this novel.

Razak sets her novel in old Delhi on the eve of Indian independence.  Brahma and Tanisi are professors at the local university and have two daughters, Alma and Roop. The household also includes the girls’ paternal grandmother, a very religious and fanatic Hindu; a family retainer and chef, Dilchain; and the girls’ nanny, Fatima. When the novel opens, there are rumors of Partition and confusion about what might happen, but the girls have a happy childhood with loving parents and a caring household. Alma is engaged to a young man from a good family and excellent career prospects and the reader knows that the grandmother had bribed an astrologer to rewrite Alma’s horoscope to ensure the match. Alma, who is a sexually curious teen, is quite happy with the prospect of marriage and the many new clothes and jewels she is to get although her mother has significant doubts but chooses not to resist her mother-in-law. The wedding gets canceled at the last minute when the bridegroom backs out and goes abroad for his education and a distraught Alma is promised that she can go live with her aunt in Bombay soon after independence and finish her education. In the meantime, the political situation deteriorates and violence spreads in Delhi. Muslim families flee, Hindus hide in terror, vigilante youth patrol the streets, and hunger and food shortages are widespread. Alma leaves for Bombay with a chaperone but never arrives at her destination. She is presumed dead or abducted and the family searches for news of her. Eventually we learn that she was attacked, raped, and abducted so she could be married to the developmentally disabled brother of her rapist. She is taken to Lahore, forcibly converted to Islam, compelled to give birth to her rapist’s child, and is imprisoned in the women’s quarters under the watchful eye of four women. Her only friend is a Dalit gardener who offers her solace, friendship, and love. When her child is born, Alma tries to kill it but instead asks her gardener friend to run away with the baby and take her to safety. Alma is found by a rescue group and at the end of the novel is headed to an uncertain future on a train bound for India.

Razak’s novel opens with a grim scene of the new mother Alma escaping her captors with the baby and pondering killing it to save it. The subsequent chapters unravel the events that led to this desperate situation. At first, the novel moves a bit ponderously but the story picks up as the political situation grows more tense. The characters, especially the women, hold the reader’s interest. Most intriguing of them is Roop, Alma’s younger sister, who has a penchant for animal cruelty that seems to be a metaphor for the impact of violence on children. For those who have read partition novels, there is an immense sense of déjà vu—the murder of the pig in a mosque is reminiscent of Bhisham Sahni’s Tamas, the attacks on the trains recalls Khushwant Singh’s Train to Pakistan, the life in old Delhi seems to echo Ahmed Ali’s Twilight in Delhi. Clearly, the author has read extensively and done her research and this intertextuality locates this novel firmly in the history of Partition literature. The book needed to be fact checked, however. For example, we are told that the children ate Amul ice cream and there is reference to Nestle products. Amul dairy was launched in December 1941 but did not manufacture and sell ice cream widely until March 1996. Nestle arrived in India in 1956. Similarly, we are told that Alma needed to get a sari fitting before her wedding—saris are not fitted because they are one continuous piece of cloth that is draped in different styles. There are also English idioms used by the children that read anachronistically but perhaps can be explained by their elite education. All in all, for a reader looking for a well-told story of trauma and resilience with strong female characters, this book would be a good choice.