After an extensive national search and public outreach for a new leader to oversee 1,300 officers that have been struggling to carry out a reform agreement under federal oversight, Mayor Ed Murray has finally made his choice for Seattle’s next police chief: former Boston police commissioner and inspector general for Ireland’s national police force Kathleen O’Toole.

The nomination now goes to the City Council for confirmation. Once approved, O’Toole said she plans to bring the sense of urgency required to begin reforming the department as her top priority. She would be Seattle’s first female police chief.

In the same interview, O’Toole said that the department needs to restore pride among its members following a series of scandals and problems that led to federal oversight.

O’Toole, 60, served as Boston’s first female police commissioner from 2004 to 2006 before completing a six-year term as chief of an oversight body responsible for reforms in the Irish national police force.

She has recently worked with the Department of Justice as a Joint Compliance Expert in monitoring the implementation of a settlement agreement in East Haven, Connecticut to determine whether the police department is complying with a federal mandate to curtail false arrests, discriminatory policing and excessive force, particularly against Latinos.

In Seattle, O’Toole will enter a similar situation where the city’s police department is under serious federal and public scrutiny for reform in excessive force and biased policing.

Speaking after Murray’s announcement, O’Toole outlined four themes she plans to implement as she moves into the chief position: public trust, crime and quality of life, department pride, and “good business.”

City Council is expected to finalize her appointment by the end of June. 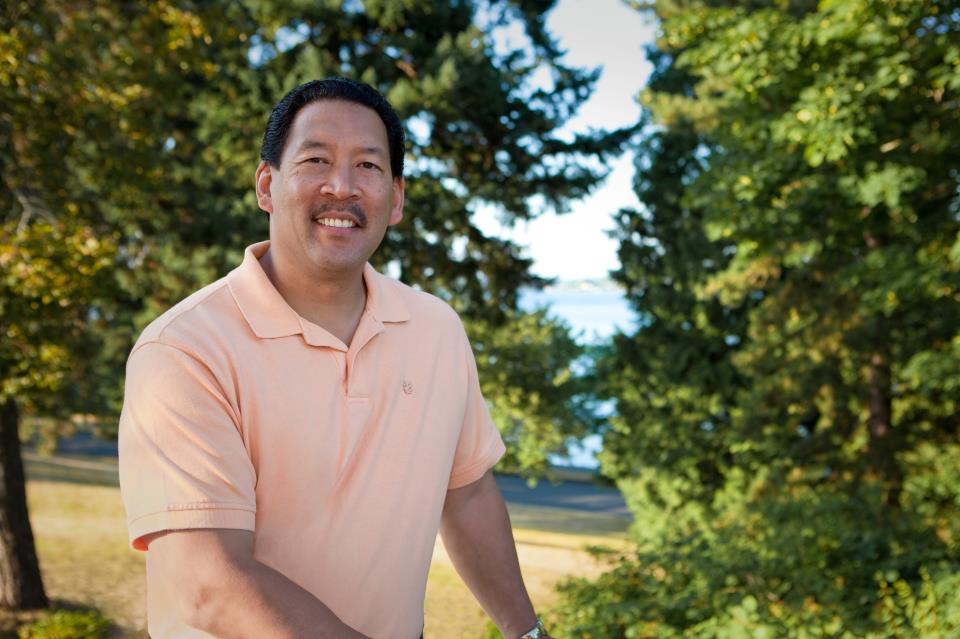