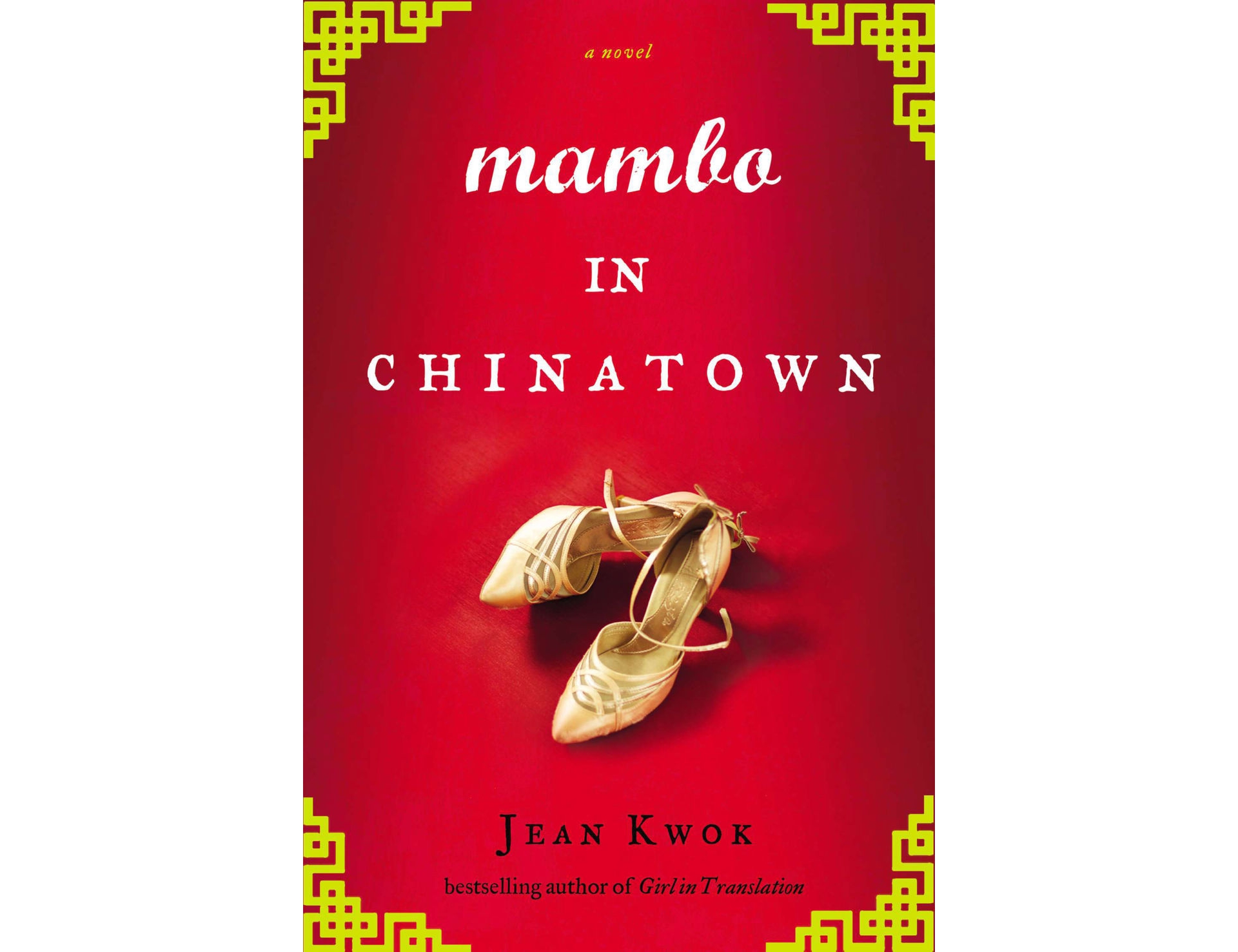 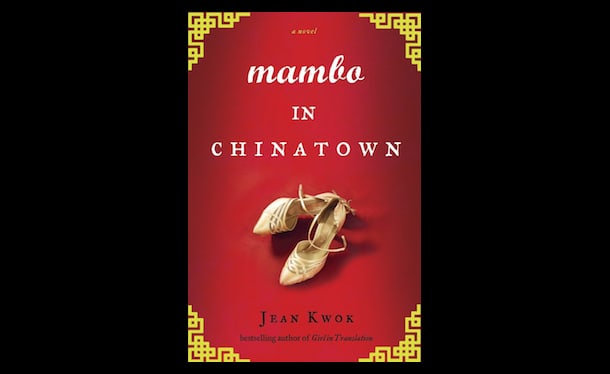 A book review feeds upon the book being reviewed. In Mambo in Chinatown, author Jean Kwok takes us on an excursion.

We visit Chinatown and places in the New York City backdrop, all woven into the small world that surrounds the main character, Charlie Wong. Charlie is the daughter of a Chinatown noodle-maker father and a ballerina mother from the Beijing Ballet Company. The novel’s premise is a longed for mother who has passed away, leaving Charlie at just 14-years of age. The mother is longed for because the novel makes it plain that Charlie misses her mom at many points in the story. Charlie inherits her mother’s passion for dance.

The family—Charlie, Lisa, and Pa—lives in Chinatown. Charlie has been an underachiever in school while Lisa, her beloved sister who is 11 years younger, is a modeled bright student.

The novel starts with Charlie at 22-years-old, a dishwasher in a Chinatown restaurant and landing a new job as a front-desk receptionist at a ballroom dance studio on the Upper East Side. This small world is changed by the dance studio like soup feeding hunger, but an illness that befalls Lisa turns the milieu upside down.

Kwok’s detailed language glides from atop over the ancient Chinese medicine used to treat Lisa.

Potions made of critters and methods bordering physical and mind traditions like Tai Chi and Qiqong, and the interplay in Kwok’s novel of Chinese medicine and “witchery,” unusual factors that pique the ordinary eye, represent Charlie’s Chinese-American world in a strange light.

“Mambo” is a Latin dance. Mambo in Chinatown opens the window into a young woman’s heart. The myriad of names that fills up the novel with minor but note-worthy characters choreographs a full dance cast to present Kwok’s “funny” character—Charlie Wong.