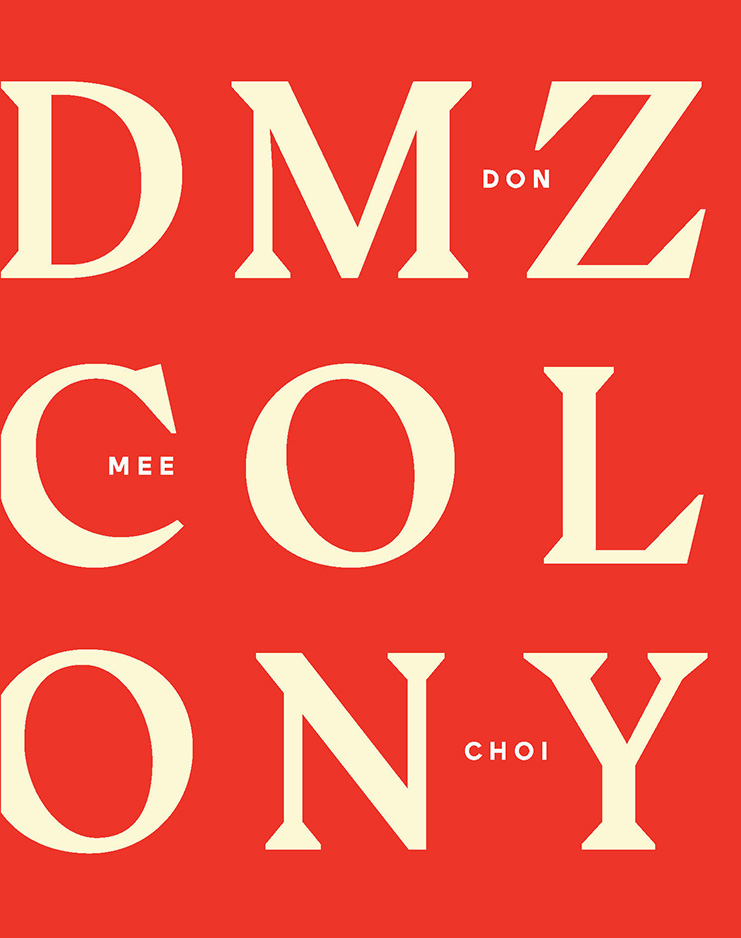 On Sept. 28, the MacArthur Foundation announced its 2021 class of fellows. Along with 24 others, the foundation honored Don Mee Choi, a poet and translator who lives in Seattle and teaches at Renton Technical College.

Known colloquially as “genius grants,” MacArthur fellowships are awarded “to individuals who show exceptional creativity in their work and the prospect for still more in the future.” Fellowships include a stipend of $625,000 over five years, for use in whatever way the fellows see fit. The MacArthur Foundation recognized Choi for her work “bearing witness to the effects of military violence and U.S. imperialism on the civilians of the Korean Peninsula.”

Choi was born in Seoul, South Korea, and immigrated to Hong Kong with her family to flee the authoritarian rule of Park Chung Hee. In 1981, she moved to the United States for art school, earning bachelor’s and master’s degrees in fine arts. She began translating contemporary Korean women poets before moving to Seattle 25 years ago.

Since 2004, she’s taught at Renton Technical College’s downtown Seattle site as part of their high school completion program. She works with the state Department of Social and Health Services, Goodwill and other community organizations to serve historically underrepresented and underprivileged students.

Themes in Choi’s eight works of poetry and essays include imperial violence, historical trauma, and the power and shortcomings of language. Her work combines verse, narrative, translations and visual elements — like drawings, maps and photos, including those taken by her photojournalist father — to explore the longing and “perpetual homesickness” of those displaced by U.S. imperialism.

“The question I often ask myself is, does my art perpetuate historical oblivion?” She writes on the MacArthur Foundation’s website. “I hope that my work generates literary resistance against geopolitical borders, including the borders of linguistic and literary conventions.” 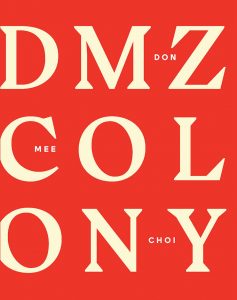 The MacArthur fellowship is not the first time that Choi has been recognized. She has received a number of awards and fellowships for poetry and translation, including the 2020 National Book Award for Poetry for DMZ Colony, which along with Hardly War, make up the first two books of a trilogy.

She is currently teaching at Leipzig University in Germany as part of the Picador Guest Professorship for Literature. While abroad, she hopes to also work on the third book in the trilogy.

Misty Shock Rule: You recently tweeted about how the recognition you are receiving is “starting to feel real.” Do you experience imposter syndrome, like many people of color and women do?

Don Mee Choi: What I meant by “starting to feel real” is that such incredible recognition and support, at first, felt so distant from the realities of my daily life. I teach five days a week, which leaves me only the weekends to work on my writing. Working nonstop eventually catches up to you. I couldn’t function for a whole month this summer from a terrible episode of vertigo. I don’t suffer from an imposter syndrome. I just suffer from having lack of time for my creative work. But the MacArthur fellowship is going to change my life on all levels. I will soon have the full freedom and privilege to work on my creative projects.

MSR: Do you see a connection between your work as a poet, writer and translator and your work at Renton Technical College?

DMC: On a superficial level, my work at Renton Technical College appears to have nothing to do with my poetry, but on a deeper level, I think they are connected. I see on a daily basis what kinds of impact the simultaneous U.S. interventions in Asia, Africa, Central and South America, and the Middle East have on displaced people. And many of them are our students. Many of our students are also Black and Pacific Northwest coastal Salish tribal members. Most have been struggling with enforced poverty for generations and coping with trauma from the legacy of imperial violence within the U.S. My work at Renton Technical College is the daily mirror of my own pursuit of exploring and understanding the legacy of U.S. militarism in Korea.

MSR: What are the similarities between the work of a poet and the work of a translator, which finds its intersection in your work?

DMC: While I was writing DMZ Colony, I came to fully realize that they are both an act of imagination. I came to fully understand this by seeing and experiencing Ilya Kabakov’s installation “School No. 6” during my stay in Marfa, Texas, for the Lannan Residency Fellowship in 2018. This double act of translating and imagining took place in various sections of the book, particularly in “The Orphans” [which consists of translations of imagined first-person accounts by eight girls who survived 1951’s Sancheong-Hamyang Massacre].

MSR: How do members of a diaspora deal with historical trauma, and how is your work addressing that? Is the Korean diaspora different from other diasporas in this regard?

DMC: I don’t really know. I’ve been relatively sheltered and privileged from the brunt force of history. As a poet I’m channeling the voices of those who have perished from atrocities as well as those who have survived the tumultuous historical times, including my father, who survived and supported his family by photographing and filming the endless wars the U.S. waged in Asia. As more of us poets translate, I think we will be able to see better how our histories and diasporas might be connected.