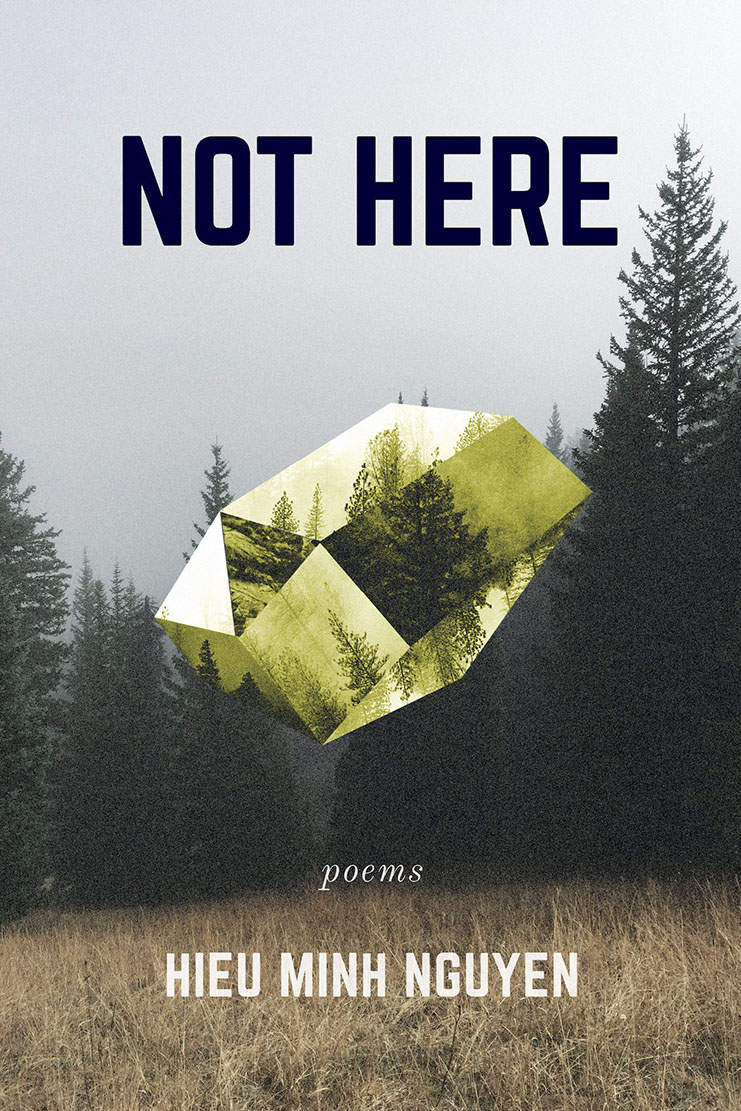 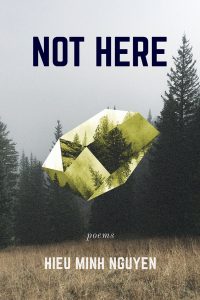 This little book of 39 poems deserves to be read in one sitting – so compelling is its material, so fluid its prose. The collection’s topics of love, loss, sex, relationships, race, desire and hate is de rigueur for a poet coming onto the national literary scene. For Nguyen, this was signaled by an interview by the New York Times in the summer of 2018.

The poet excels at voicing the fraught interplay of topics and expressing those in-between states: how do you describe being caught between desiring something and hating it? How does one put into words feelings of regret, belonging, forgiveness or the feeling of love for a parent and the resentment towards them at the same time? Nguyen attempts it and comes very close to succeeding.

According to the jacket of his 2014 collection of poems, This Way to the Sugar, Nguyen is from Saint Paul, Minnesota and was raised by a single Vietnamese mother. This admission is relevant given the intensely personal nature of his poems and the release of this collection of poems four years later in which his mother appears often.

Nguyen’s poetry speaks of his youth: You hear, feel and recognize the craving for acceptance; the need to experiment and to exceed boundaries; the encounters with failure; and the need to be welcomed back into the fold by some kind parental figure.

That he is Vietnamese matters here. That he has sex with men matters. That he ends up in compromising positions with white men, in particular, matters. He writes of it all and when he uses the word “cock” and “caress” in the same sentence, it sounds credible and lived through.

The poems that you’ll remember are the sad and discontented ones, full of painful ennui.  In “Reunion”, he writes of regret and likens it to “a town you move to when grief snores too loud in every room”. In “Monica West is Moving to Omaha, Nebraska”, he captures that feeling of being left behind. This is a writer who finds it hard to run away despite himself and who ends up with some version of staying. He’s not quite where he’d like to be, but it’s just “not here.”

In the substrata of all this is the relationship conundrum with his mother where love and respect are inextricably bound with resentment and even hate. So it is fitting that he asks, “What do you do with tenderness when all you expect is fury?”