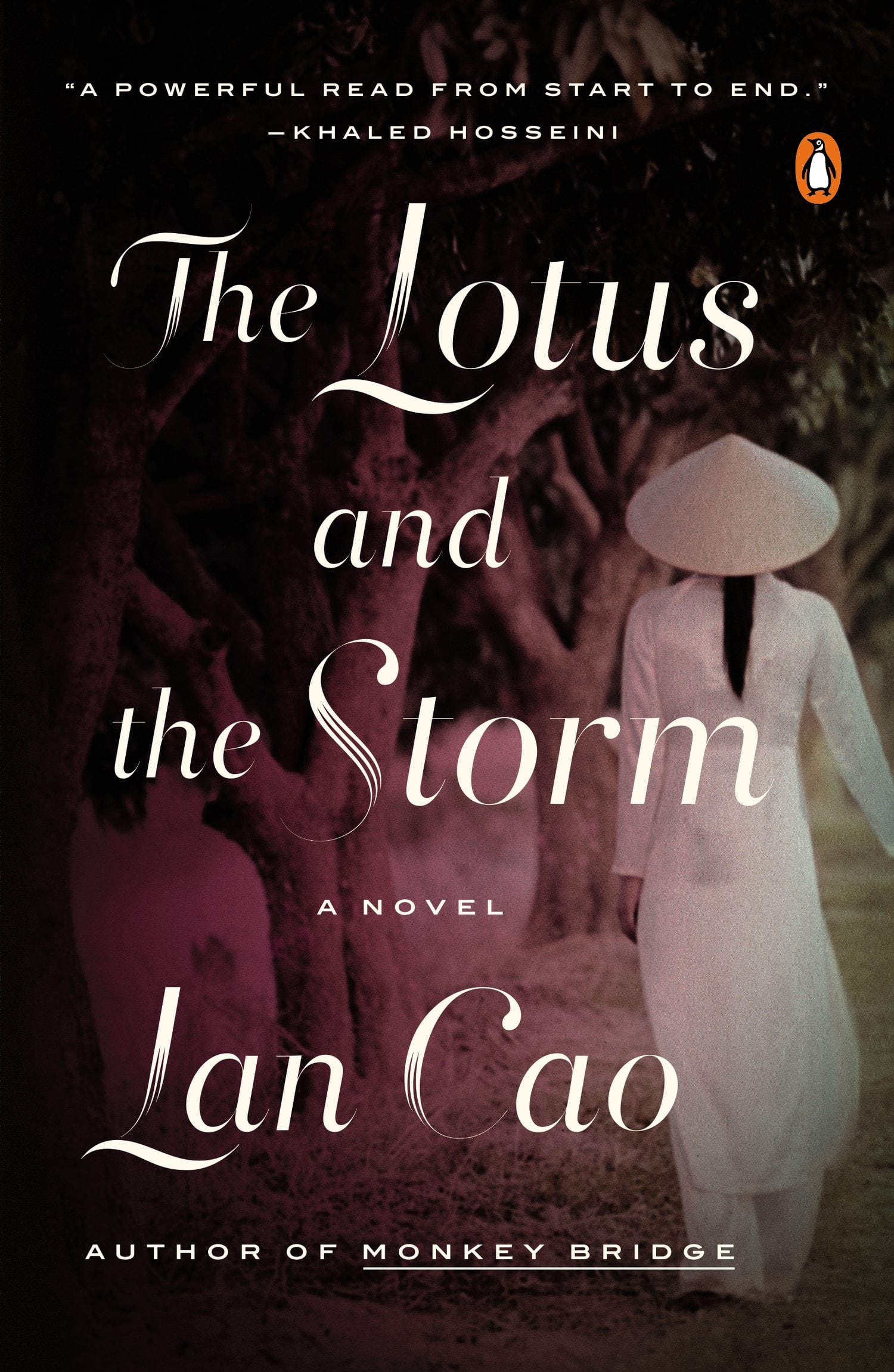 Half-light is that transition time when night turns into day and dawn turns into sunrise. In Lan Cao’s The Lotus and the Storm, a novel about love, war, and loss, half-light becomes a metaphor used by the author for the state in which her characters live, except that her characters never transition and are caught in between places—neither in Vietnam nor Virginia, neither fully Vietnamese nor American, neither defeated nor victorious.

With the war in Vietnam as the central event in their lives, they inhabit “half-lives” as the author calls it, and remain torn between countries, allegiances, and loves. It is exciting to read the points of view of Vietnamese characters living in Vietnam as written by a Vietnamese author. Lan Cao writes about Vietnam with an authority: she regales with details about food, flora, fauna, and the customs of its citizens. The sweep of her tale is wide and huge: it speaks not only of the war between North and South and Americans and Vietnamese, but also the war within Saigon itself, and the war inside families and between friends.

Written from the various perspectives of different members of a Vietnamese family in Saigon pre-1975 and after, the book centers on one woman, Quy, whose charms and loveliness capture the attention of all in her path. It follows her and her family from a life of privilege in the Cholon district before the fall of Saigon to a life under Communist rule when Saigon fell and the ensuing escape by boat across the open seas. The family later adopts a life in an unnamed city in Virginia and yet they live still in that half-light.

From Vietnam to Virginia, the author imbues this tale with history and poetry.

Of the war, she writes of the Ho Chi Minh Trail and jungles “choreographed for death” and renders details of military exploits, namely battles in Hue and Saigon in 1968, with equal passion for its people and dispassion. She writes of re-education camps in Vietnam run by Communists where it didn’t matter if you were a Vietcong sympathizer because prisoners shared the same fate and among them no one had a future and yet in Malaysia among refugees, the same Vietcong sympathizer could be beaten to death by fellow Vietnamese because “now the future mattered.” Of the war in relationships, she writes of women with “a future without happiness” and men with “a happiness without a future.”