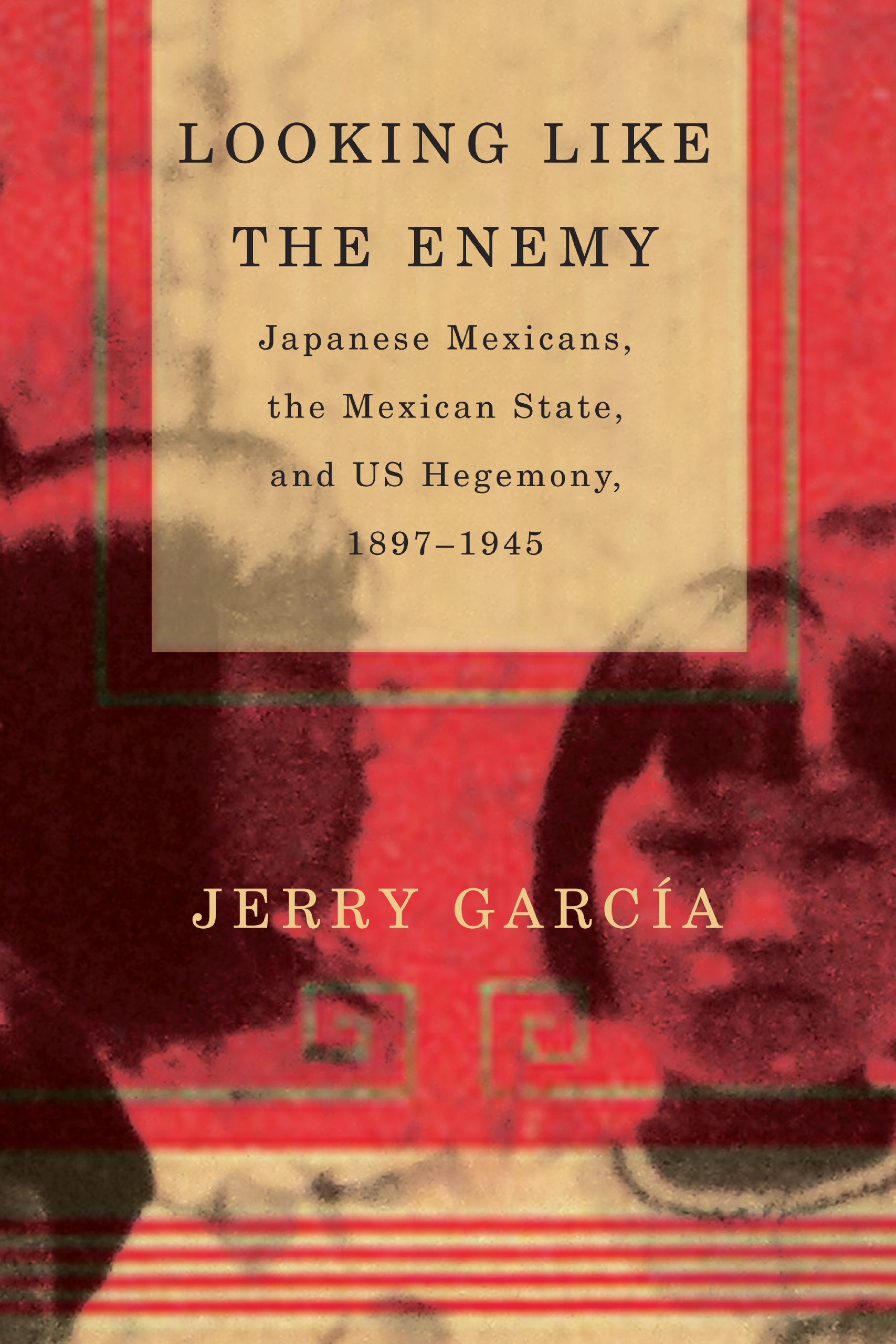 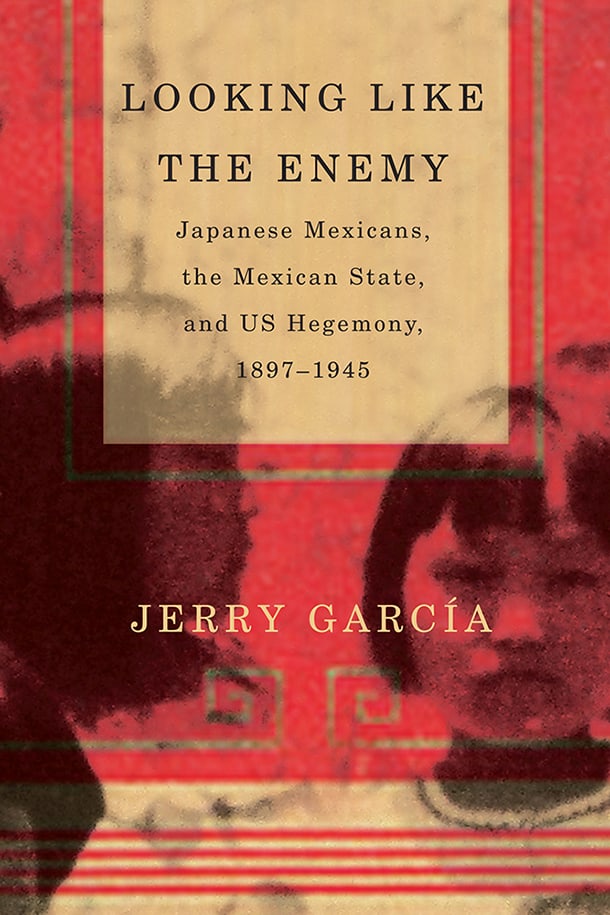 Japanese have been coming to the western hemisphere for a long time, and they settled in North, Central and South America, establishing communities that remain a thriving part of those countries that comprise the Americas. In Central and South America, through intermarriage and becoming part of the economic life, they have melded into the various societies and cultures, with some gaining prominent, powerful positions.

Those that lived in Mexico, however, were treated somewhat differently due to the fact that Mexico bordered the U.S. So, U.S. attitudes toward the Japanese had great influence on how Mexico was expected to look upon the Japanese that had settled in that country during the time period this book covers. According to Jerry Garcia, author of Looking Like the Enemy: Japanese Mexicans, the Mexican State, and U.S. Hegemony, 1897-1945, the United States had always harbored a suspicious attitude toward its immigrants from Japan as we well know, and it had long suspected that there was a possibility of an invasion by the Japanese of the U.S. via Mexico.

It is true that many Japanese immigrants did cross the border illegally from Mexico to the U.S. The numbers are unknown, but if community gossip and whispers are to be believed, a significant number entered in this way.

And so the pressure was on for Mexico to look upon its Japanese population as spies and advance men for Japan in her expansionist plans. This was difficult for Mexico because of friendly ties between it and Japan due to economic interests. Japan bought oil and other products from Mexico, and so friendly relations were important.

The U. S. greatly exaggerated the numbers of Japanese immigrants in Mexico. In actuality, their numbers were small, and because intermarriage between Japanese and Mexicans was not banned, they were well on their way to integrating thoroughly with Mexicans. But the U.S. insisted on regarding the Japanese as hostile and dangerous, which resulted in the mass incarceration of coastal American Japanese during World War II, and the U.S. demanded that Mexico do the same.

We know that at least 13 Latin American countries participated in the kidnapping and shipping of some of their Japanese inhabitants to camps in the U.S. during WWII.

Mexico decided against this, but it did order the relocation of all Japanese and Japanese Mexicans away from the coast and into the interior, particularly into Mexico City and Guadalajara. This displacement caused hardship and upset for the population but at least did not force them into prison-like conditions. The people could move freely and continue with their lives. However, because of economic losses, the community itself organized ranches and places to house and feed those who were destitute, and so they took care of their own.

As it turned out, because of the relative weakness of the central government, many did not move at all, but stayed put because governors and other powerful people did not order their removal, sometimes done through the payment of bribes. The record is spotty and not totally reliable since the Mexican government lacked the resources to keep accurate accounts.

This story essentially is one of domination of one country by another, how the U.S. bullied Mexico in various ways to conform to its own ideas of the dangers posed by immigrants who came from Japan. So, it is another piece in the vaster story of the attitudes of the U.S. toward Japan and the Japanese, culminating in the incarceration of all West Coast American Japanese during WW II, and its attempt to force Mexico to do the same. Mexican Japanese fared better but only because Mexico did not have the same animus toward their immigrants. And therefore, they were luckier. Garcia does a good job of explaining this history.