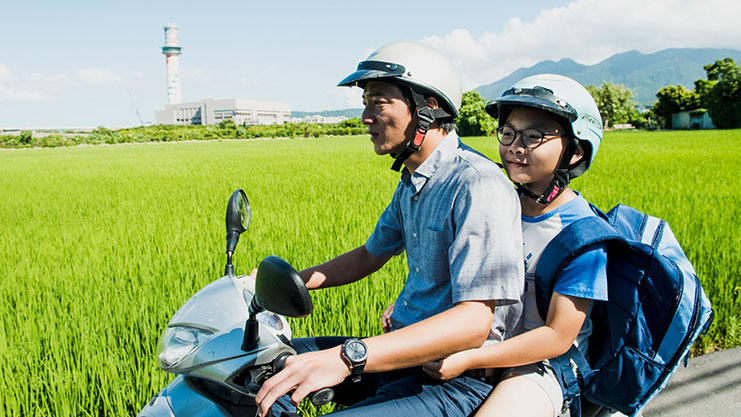 SIFF was entirely online in April this year, and hopefully you got a chance to watch some featured films. We have recommendations you can follow up on! Check out these carefully cultivated films from the festival’s Asian Crossroads Lineup.

Li-Hong is a hardworking substitute teacher at an elementary school in a small Taiwanese village. As the school semester begins to close, Li-Hong is presented with an opportunity to become a full-time teacher. But he must prove himself worthy by completing an entry exam and showing his superiors that he is capable of such a prominent position. Although Li-Hong relishes the opportunity of a higher paying, steady teaching career, he is weighed down by the reputation of his trouble-making little brother, and the time he spends taking care of his ailing grandmother. Li-Hong must navigate past these challenges, all while trying to help a student who has been the victim of bullying. 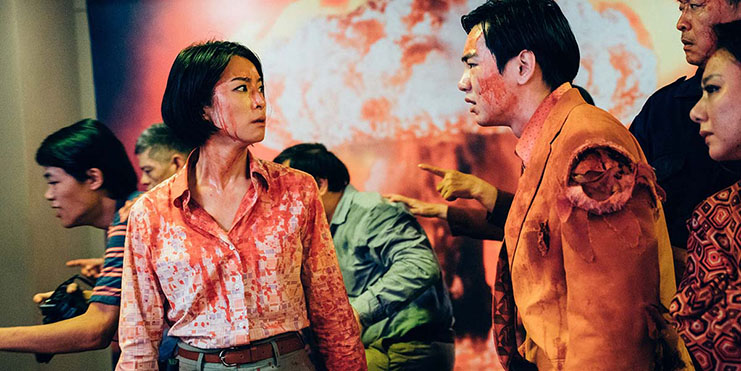 Get the Hell Out (Taiwan)
Director: I-Fan Wang

Democracy dies on the parliament floor, literally, then rises up again like bloodthirsty zombies in this action-packed, laugh-out-loud horror thriller. When parliament convenes to debate on the construction of a controversial chemical plant, a deadly virus is spread in the building infecting almost everyone in it with “idiot rabies.” Hsiung, a former Member of Parliament, must team up with MP Wang and an unlikely group of survivors to ward off the evil undead. The film is an allegory for government corruption and tabloid obsession. Each scene is gratuitously violent and gory, like a grindhouse film should be. 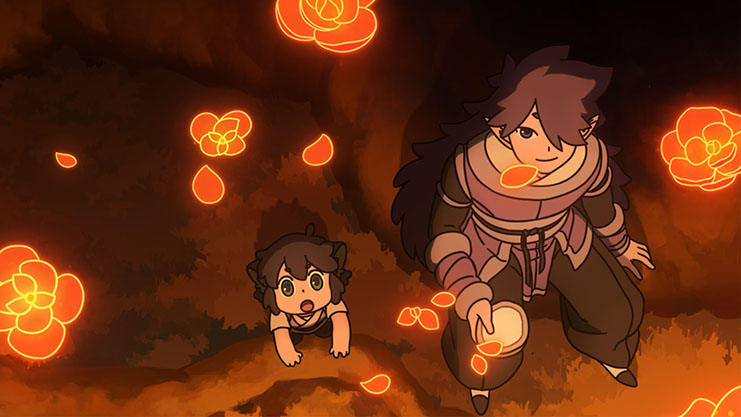 Long before humans inhabited this world, spirits roamed the planet. Soon after, as humans took over their lands, many spirits became driven from their homes. Hei, a shapeshifting cat spirit, is in search of a new home after his forest was destroyed. While living in garbage cans and alleyways, Hei meets another spirit called Storm End who welcomes Hei into his own home. During a fight with a powerful, metal-controlling human named Infinity, Hei is separated from Storm End and his friends, leaving Hei at the mercy of Infinity. But all is not as it seems in this epic tale as Hei begins to form an unlikely bond with his captor. 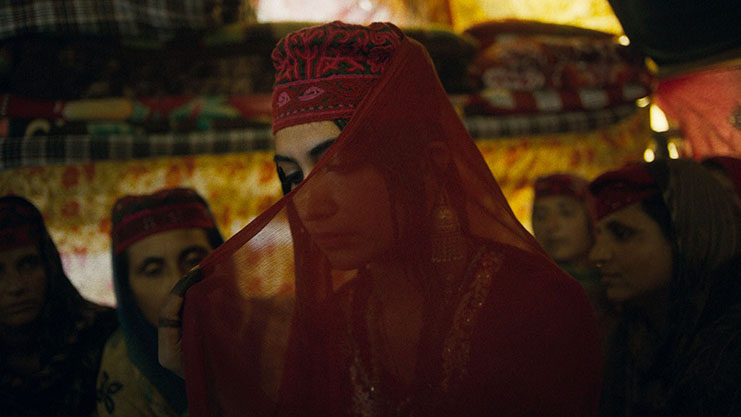 The Shepherdess and the Seven Songs (India)
Director: Pushpendra Singh

Based on a Rajasthani folk-tale by Vijaydan Detha, this film follows the precarious life of a young and beautiful nomad shepherdess named Laila, who is wed to a hardworking but unloving nomad named Tanvir from the Gurjar-Bakarwal tribe. Soon after Laila settles into her new home with Tanvir and his mother, her stunning qualities garner unwanted attention from the surrounding patrolmen in the Himalayan province. Feeling trapped, Laila falls into a deep despair. Each stage of Laila’s story is separated into seven songs. The breathtaking cinematography and feminist attitude from Laila offers a refreshing twist to an age-old story. 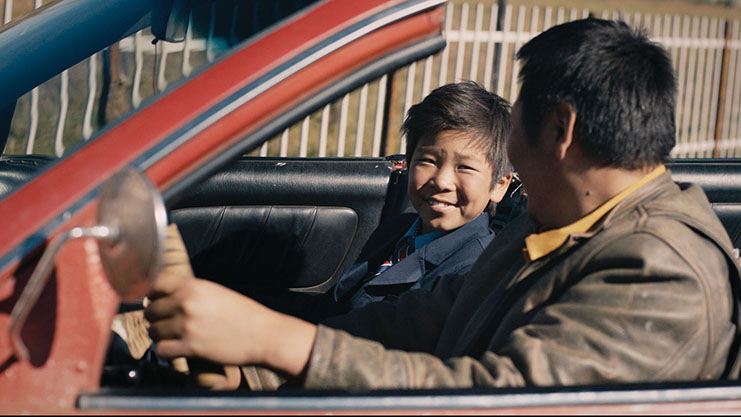 As industrial mining continues to reap Mongolia’s natural resources, a nomadic tribe fights to maintain their way of living. However, when tribal leader Erdene is killed in a car accident all hope seems to be lost. His young son, Amra, must choose between taking on his father’s legacy as tribal leader, or letting go of his own dreams of one day performing on-stage. Set in the vast Mongolian steppe, the film explores the country’s changing nomadic culture and the devastation the global mining industry has done to their lands.