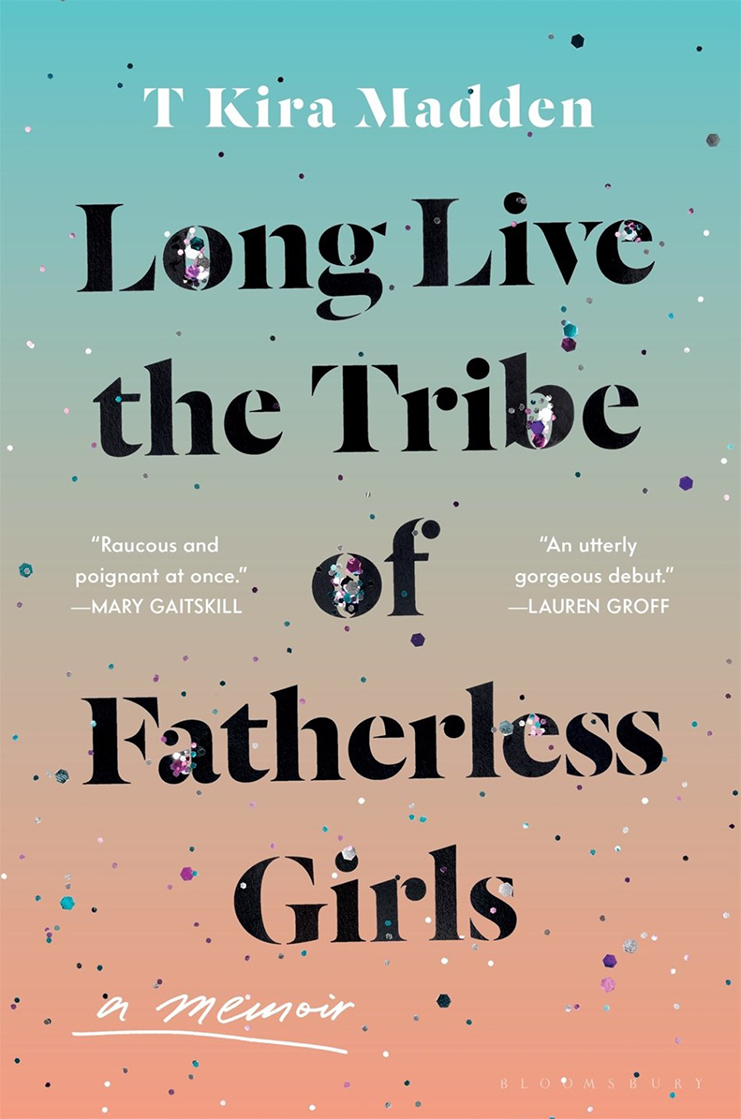 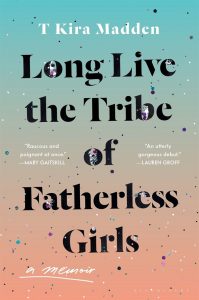 Some books are meant to be read again and again, and then there are those that are only read only once, but the contents are forever weaved into the lives of the readers. Long Live the Tribe of Fatherless Girls certainly belongs to the latter category.

A stunning debut memoir of the acclaimed literary essayist T Kira Madden, Long Live the Tribe of Fatherless Girls is perhaps one of the most transparent, candid and heartrending collection of personal stories that is currently on the shelf.

Following Madden’s childhood to her adulthood, the memoir is both a tribute and eulogy for a father who is largely absent and a exploration of a society that is not at all an ideal one, but one that is shadowed by racism, sexism, drugs and heartbreak. When she was a little girl, Madden only knew of a two-people household in which a stranger, her father, sometimes visited. Then, the stranger became the third person in the household, and they moved to Boca Raton, Florida.

Here, Madden lived in a life of extravagance, but she was always the outsider in her school, where students called her racist names and pulled cruel jokes on each other. At home, the situation was not that much better. Her parents were often passed out in the world of drugs. Independent and curious about life, she often used these times to explore her own sexuality, friendships and relationships. In the end, readers get a story of an ordinary girl on the way of becoming a woman, and then an extraordinary one who is brave enough to share her story.

Told with crystal clarity, the memoir never shied away from all the uglinesses and challenges in Madden’s life. From sexual assaults in a mall parking lot to Uncle Nuke, a mannequin who made her family whole, Madden has created perhaps one of the most honest and observing memoirs that is destined to shake its readers a bit. She has not only laid out and scattered all the burnt and ugly bread crumbs on a winding trail, but she has also put a magnifying glass on all the truths and memories till every last bit of details are being displayed under our noses, naked and raw.

The chapters are mostly in a linear timeline, where seemingly random stories and memories are strung and unraveled together. Appearing in a largely fragmented style, the chapters are without any fat or excess; instead, they are all so straight to the point and transparent that the shortest two-page chapter could punch the hardest. Though this style of fragmenting the memories and thus chapters could appear too harsh on the readers, the lack of description, or showy language in truth helps to build an emotional poignancy that is the very core of the memoir.

Full of twists and turns that can rival with fiction, this book is a prime example of stripping the memories naked, and only presenting the bones and blood that few have ever dared to write, and few have ever had to read. The amount of uglinesses in this memoir is shocking, but what is more shocking is how Madden managed to let the readers still find beauty, curiosity, and joy within pain, negligence and abuse.

Ultimately, Long Live the Tribe of Fatherless Girls is not only showing us a true and harsh picture of a corner of our society; it is a book that uses some 300 pages to pay tribute and to remember a father who was largely absent but loved, a mother who is not perfect but valued, and a girl who went through all those challenges and difficulties and came out as a person who could face all those and shout, “Long Live the Tribe of Fatherless Girls.”