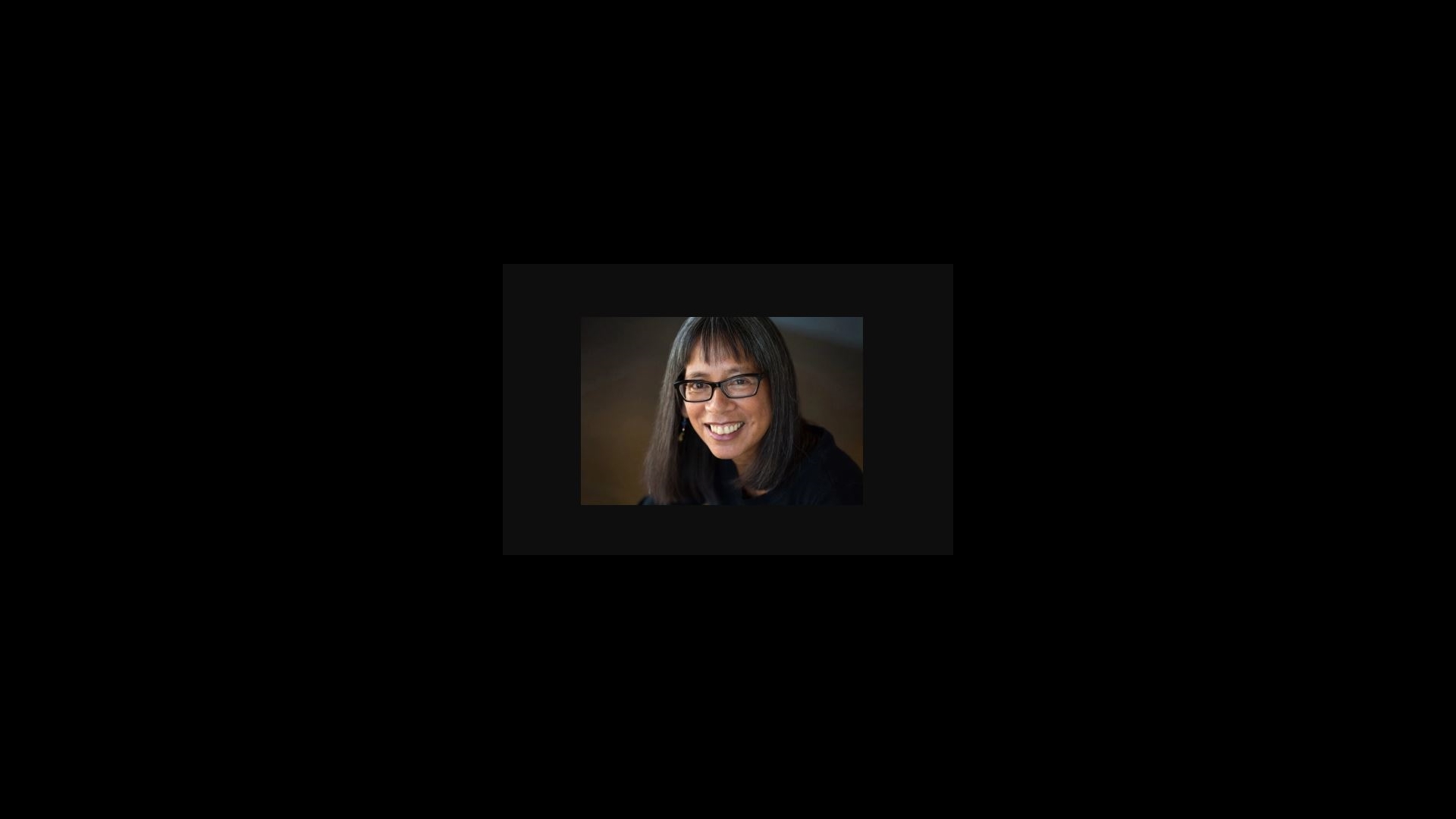 Seattle author Donna Miscolta’s writing, influenced by her multicultural family, brings a personal perspective on the immigrant experience in America.

It was in her late 30s, while living in Seattle, that writing became a habit for Miscolta, who has been living here since 1977.

“It’s a very vibrant community and I’ve found a lot of inspiration and support in it,” she said of Seattle’s literary community.

Inspired by author Kathleen Alcalá’s story collection, “Mrs. Vargas and the Dead Naturalist,” she enrolled in a series of writing classes in the University of Washington extension program in 1992.

“I knew something was missing from my life and I would go crazy if I didn’t address it,” said Miscolta, now 63. “I knew I couldn’t live without writing.”

Miscolta was inspired to write her first novel, When the de la Cruz family Danced, about a Filipino-American family, after the death of her father. An immigrant from the Philippines who arrived as a steward in the U.S. Navy after World War II, Miscolta knew little about his past. This made her think about his journey as well as immigrants in general. The book was published in 2011.

Her second novel, Hola and Goodbye: Una Familia in Stories, a collection of 15 short stories about three generations of a family whose roots are Mexican American, was inspired by the largely unknown family history of her Filipina and Mexican American mother, who was born and raised in San Diego. Selected by author Randall Kenan for the 2015 Doris Bakwin Prize for Writing by a Woman, this book was published by Carolina Wren Press in November of last year.

Both novels are a reflection of her mixed heritage. Growing up in a multicultural family, Miscolta’s parents only spoke English with her and her four siblings in the home, in an effort to make their children “American.” This created a language barrier with her exclusively Spanish speaking grandmother, who they had dinner with every Sunday. As a result, Miscolta did not know much about what brought her grandmother to America.

Not knowing much of her family history prior to their arrival in the United States, Miscolta imagined their stories. She grew up in National City, California, near the U.S.-Mexico border, but it was not until she graduated from college that Miscolta went to Mexico to further explore her family roots.

“I just started thinking about what it was like to cross the border to start another life, just on the other side of the border,” said Miscolta.

This is how the journey begins in her often heartwarming and humorous book, Hola and Goodbye. In the 1920s, Lupita Camacho leaves Mexico and settles in Southern California, not far from the border, where she works at a fish cannery. The book also explores stories of Camacho’s American-born children and grandchildren, bound together by their search for a place in the world.

Also an influence in Hola and Goodbye is the large presence of women and girls in Miscolta’s family, including three sisters (and one brother), as well as a number of female cousins.

“It helped me define who I was,” said Miscolta.

Just as the women outnumber the men in her own family, they also overwhelmingly populate the stories in the collection. The female characters in the book are strong and determined, despite the borders around them.

Miscolta is currently working on publishing her next novel, based on the short story, “Strong Girls” that appears in Hola and Goodbye, about heavy-set twin wrestlers Ofelia and Norma. The novel will be a continuation on their lives in adulthood.

Miscolta will read from her book, ‘Hola and Goodbye,’ as part of the WordsWest Literary Series with poet Shankar Narayan, on March 15 at 7:00 p.m., at C & P Coffee Co., located at 592 California Ave. S.W. in West Seattle. For more information about Donna Miscolta, visit her website at donnamiscolta.com.