Thank you for the editorial in the July 16 International Examiner regarding the The Seattle Gilbert & Sullivan Society production of The Mikado.

The Asian American Community has come a long way in its original fight for equality while fighting racism and bigotry in our neighborhoods, our schools, and in the workplace. But wait, have we started to slide backward?

The musical production of the Gilbert and Sullivan opera, The Mikado, performed in “yellowface,” played in Seattle in July. The local chapter of the Japanese American Citizens League (JACL) with the support of the National JACL called a halt to the production once the racial stereotyping caught the attention of the local JACL.

The following is quote given by Toshiko Hasegawa, president of JACL Seattle: “Racial stereotypes and exaggerated, negative caricatures of Asians were once used by the U.S. military and mainstream media to divide society and create negative sentiments against Asian Americans. The demonstration performed by the Seattle Gilbert and Sullivan Society is a reinforcement of negative stereotypes that have long been harmful to the perception of Asian American culture and should not be tolerated today. JACL Seattle denounces the use of racism as a form of entertainment.”

There was a time in my lifetime when comedy thought better about not using ‘blackface’ by white actors when enlisting laughter because it stereotyped Black people as comical. Recently the LGBTQ community also fought off attempts to place them is similar fashion.

Now the entertainment industry has decided its newfound laughing stock should be the small statured, funny-accented Asians.

You name them, they all fall in line. The Godfather of Comedy, Paul Mooney, enlisits storms of laughter when he blames Tiger Woods’ problems on his “Filipino mother’s ancestry.”

I cringe when I hear David Letterman, Bill Maher, and even Black comics who use Asians as a target for humor.

“All Asians are small in stature.” “They can’t compete in team sports.”

Hey! Wait a minute. The most intimidating basketball player of my generation was not “Shaq” but Yao Ming, the giant from China. And, by the way, there are probably a million more like him.

Many of the top professional women golfers are of Asian decent. Check out the number of quality pitchers in Major League Baseball who are Asian. And then there was our lovable Itchiro Suzuki.

No one in the world climbs to the top of Mount Everest without the Asian Sherpa guides. Imagine a Sherpa guide, demanding a fair wage, telling Sir Hillary, “Climb it yourself, boy.”

Companies like Boeing and Microsoft hire Asians not only from the United States but from all over East and Southeast Asia. If these Asians would only wake up to the fact that at the present time both companies depend on these Asian men and women to design and build their product. Can you imagine for a second these workers demanding equal pay for the same work their white counter parts earn and when rejected exclaim in unison, “Build it yourself, boy.” 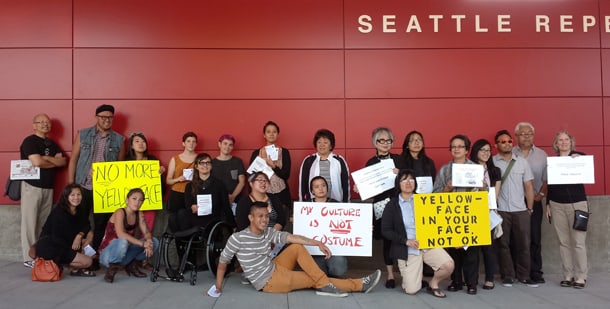 Commentary: Protest at ‘The Mikado,’ where yellowface is trendy 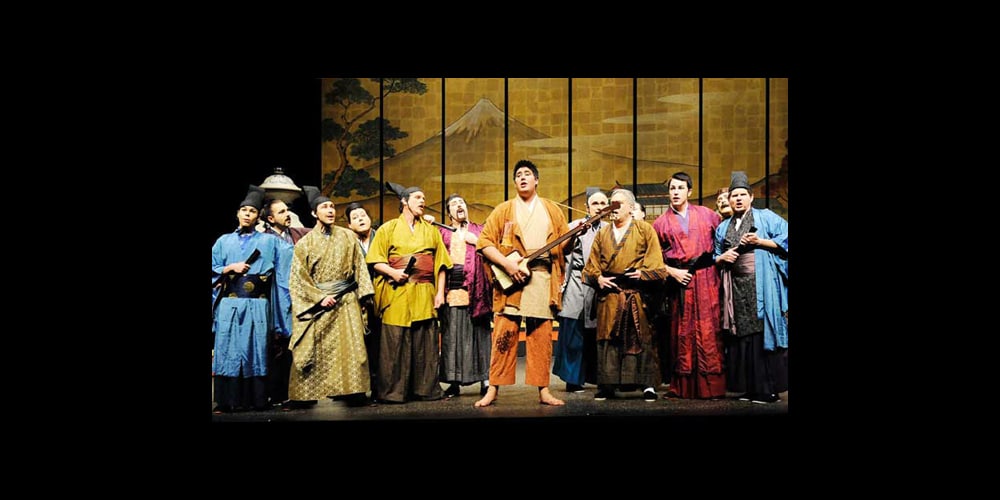 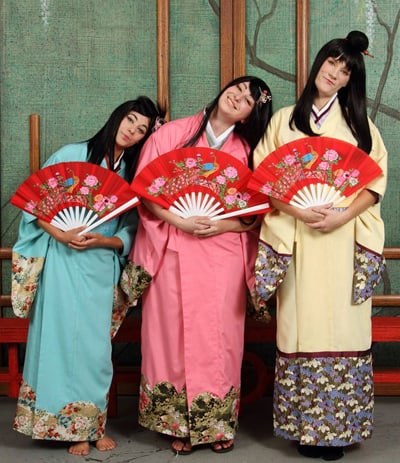 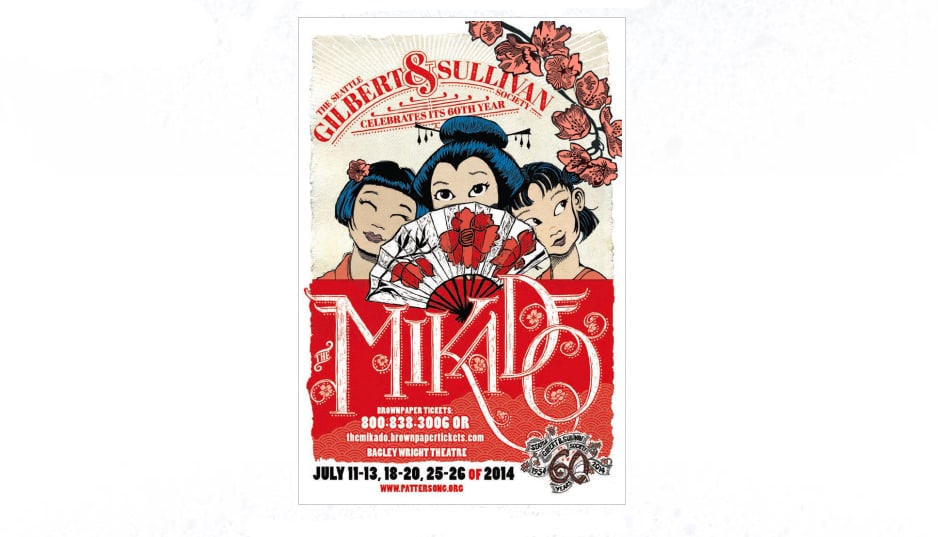 Comment: Seattle JACL strives to be a leader in ‘The Mikado’ dialogue