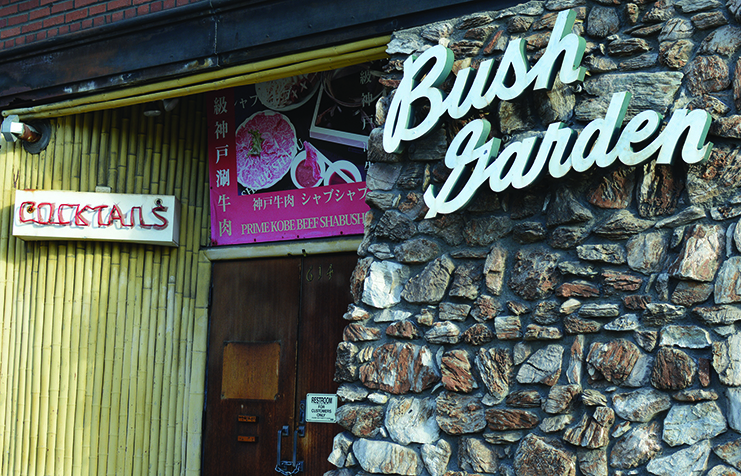 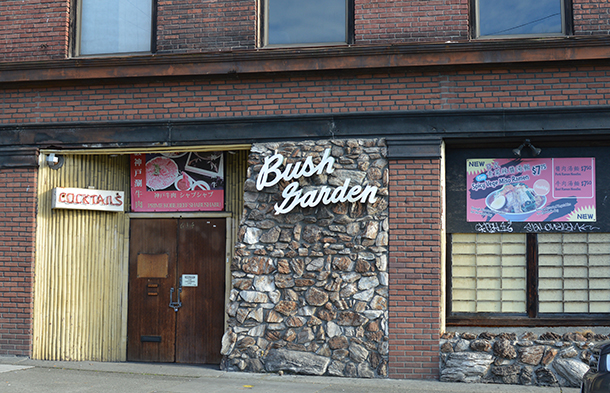 Editor’s note: In the International Examiner’s January 2–15 issue, we published a story about the future of beloved restaurant and karaoke bar Bush Garden. The business is housed in a building owned by developer Vibrant Cities, which plans to develop the site into a 17-story apartment project. In this letter to the editor, Karen Akada Sakata (the owner of Bush Garden) and members of the CID Coalition respond to the article.

We appreciate the International Examiner’s recent coverage of Bush Garden’s past, present and future as a community gathering space within the Chinatown International District. At the same time, we feel the headline suggested that the future of Bush Garden had been decided when this is not the case. We still maintain hope that Bush Garden can remain in its current home, but not as part of a 17-story luxury apartment building. As mentioned in the article, we feel a building of this scale and price point is out of step with the needs of our neighborhood and community. It is too big and there have been no assurances that it will be affordable and accessible for the lower income families, elders, and residents who have called the CID home for decades and are facing increasing displacement due to the erosion of affordable housing and cultural spaces in the neighborhood.

Additionally, the preferred design option of just saving Bush Garden’s facade does not go far enough and is not preservation. The CID has been fortunate to escape facadism—where historic landmarks and character buildings are reduced to one or two brick walls, and once you cross the threshold, new construction has erased all traces of history. Do we want Bush Garden to be the first “facadectomy” in the historic district? If this is allowed, it won’t be the last.

Instead, we envision a truly community-oriented development. One that supports the legacy of Bush Garden and this building—from the historic and culturally significant restaurant, to the performance space, to the SRO units upstairs—while honoring the architectural character of the neighborhood’s mid-rise buildings with their mix of affordable apartments and commercial units. There are examples of this in our own neighborhood and in historic districts and Chinatowns across the country. We implore the developer to think beyond investment profits to support the history as well as the current vibrancy of this neighborhood, and build a sustainable future where all the cultures and people of Chinatown International District can thrive together. To the larger CID community, we invite you to join us to think creatively about alternative solutions to preserve and support Bush Garden and the many people who consider it their second home.

Thank you for your support,