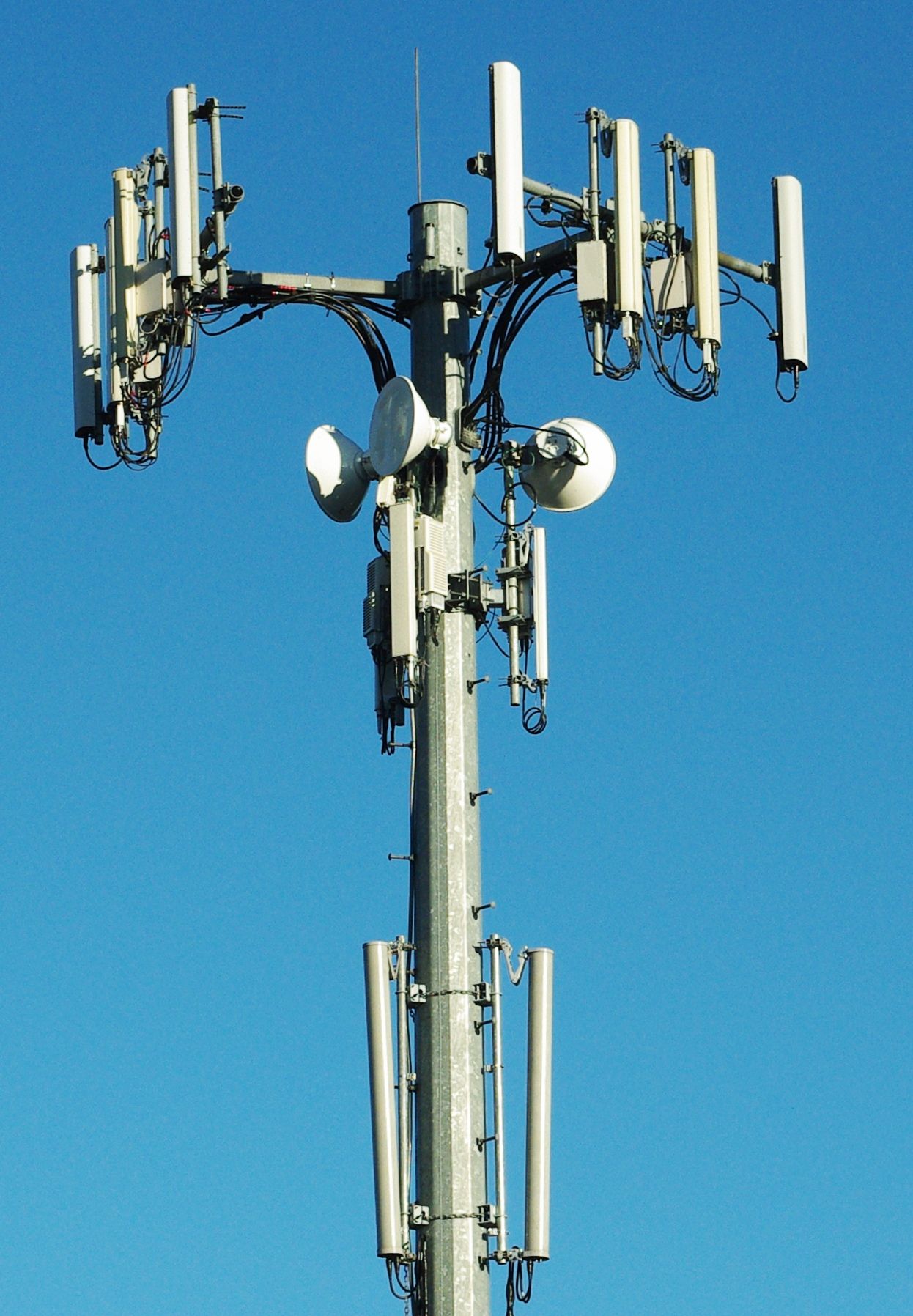 If you live in the Chinatown International District neighborhood—especially if you live in or near the Publix Seattle Apartments (on 510 5th Ave. S), or next door at the Uwajimaya Village Apartments—you should be aware and concerned that you and your family may soon be bombarded by radio frequency electromagnetic fields and microwave radiation 24 hours/day, 7 days/week all thanks to AT&T and the Moriguchi family who run Uwajimaya Inc. and Publix LLC. For some money from AT&T, the Moriguchi’s have granted access to the rooftop on the Publix Seattle Apartments to install an array of 9 cellular panel antennas and 24+ other peripheral cell transmitters all for the chance for an extra bar or two on some peoples’ smartphones.

There have been many battles to stop placements of multiple cellular antenna installations all across the country. I note the recent local battles in Alki and Medina in Seattle. Some have won this fight, others have not. Firefighters around the globe, out of concern over long term exposure and the lack of safety data, have been one group who have mobilized and have generally been successful in forbidding the placement of these transmitters in fire stations. So why can’t residents in our neighborhoods prevent installation of these near our homes for these same concerns? Because the outdated 1996 FCC guidelines still in effect prohibit our ability to use health and safety concerns as a reason for denying installation location. Really? Yes, really. This despite the fact that the Federal Interagency Working Group on Radiofrequency Radiation considers existing safety standards for pulsed radiofrequency radiation of the type emitted by these transmitters and devices as “not protective of human health.”

I’ve been in communication with Mayor Burgess’ office, the Seattle Department of Construction and Inspections, and the International Special Review District Board about this issue. Here is what I asked:

Apparently, there are three ways we can help stop the installation of these multiple cellular antenna facilities:

From a concerned neighbor,