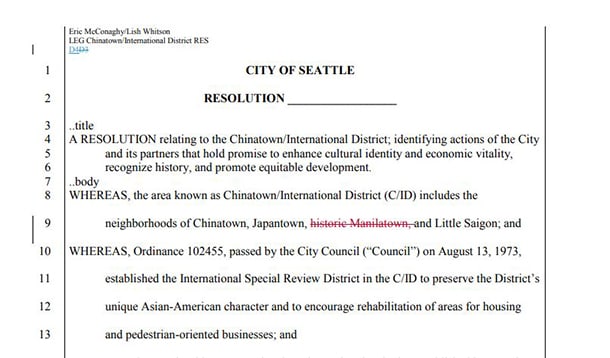 It was the end of a sweltering hot summer day and I walked up to the last house on my list. It was a long day of going door to door, catching people doing the normal things of life like just getting home from the grocery store, moving, or tending to their yard. I can think of a couple of voters who invited me into their home as they sat stranded in their recliners, recovering from surgery. They couldn’t wait to tell a nurse their opinion about the health care system.

Then there were the houses where I had to think twice about approaching, because of the spider webs I would have to walk through, the barking dogs, or hedges that hid any sign of visitors. Answering my knock at the door of her modest, white midcentury home was a woman in her mid-50s with a shaved head, tank top, and tatoos. I smelled food and tobacco. She kept a straight face while I quickly introduced myself as a candidate for state senate and went on to share my three priorities.

At the mention of my goal of permanent housing for the homeless, she turned and looked toward the back of the house. Her husband heard me and emerged from the kitchen, eager to get into the conversation. Like every voter we spoke to during the race, he enthusiastically agreed addressing the homelessness crisis was the number one issue. He was a county employee and he thought providing showers, garbage service, sanitation shouldn’t be that hard. We can and should do more, he said.

After leaving their home, I decided to keep knocking on doors through that afternoon and evening, talking to people on a list for the next day. While campaigning I was energized daily by people I might have never met if I hadn’t run for office, feeling a kinship on common issues we agreed needed to be solved. My campaign ended at the primary, placing 4th out of a crowded field of 11. I wasn’t sad on primary election night, because I felt the support of my team and I felt person change as a result of my experience.

As a candidate, here are my lessons learned and what I would have done differently.

• I would take time off work and run full time. Being a full-time executive director of a non-profit and keeping a reasonable amount of family time left less time necessary for a a campaign.

• Organizing is key. The best thing supporters can do for their candidates is action: donate, walk, call, e-mail, vote, repeat. For each piece of advice, ask for action in return. Get an effective field organizer.

• Get informed about the special politics of your race. Is there a “chosen” candidate in your race? Some vital networks might already be tied up and what strategy is needed to counter this?

• How do you want to express your identity as a person of color? Will it be the center piece of your stump speech? How do you include it in the issues you talk about? I was the only first generation immigrant in my race. I learned that candidates who are immigrants are generally less successful getting elected. My district is also predominantly white. Who the legislature represents – the state of Washington – is changing, and legislators need to better represent their communities.

• Voters don’t expect you to be perfect. At a candidate forum, the time keeper cut me off during my stump speech because I went over time. Later, when he approached me to talk about issues, he completely forgot about my stump speech mishap.

My appreciation for politics grew because of this experience. As a former legislative policy analyst and advocate, my perspective was limited to the issues: why should we have a stronger health care system? How can we solve the housing crisis? As a former candidate, I have a new found appreciation for candidates who strike a connection with voters with bold visions about what is right and what is good for our society.