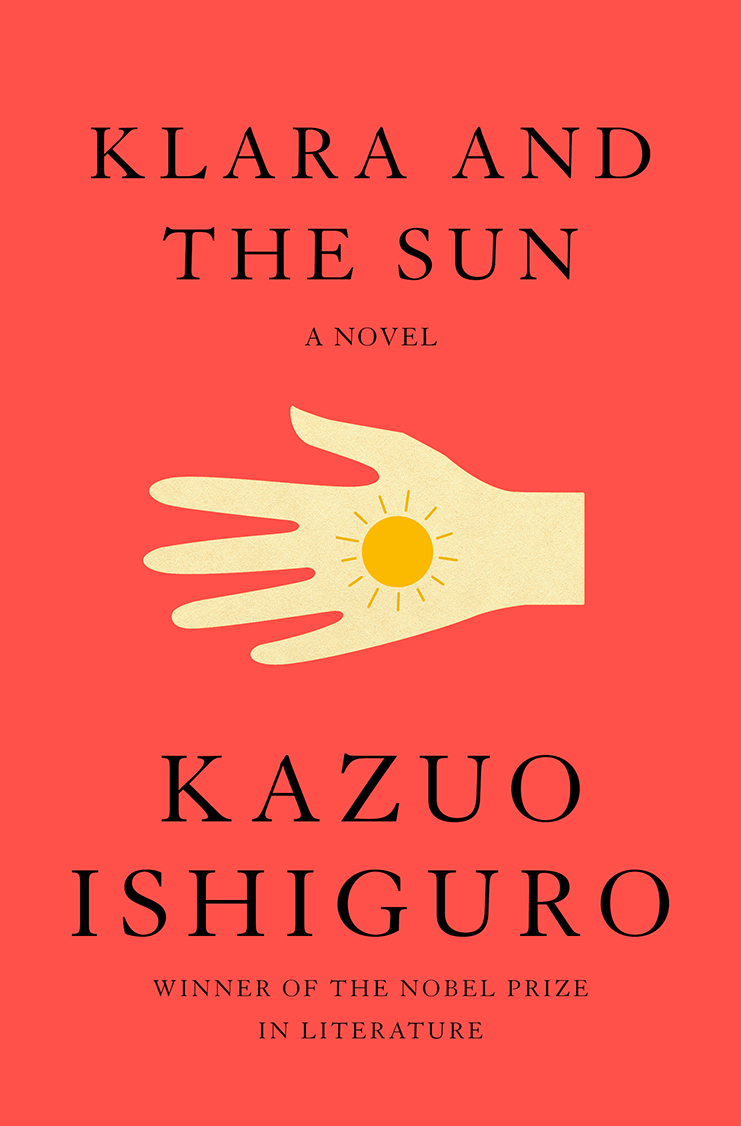 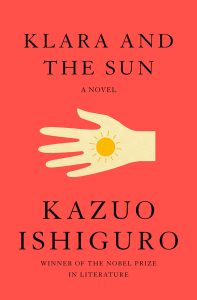 In a world where following your heart is the order of the day, it’s hard to imagine that a literary icon like Kazuo Ishiguro may have done the opposite. “[Writing] is almost something I fell back on because I couldn’t make it as a singer-songwriter. It’s not something I’ve wanted to do every minute of my life,” he said in a recent interview with the New York Times. We might still say things turned out in his favor: The Japanese British author has been decorated by Japanese, French and British governments, and was awarded the Nobel Prize for Literature in 2017. Klara and the Sun marks his return to the literary stage after the Nobel Prize, and holds a nontraditional lens to Ishiguro’s favorite question: What does it mean to be human?

Perhaps this question reflects his upbringing. Ishiguro’s mother survived the bombing of Nagasaki in 1945, and his family emigrated to the UK in 1960. Although five-year-old Ishiguro seemed to assimilate quickly and even became a chorister at the parish church, his novels told a different story when he began writing as an adult. Their narrators are alternately Asian and British, and seem haunted by shaken identity and guilt. These themes have intensified throughout his career, as evidenced by his remarks when accepting the Nobel Prize: “Do I have something left that might help to provide perspective, to bring emotional layers to the arguments, fights and wars that will come as societies struggle to adjust to huge changes?” he asked.

Processing this question through a novel might seem cliché for some authors, but Ishiguro surprises us by using a protagonist we’d ordinarily view as a nemesis. Klara and the Sun is about an android who learns what it means to love.

The novel is set in a futuristic America that appears a lot like our own. Upper class adults still obsess over the corporate ladder, kids still stress about college applications, and blue collar workers still labor ad nauseum. But we quickly realize the two Americas aren’t so similar after all: Ishiguro’s version revolves around AI. Jobs vanish as quickly as androids appear to fill them and well-to-do parents must “lift” their children’s intelligence for them to attend college. As for lifted children, they no longer need human friends since their parents provide an artificial friend (AF) once they become preteens.

We meet Klara in an upscale AF store just as she’s “waking up” – studying customers in order to orient herself to human nature. At first she worries that no one will want her since her B2 generation is already being phased out, but the manager tells her not to worry. Klara is far more perceptive than any of the other AF’s, so someone is bound to buy her sooner or later. Sure enough, Klara is picked up by a mysteriously-ill preteen named Josie, and her initiation into human relationships begins in earnest.

Once Klara joins Josie’s household, she discovers her knowledge of human nature is only cursory. All AF’s are supposed to meet their child’s social needs, but Klara wants to meet Josie’s emotional needs as well. This involves learning not only Josie’s mood swings, but also those of her divorced mother and best friend. (Josie has overcome the emotional deficits of most lifted children to befriend her non-lifted neighbor.) But in the midst of analyzing all these human emotions, Klara begins developing her own.

Ishiguro’s brilliance lies in the fact that Klara never registers her own emotional development, so we only perceive it through her language. She transforms from an observer who “detects” into an individual who “worries” and “hopes.” Most adults in the story are quick to remind Klara that she’s an AF, however. They belittle her with comments like, “After all, are you a guest at all? Or do I treat you like a vacuum cleaner?”, which can’t help but evoke the stigmas that reach into readers’ lives as well.

But social acceptance is the least of Klara’s worries. Josie’s illness intensifies until her parents and best friend fear for her life, and Klara decides to intervene. She remembers feeling a special connection with the Sun in the AF store (AF’s are solar powered), and hopes she can persuade the Sun to heal Josie.

Fantastical plots have not been problematic for Ishiguro in past novels, but Klara and the Sun doesn’t fare quite as well. It’s difficult to discern why Josie’s previously rational family would believe Klara could help her after modern medicine failed, much less why they’d agree to help Klara destroy an environmentally-hazardous construction machine with no further explanation. (She’s promised the Sun that she will keep their pact a secret.)

Nevertheless, the end of the book is also where Ishiguro suggests a novel metric for distinguishing the human from the artificial. He begins by disconcerting us: Josie’s parents reveal that they chose Klara because she may have the emotional intelligence to “reproduce” Josie if she doesn’t survive, and Klara doesn’t disagree: “The heart you speak of,” she says. “It might be like a house with many rooms. Even so, a devoted AF could walk through each of those rooms, studying them carefully in turn, until they became like her home.” Ishiguro reassures us a bit when Klara seems disturbed by her own conclusion and redoubles her efforts to save Josie. Nevertheless, he saves his full resolution for the novel’s second-to-last page: There is one human attribute that technology will never capture, a trait so subtle that Klara narrates it but ignores its significance.

Klara and the Sun may be missing some of the finesse of Ishiguro’s last novel, but that’s a small quibble since Never Let Me Go garnered the Nobel Prize. Only Ishiguro could craft a sympathetic artificial narrator to subvert our self-identification, and Klara’s character consummates the work he foreshadowed while accepting the Nobel Prize. All of us will be better for seeing our nature through the eyes of an outsider, and there are few better guides than a novelist who’s spent his life wandering the hidden chambers of the heart.